Heroes come in all shapes and sizes. At times, they are first responders or others who put themselves in line to be a hero regularly. At other times, a hero comes out of the blue.

That was the case for a young electrician living in Tampa, Florida in 2018. A Jack Russell terrier, Zeus, was enjoying a day at the beach with his household, who happen to enjoy kiteboarding. It happened on November 4, 2018, when he was stolen from the beach by a dognapper.

Cameron Maramenides is the 16-year-old owner of Zeus. He is also a participant in a Team USA kiteboarding competition and is even going to the 2020 Olympics. His father, Dimitri Maramenides also spends a lot of time with his son kiteboarding, and he is known worldwide for his skills as well.

Even Zeus gets in on the act sometimes. As a young pup, he learned how to kiteboard and has appeared in online videos, articles and loves to show his kiteboarding skills.

The Maramenide family was out for an afternoon tournament and when it was over, they couldn’t find their beloved Zeus. 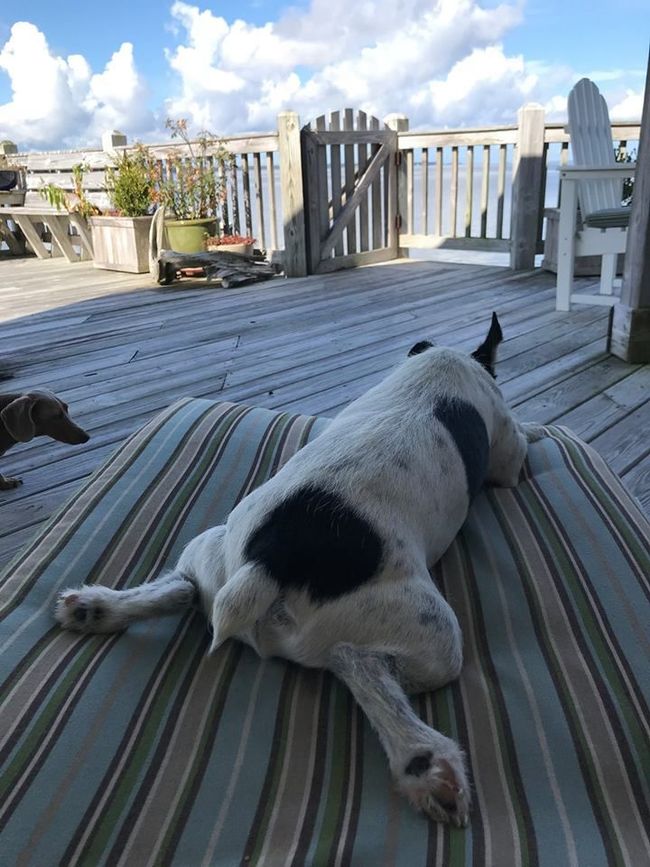 The family began to aggressively search for Zeus and even got a pet detective, Jamie Katz involved. A $3500 money prize was offered for the safe return of their dog and no questions would be asked.

Only four days after Zeus disappeared from that beach, Miguel Camacho just happened to hear about the dog story while browsing Facebook. He was in a West Tampa Plaza and was preparing to take a test that afternoon. Suddenly, a car caught his eye.

“I was sitting there, reading the article,” Camacho explained to the Tampa Bay Times.

“The guy pulls up, gets out the car, grabs the dog and I’m thinking, man this looks just like that dog.”

Camacho looked at the Facebook post to grab the phone number and quickly dialed. It wasn’t long before he was talking to Cameron, and he could even detect how worried the 16-year-old boy was.

Camacho was running behind for his exam but he decided to stay and help Zeus reunite with his family. He followed the man in his car but the man stopped and came back to ask Camacho why he was following him.

Camacho kept calm in a potentially difficult situation and explained why he was there:

“I believe that dog isn’t yours,” Camacho said to the man. “I’m on the phone with his owner right now.”

Cameron told the man to call the dog by name, so he called out, “Zeus!”

Zeus jumped out of the vehicle and ran right into Camacho’s car. He was then reunited with his owners, bringing a rather stressful week to an end.

” We are feeling completely burnt out, yet happy and we are still pinching ourselves to see if we are dreaming,” said Dimitri’s wife, Helen Trotman. 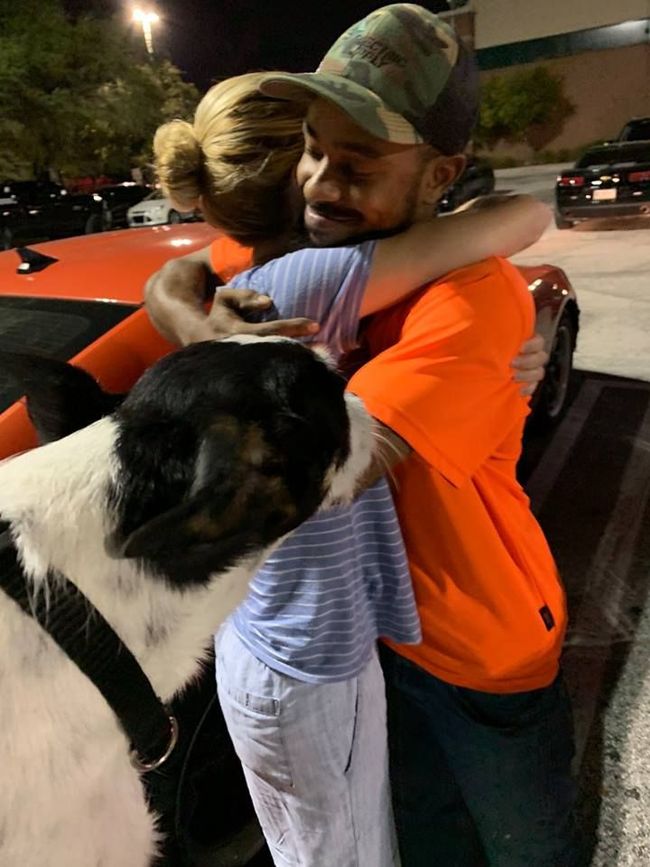 “We are so blessed Miguel was there and was prepared to put himself into a possibly hazardous situation to get our pup back.”.

Police have been informed about what happened but they have not yet located the dog’s abductor. Camacho did this without realizing there was a cash reward but he did take the money and said he would use it for the benefit of his children.

“I have two children,” he said. “I’m gonna do some Christmas shopping for them and put the rest in their savings accounts.” 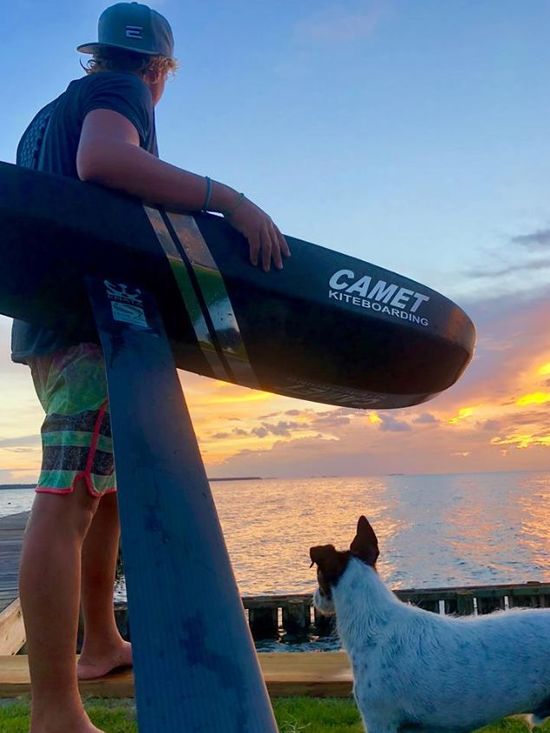 You will also be happy to know that Camacho’s teacher allowed him to make up the test that he missed after he found out what he did.