A Shelter Dog Was Terrified Of Everything, But Found Solace In A Bucket That He Carried Everywhere

Slim the Pit bull was found starving in an abandoned home. He was terrified, malnourished, and fighting for his life. He was immediately taken to the Ashland County Dog Shelter in Ohio, where he destroyed every toy that was given to him due to anxiety and fear. 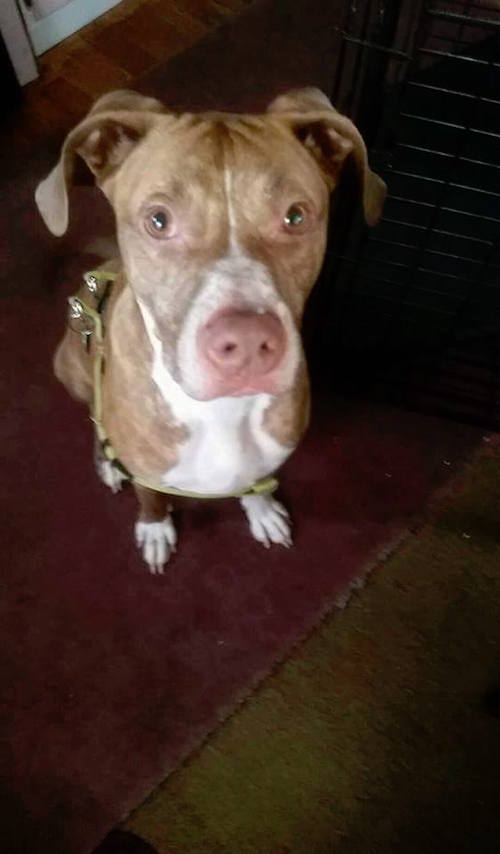 The only thing he didn’t destroy was a silver bucket that was in his kennel. He oddly found solace in the bucket and carried it everywhere. Rescue Me Ohio, a charity organization, posted a picture to Facebook of Slim holding his silver bucket, trying to help him find a family. 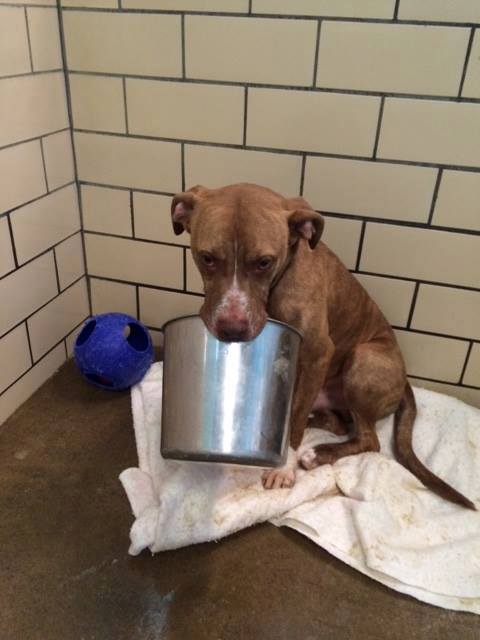 Slim and his bucket won the hearts of people all over the country. He then went to live with a foster. Thankfully, his foster mom couldn’t bear the thought of letting him go, so she adopted him! 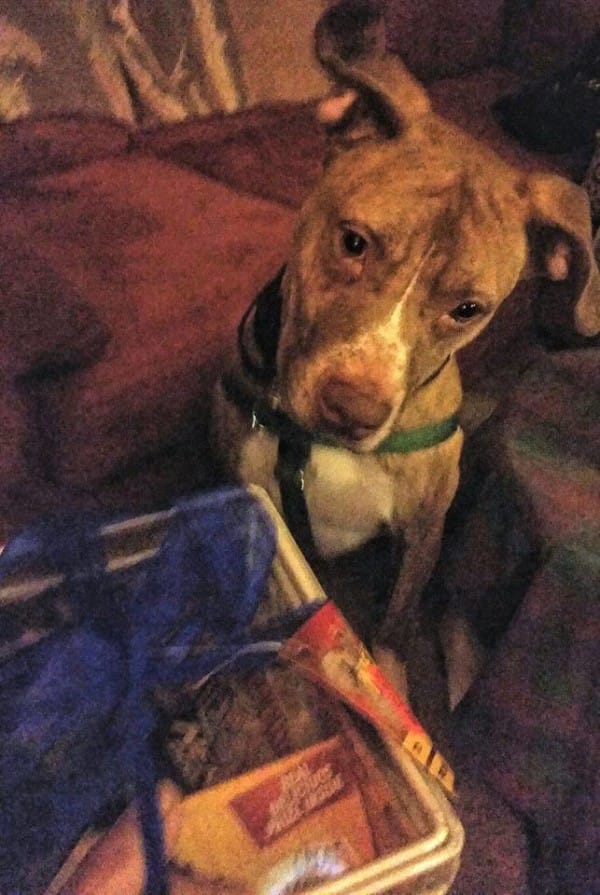