Theo is a 12-year-old dog with terminal cancer, but his foster mom is determined to help this good boy fully enjoy his final days.

The elderly pup had been abandoned in a Walmart parking lot and, like many rescued dogs, was discovered in terrible shape. But when rescuers took the old dog to the veterinarian, they also found his days were numbered. “He has cancer nodules throughout his abdomen,” foster mom Jenny Leech told WGN. “The oncologist said he wouldn’t have long but would not put a number on him.” 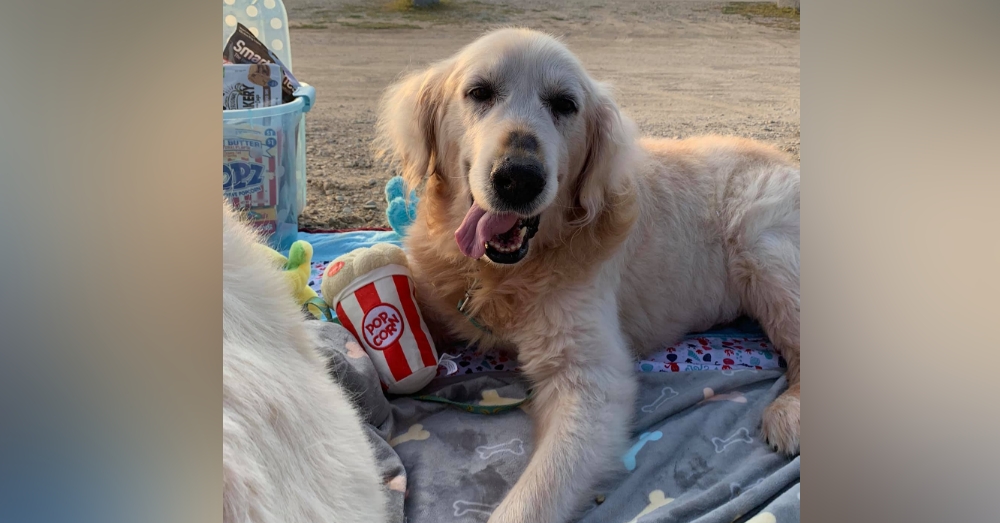 The Illinois woman was aware of Theo’s condition when she offered to foster him, but he also seemed like a happy, cheerful dog. A dog, she decided, who deserved to be treated to a doggie dream ‘bucket list’ adventure.

“It was clear that despite everything crappy that had happened to him, he was happy,” Leech said. “So we wanted him to experience everything in whatever time’s left.” 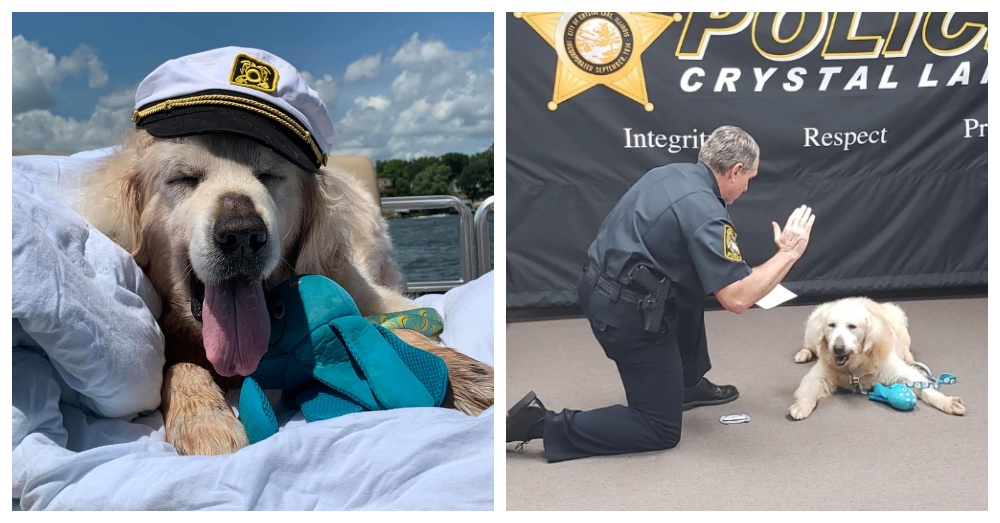 “People started offering bucket list ideas; someone offered to take him on a boat ride, another took Theo for a ride in his Mustang convertible … it was just amazing,” Theo’s foster mom said. Some of these ideas are truly creative, and so forthcoming Theo has been able to cross off a different bucket list adventure every day.

Now the dog has cruised in a mustang, hitched a ride in a skydiving plane, paddled in a lake with floating toys, attended a drive-in movie, went on a blind date with a German Shepherd, and was even sworn in as an honorary police K-9. The outpouring of support has been especially moving considering that Theo was alone and abandoned just a couple of months before. 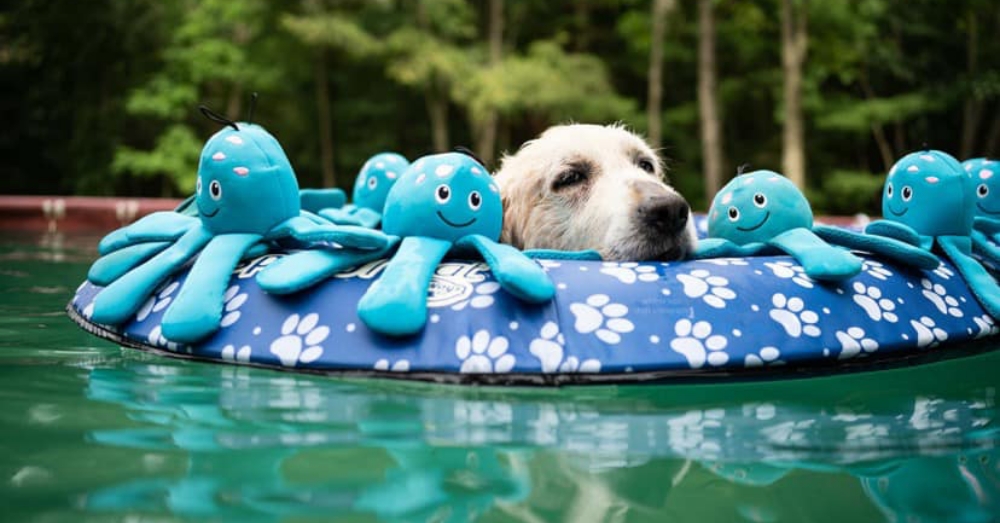 Leech believes Theo’s heartwarming story has also helped provide his fan base, which has grown to include thousands of Facebook followers, with some positive news during this scary and isolating time. “He came for some purpose,” Theo’s foster mom said. “I think people are looking for things and ways to feel good, and he’s giving people that chance.”

Find out more about Theo’s story in the video below!