After Beloved Dog Is Stolen, Neighbors Rally To Reunite Senior Pup With Owner

New York City has an abundance of tailors and dry cleaners, but only one shop has Bruno, an adorable French Bulldog who loves greeting customers as they walk in the door. “He loves people – he loves to play with them,” said Bruno’s owner Vincent Rao, who also owns Village Tailor in Cleaners in SOHO, where the 10-year-old dog has become a beloved neighborhood fixture. “He loves attention,” Rao told ABC7. “He wants everybody to pet him.” 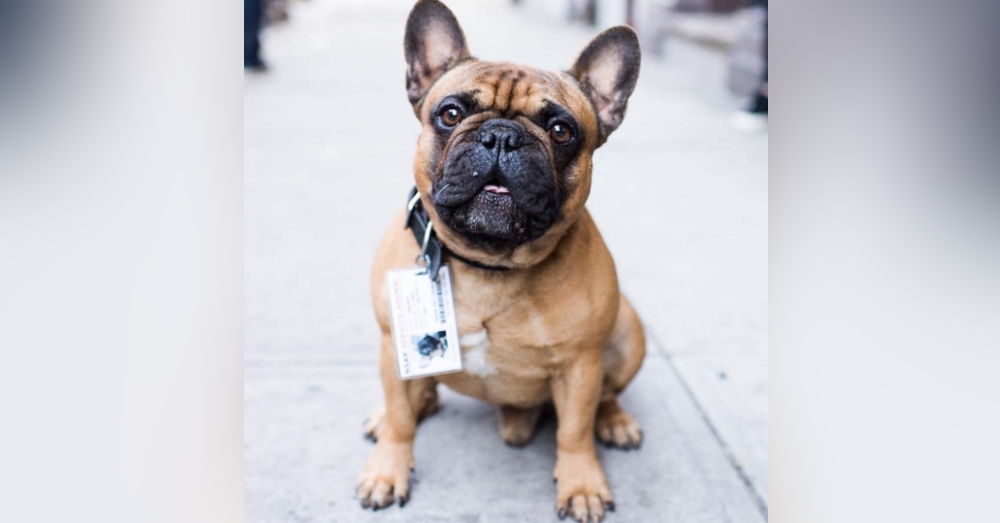 According to Rao’s camera surveillance footage, two men used food to lure Bruno away from his unusual spot outside Village Tailor and Cleaners. A different security camera captured the dog thieves again blocks away outside a local pizza shop, where the manager recognized Bruno walking down the street with two strangers. 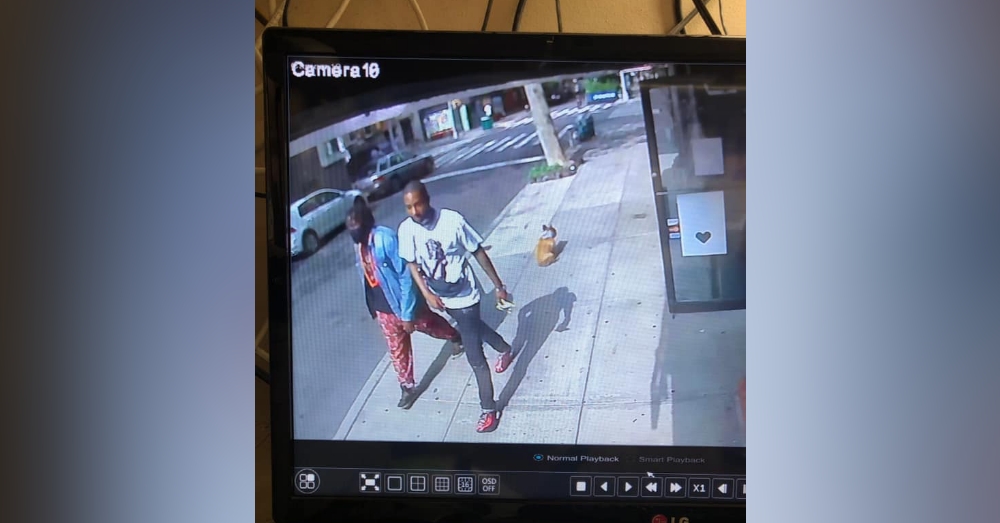 But when the manager confronted the pair, they insisted this was their dog. “It’s really hard to imagine why anybody would want to take him, it’s pretty sick,” Rao said.

Fortunately, Bruno’s disappearance led to a collective effort to retrieve the missing pup, who had become a beloved fixture around New York’s SOHO neighborhood over the past decade. Soon neighbors and businesses were pleading for the dog’s safe return on Facebook. Others were making missing dog posters and even offering up their own reward money.

After Rao’s security video footage was shared widely online, one of the dog-nappers eventually came forward. The man contacted Rao claiming that – despite being clearly captured on film appealing to Bruno with food, and then lying to the pizza shop manager about the dog’s ownership – Bruno had instead followed him home.

Regardless, Bruno has been safely reunited with his owners, who will probably be keeping a closer eye on their pup’s burgeoning friendships from now on. In the meantime, we’re just so thankful the “Mayor of Sullivan Street” is back home where he belongs!