Police in Lakeside, Colorado, were shocked to find a convulsing dog after it was left inside a boiling hot car.

The heartbreaking footage was caught by police officer Dave Kornowski’s bodycam and showed the animal convulsing as a result of the heat. 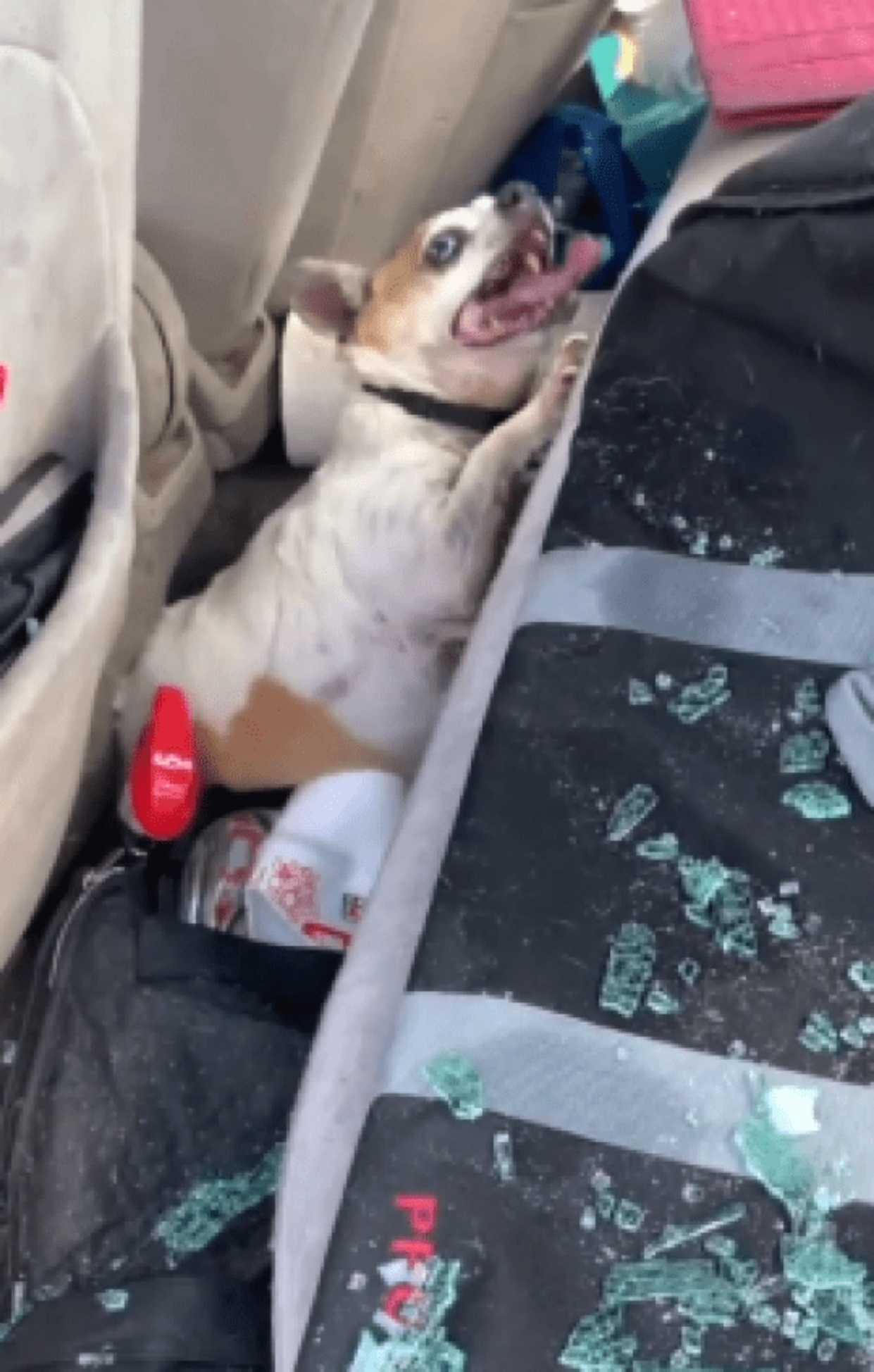 The dog was suffering from neurological issues and vets now fear he could end up permanently disabled.

Officer Kornowski said: ‘The dog couldn’t even bark, he was panting so heavy. His mouth was so dry, he couldn’t even control himself…’

Officers saw the dog inside the car parked outside a supermarket and were forced to smash a window in order to rescue it.

Apparently, the dog’s owner was more concerned about the damage the officers had caused to his car than the dog. 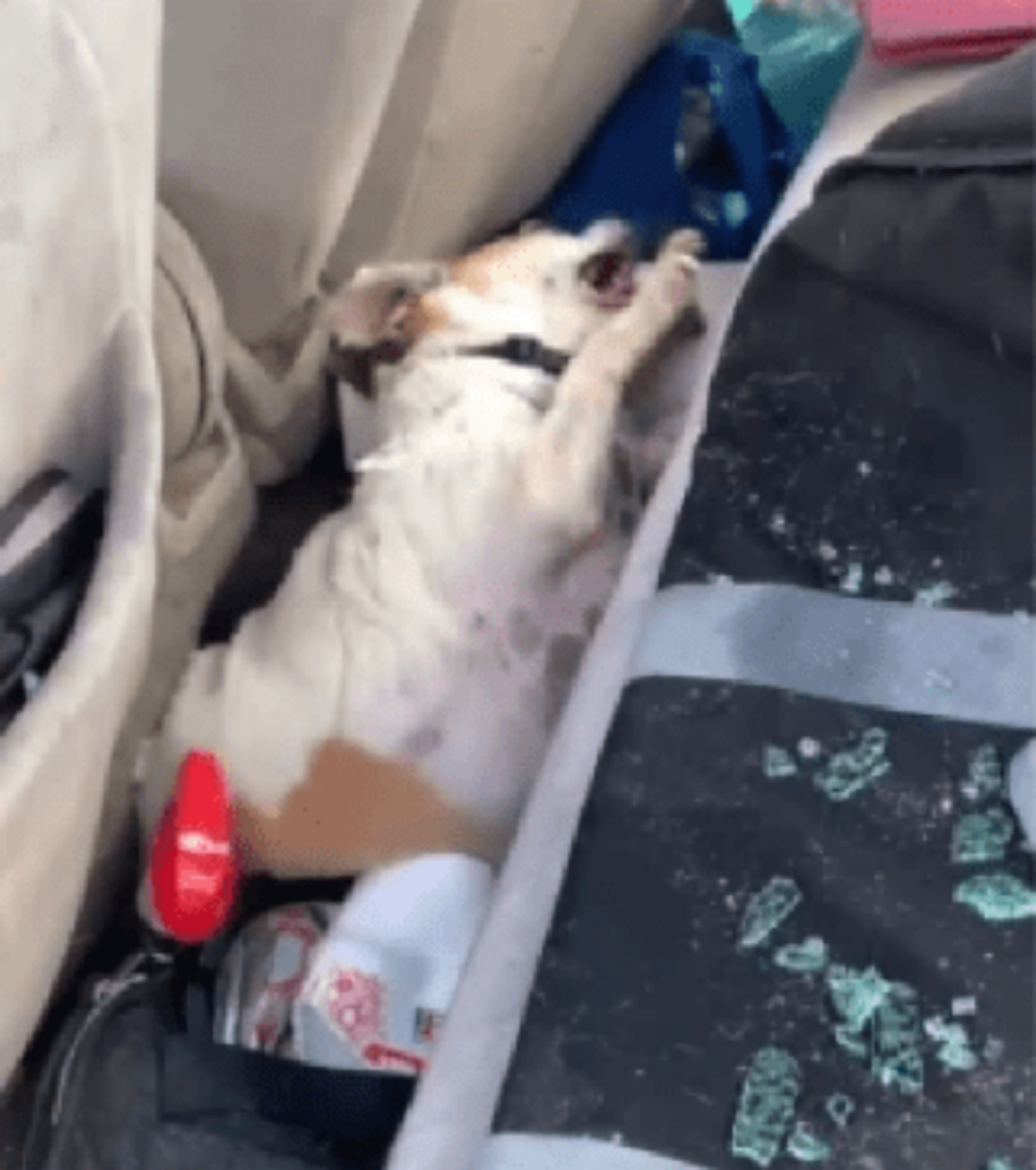 The owner then drove off in the vehicle, but police chased him down and he was subsequently arrested.

The man appeared in court on Wednesday on an eluding charge and an animal cruelty charge was also added, the First Judicial District Attorney’s Office said. 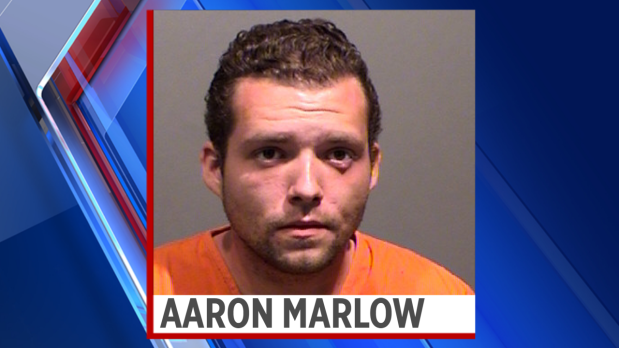 The dog was taken to Wheat Ridge Animal Medical Center and was in critical condition, but is expected to survive. He was taken to Foothills Animal Rescue in Golden, CO.

“At this point, Pedro’s health is stable,” said Liz Maddy, marketing and community engagement manager for Foothills Animal Shelter. “And we’ll continue to monitor him for any types of changes with that.”