This Dog Ran to Chase Birds at the Beach, But Karma Was Right There Waiting for Him

Most dogs get rowdy and too playful when they have so much energy to release. They are so happy about a lot of things that they are excited to do anything. Dogs find fun in almost everything, and they love having playmates around. That’s why they get excited when visiting dog parks and wag their tails whenever they see their favorite humans. A dog’s joy can be contagious, making them great for households. They never fail in making their humans laugh and smile with their hilarious antics. You won’t have a dull day with your pet, even when you’re just lounging at home. 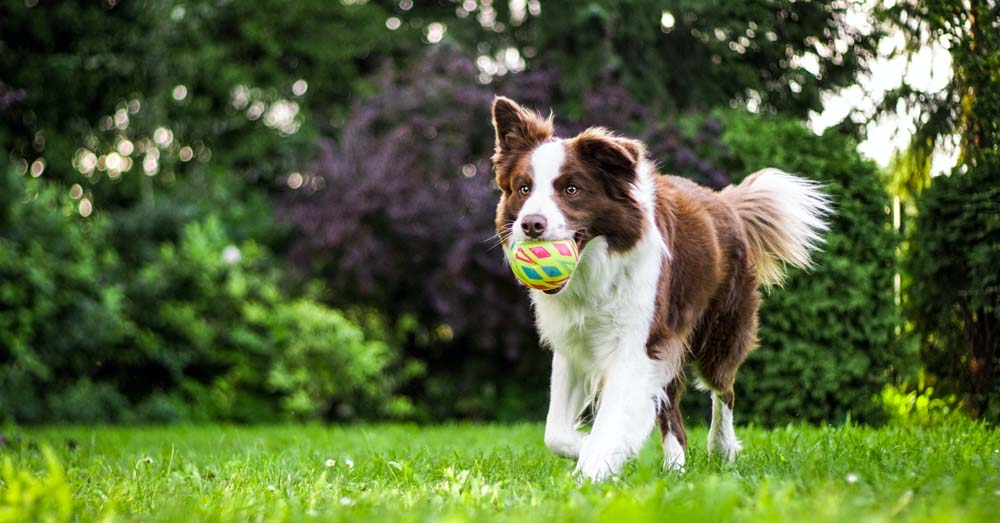 However, there are particular circumstances where you need to calm down your dog’s energy. If you don’t, extreme excitement can lead to trouble and messy situations. Dogs running too much at home might break an item or rearrange your furniture. This is alarming, especially when you have a large dog — your precious family memorabilia might be in danger. Sometimes, stopping them is difficult, and you’ll have to let them learn independently. Life has a funny way of giving lessons to troublemakers. Karma can quickly happen even right after the disturbance caused by your dog. 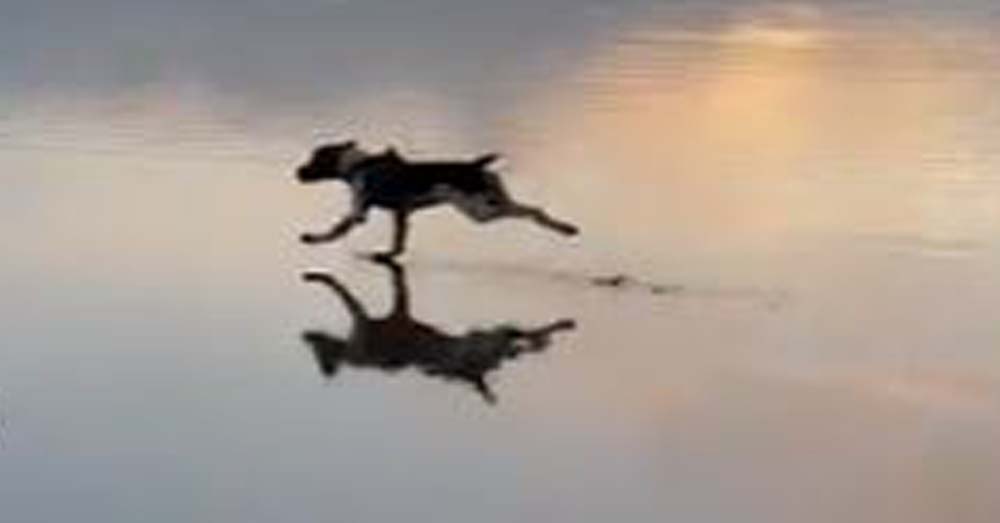 Funnily enough, a dog learned not to mess with birds after he tumbled while running. The video was shared on Twitter and has been uploaded by We Rate Dogs. Although it was a short clip, the video captured the interest of its viewers. We Rate Dogs posted the 15-second video with the caption, “This is Digsy. He came at those birds really fast. Life came at him faster. 13/10.”

At first, the scene looked mesmerizing due to the beach and sunset element. After a few seconds, you’ll witness how Digsy ran so fast to disturb the group of birds, which were probably resting or finding fish for dinner. Nevertheless, justice prevailed after Digsy stumbled into a hole while running back.

You won’t miss the moral lesson of the video, but it will have you laughing first. Digsy surely earned that for messing with the birds, but it was still concerning. People expressed their worry for the dog in the comment section, and We Rate Dogs replied with assurance from Digsy’s human. He was alright and might be enjoying another fun run at the beach again. The Twitter video currently has 1.7 million views, 5,331 retweets, and 70k likes. Retweet or quote retweet with your reaction to the video. Let other people find something fun on their timeline today — laughter will come to them as fast as how Digsy ran to the birds.

This is Digsy. He came at those birds really fast. Life came at him faster. 13/10 pic.twitter.com/YmTnxVBnN5