Chances Are, You Don’t Know What These Dog Behaviors Mean

Dogs may be our best friends, but they’ve left just as many of us scratching our heads in confusion over their unpredictable antics.

Have you ever wondered why a dog chases its tail, or why it cocks its head to the side when you mention certain words? Perhaps your pup has a fondness for feces, or loves to sniff each new friend it makes?

Of the many ways our canine companions confound our human sensibilities, we’ve narrowed down several that really drive us up a tree. Of course, we love our dogs even more, knowing their frame of reference, but these are still sometimes strange sights to see.

Here are 10 of the oddest actions we see most often and what they really mean:

For all their dopiness, dogs are incredibly resourceful creatures and know just how to burn off excess energy when they’ve been cooped up all day. With a perfectly good tail just inches away, a good game of chase is bound to happen.

According to Petful, an older dog may chase its tail due to boredom, a canine compulsive disorder, genetic disposition, or even high cholesterol. German shepherds and Australian cattle dogs are predisposed to the behavior, but an unhealthy diet can leave fat deposits blocking the brain’s chemical receptors that affect mood and behavior, often leading any breed to a fit of spinnies. 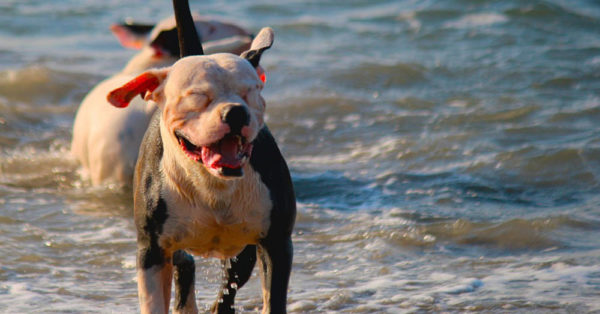 It takes a talented tongue to get every last bit of kibble out of some of those chew toys. But that doesn’t mean humans enjoy being lavished with licks too.

A dog that licks a lot is a loving pup, indeed, but it’s possible your pet also senses something unclean about you and is trying to give you a bath. Or maybe you’ve just brushed up against some errant peanut butter. 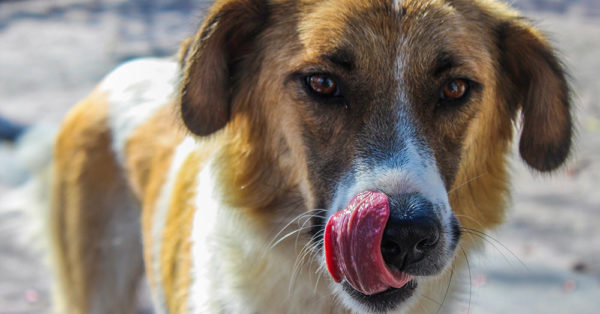 “In the wild and in domestic dogs, you’ll find they will lick around the mother’s mouth as newborns, and puppies still retain that instinct. It’s also sort of a submissive gesture — the more subordinate members of a pack will lick the more dominant members, and that’s important in maintaining pack harmony,” Sitwell writes. “Dogs also lick because they like the taste of an owner’s salty skin and out of habit. Mostly, with domestic dogs, it’s a sign of affection.”