Humans have different impressions of each dog breed — sometimes, it is the hindering factor that causes people to be hesitant to adopt a particular breed. Physical traits distinguish dog types, and behavior is often associated with them. Some would say retrievers are the most human-friendly, for example — while others would say pit bulls are the most aggressive. But is breed the key factor in knowing one dog’s behavior? 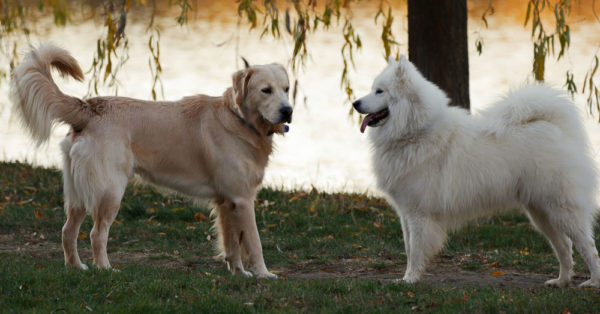 There are hundreds of dog breeds, and every single one of them is grouped into one of these classifications. Dogs breeds can be categorized as working dogs, sporting dogs, non-sporting dogs, herding dogs, terrier dogs, toy dogs, and hound dogs. As each generation passes by, organizations have recorded the existing number of dog breeds. The American Kennel Club recognizes 195 breeds, whereas Federation Cynologique International has 300 on its list. There is no accurate count of canine breeds, mainly because so many mixed breeds exist.

With how diverse dog breeds are, studies were able to find out how dog behavior is not entirely associated with the breed. Assumptions about how a pit bull couldn’t possibly be a great domestic pet, for example, have been proven wrong time and time again. The research was published in the online journal Science. Researchers were able to conduct the study by collecting data through surveys. 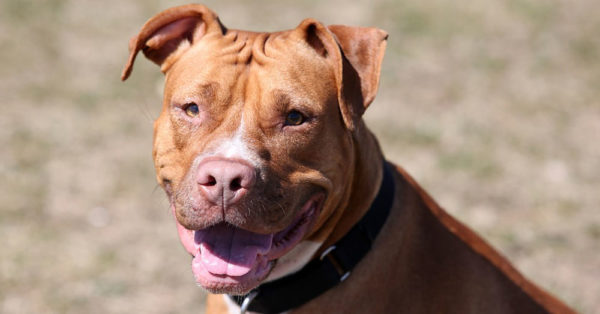 The owners of 18,385 dogs answered the survey. Each owner responded to a question about their dog’s daily routine — sharing their dog’s traits and mannerisms. Owners were to report characteristics such as biddability, dog-human sociability, and toy-directed modern patterns. The dogs were also physically observed.

Aside from the survey, the research team also sequenced the DNA of 2,155 purebred and mixed-breed dogs. Through DNA, they can determine whether the behavior is affected by genetics. To sum it up, Karlsson and Morrill discovered 11 locations on the dog genome that showed behavior differences.

Several behaviors are related to the dog’s breed, such as how beagles and bloodhounds howl more, and border collies are easier to command. However, it wasn’t the same case for some dog breed behaviors. The study found out that 8% of Labradors tend to howl — even though labs are supposed to have the lowest tendency toward howling. 90% of greyhounds don’t bury their toys, while 3% of them do it frequently. 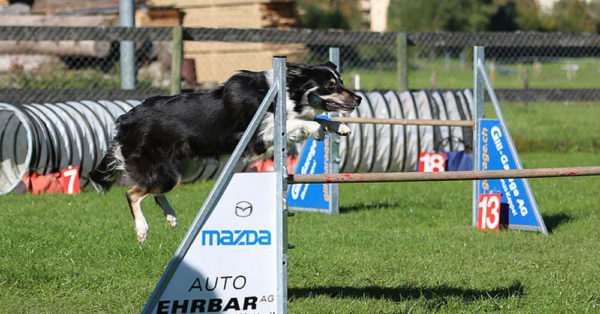 Dr. Elinor Karlsson, the senior author of the study, also shared that different levels of ancestry from certain breeds affect a dog’s behavior as well. They studied the Labrador retriever ancestry, and the breed was associated with canines who have reservations about getting wet. Even though we all know how much most labs love to get wet.

These weren’t the results they got, however. Human sociability may have something to do with environmental influences. Even aggressiveness due to triggering factors is not related to genetics. Adopting a dog with your preferred behavior doesn’t really depend on the breed. It’s a game of luck or chance for pet owners – or at least training. Dogs, even those of the same breed, have their individuality. 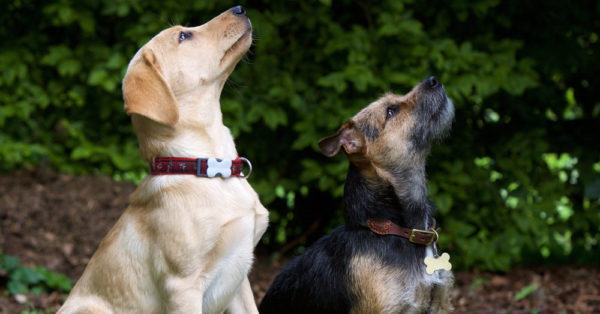 Pet owners are advised to know the dog more than their breed and ancestry. Environmental influences can hugely affect a dog’s behavior far more than its breed, and breed only showed a 9% connection with behavior. A dog’s physical features are the top indicator of a specific dog breed, and traits such as behavior are predicted more by age and training than by breed.