Modern technology can shock you, primarily with inventions with impossibly good features. Nowadays, cars can drive themselves, artificial intelligence has been applied in various programs, and you can do almost any task with a smartphone. There are also smart TVs now — you can connect the device to WiFi and watch shows without cable. The world is undoubtedly turning more and more advanced. Sometimes it’s hard to keep up, and you might often be surprised that such a program has already been invented. 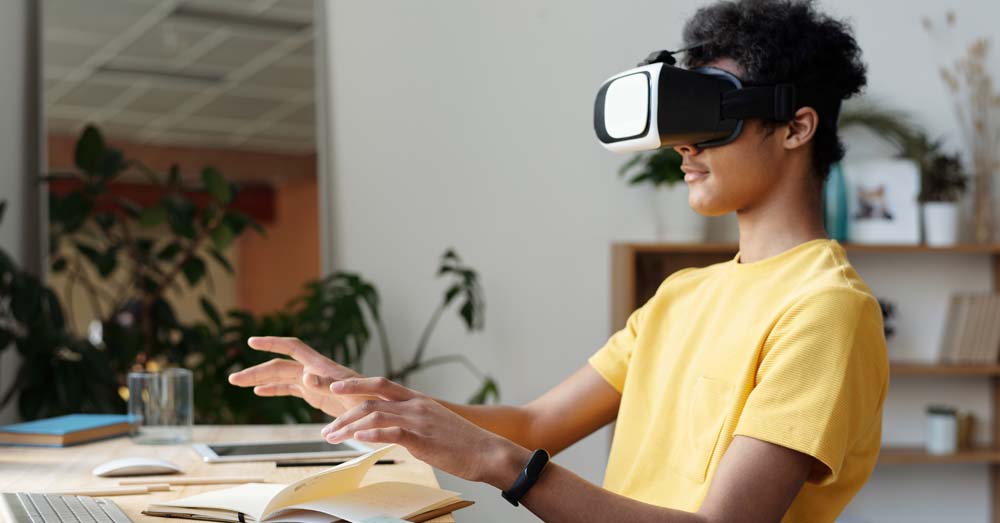 Humans aren’t the only species curious about modern inventions. Your pets, who have been spending as much time as you do at home, are more intrigued. They haven’t encountered such a creature in their lives — making their reactions and responses entertaining. Sometimes pet parents share their dog or cat’s reaction towards a vacuum cleaner, which is totally funny and adorable at the same time. Animals will chase it, bark at it, hiss, or jump on it to gratify their curiosity. 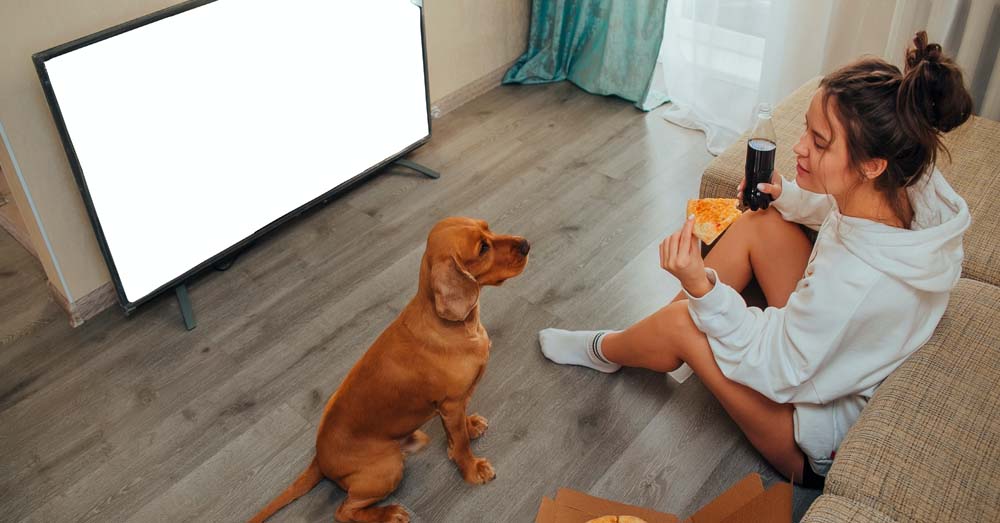 Aside from the vacuum cleaner, the television is the appliance they often encounter at home. Whenever dogs hear a bark from the tv, expect them to answer back and then search for the dog at home. It can happen a bunch of times that dog parents would play a dog video to see their reaction again. There are also times when dogs watch the TV like humans — they focus on the screen like they understand what’s happening. One totally amusing reaction was from a dog that went viral on Reddit.

He was watching a bear on the screen when it suddenly exited the frame. You’d think the dog would bark or ignore the scene, but he went and searched for the bear. Aakash7aak uploaded the 17-second clip with the caption, “‘Come on man, where did you go!’ He’s searching.” The dog seemed to be fond of the bear, so he went in the direction of where the bear completely disappeared. He thought he would see it in the room next to the television. When the dog did not find the bear, he went outside the room, looking confused. Poor precious dog — he really wanted to see the bear once more. 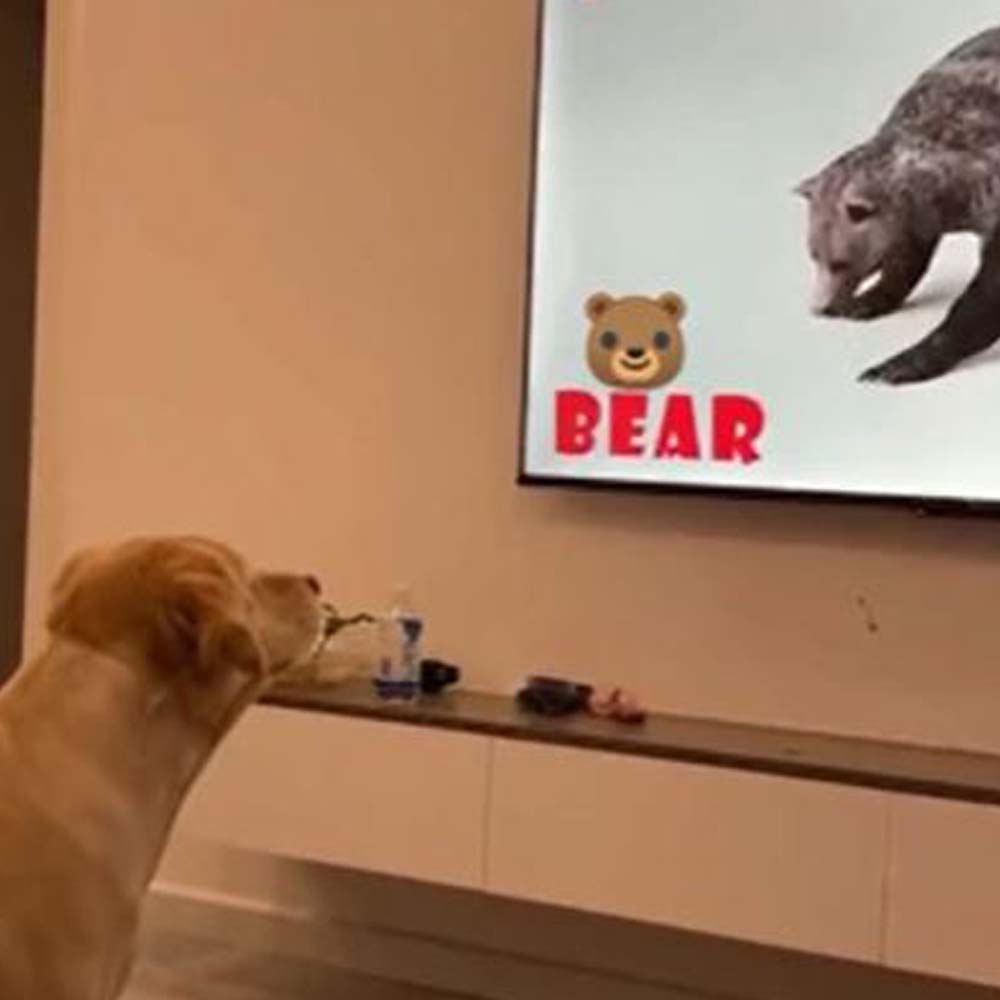 It was so hilarious and entertaining to watch that the video received 1.6k upvotes. Redditors filled the comment section with laughter and praises for the dog. A Redditor also asked about the show’s title. “What show is this? I’m going to show my dog,” lumixod commented. Baldpale also pointed out, “It may seem like silly doggo, but if you had shown something like this to a human 200 years ago, their reaction would be similar.” No one can deny that technology has been shocking humans for decades now. With all the advancements nowadays, what could the future possibly look like? But hopefully, there will still be pets brightening the days with their silly antics and adorable reactions.

Millie the Cat May Always Look Unamused, but She is Living the Best Days of Her Senior Life