It is always a sad situation when somebody moves and leaves their dog behind. On occasion, however, we hear about a situation that is not only sad, but it is also tragic.

That was the case when a 2-year-old husky puppy spent two weeks alone on a screened-in balcony without food or water. Her owners had left town, leaving the dog to care for itself and they had no intention of coming back.

Fox 5 Atlanta reported that the management of the apartment community at Parc Shores in Atlanta, Georgia called 911 when they realized the dog had been abandoned. The Gwinnett County deputies rushed to the scene to help the dog trapped on the balcony.

The pup was released and she was given food and water. The temperatures in the area had reached 100°, putting her in further danger.

Bodycam footage was shared by the Sheriff’s office when the dog was rescued. A neighbor who had heard about the abandoned husky said: “She didn’t have any food or water at all, so it’s a miracle she was still alive when they got to her.”

“It was heartbreaking,” he continued, preferring to remain anonymous. “It was truly…” he briefly faltered, searching for the right words. “My mom was almost in tears when they were pulling her out.” 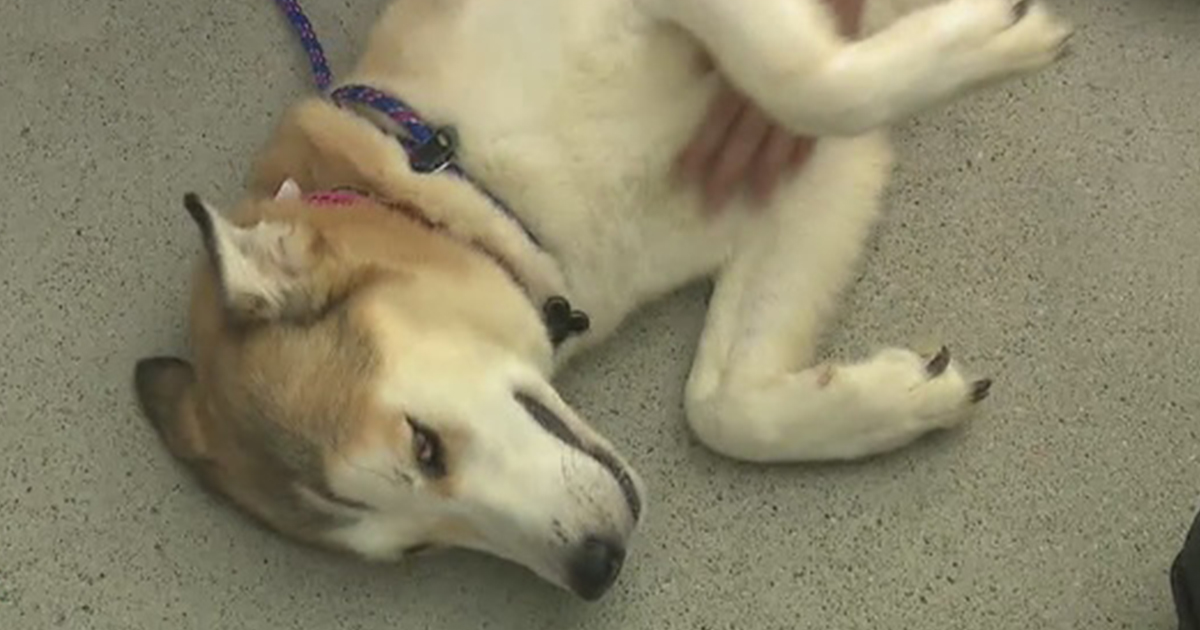 The husky was found pacing on the screened-in balcony and there wasn’t any time to lose. She had been scratching at the screen door and was thin, weak and disoriented after not having water for 14 days.

Care was provided at the Gwinnett County animal shelter. Fortunately, she was able to make it through but what happened to her is a reminder that animal cruelty is still an issue and it often happens without anyone knowing it.

“It’s a cruel situation for anyone not to feed a dog, and allow time to go by and just abandon it,” said Alan Davis of Gwinnett County Animal Shelter. It is not often that this issue happens but Davis gives the reminder that there is no reason to leave a pet behind.

If owners are not able to take care of the pet themselves, they can surrender the animal to the shelter. They will do their best to ensure that the animal receives a new home.

Twenty-nine-year-old Daniel Ugalde-Andres and 24-year-old Nicol Moreno-Mariano have been identified as the former owners of the husky. Arrest warrants were issued on the charges of animal cruelty but they have not been found as of yet.

The authorities feel that the former owners left the apartment and the dog on purpose, hoping that the dog would starve.

“Her health is good; she’s a great dog,” Davis shared, still unable to believe how the sweet pup could have been left behind. “Somebody would be proud and happy to own this dog,” he added. “She is just so loving and so energetic, and just a beautiful looking husky!”

The dog must remain at the shelter until the police investigation is completed. There is no doubt that someone hearing her story will want to give her a forever home when she is cleared to be released.

Fox 5‘s Denise Dillion was there to see the husky when she was rescued. After given food, water, and some TLC, the husky is ‘doing very well’.

This little pooch was fortunate to survive. The next step is finding the former owners and bringing them to justice.