Janna Berger and her beloved dog Murphy had to spend 8 months apart during the time that she was doing her army training. During her absence, their bond remained unshakeable.

“I thought about Murphy every day,” Berger told The Dodo. “Being away from him was the hardest thing I’ve ever had to do.”

Murphy was missing her too. It was clear that while he was at home with Berger’s parents, the dog hadn’t forgotten about his best friend. 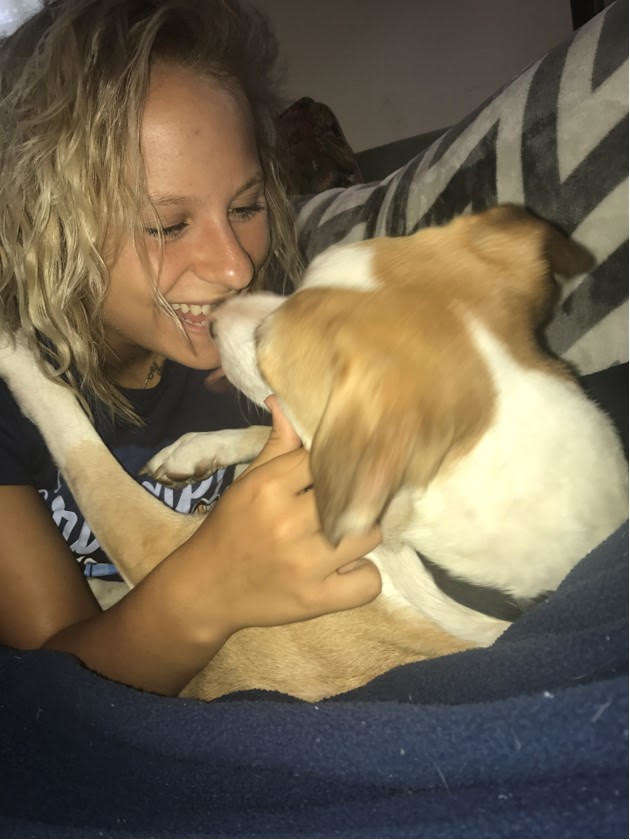 “In the first letter my mom sent me, she told me about how every day since I’d left, Murphy waited outside the door to my room for me to come back,” Berger stated.

Finally, after months of waiting, the pair were reunited – and it was all caught on camera.

The heartwarming video shows the tender moment as Murphy appears to be in disbelief for a moment. He’s barking and skittish at first, but then once he gets a sniff in, he realizes that it is indeed his beloved owner. Then he’s immediately all love and cuddles.

“I had no idea Murphy would react the way he did!” Berger said. “When he didn’t recognize me at first, I was so heartbroken. The happiest moment of my life was when he finally figured out it was me.”

This reunion came after Berger completed her army training, meaning that soon the two won’t have to be away from each other for a while. Berger is currently in university, and she has plans to move into a new home with Murphy.

And she wouldn’t want things to be any different. 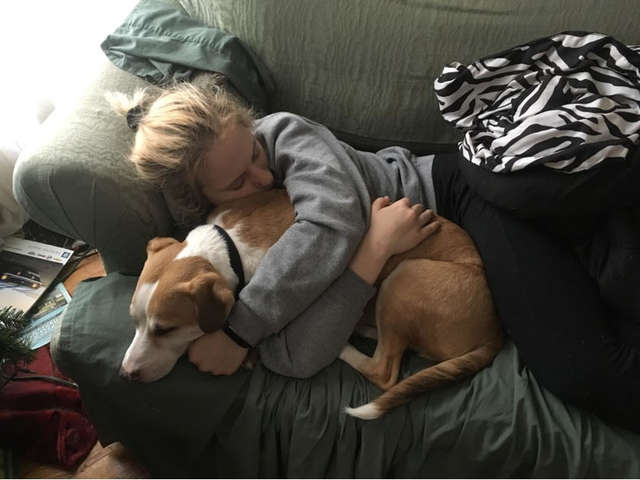 “He’s been the light of my life for over three years now, and I’m hoping to have many more with him by my side.”

What an adorable pair! We hope they don’t ever have to spend time apart like that again.