Unfortunately, we still live in a world full of people who see nothing wrong with harming animals. There are no excuses for this sort of behavior but that does not stop people from making the same mistakes.

This is the story of one dog who has had it worse off than most. When he was found, he had a heavy makeshift anchor tied around his neck. 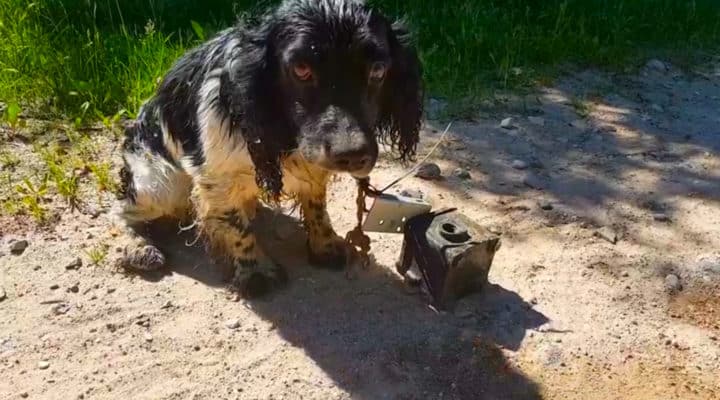 Audra Petraškienė was enjoying a drive through the area when she located the dog near the river. The Lithuanian woman knew that she could not leave the animal on his own: “The dog was scared and shaking as well,” says Audra’s daughter.

This is one resilient dog that was not going to be forgotten about that easily. We are not sure how this animal managed to make his way out of the river, but we are glad he did. No animal deserves to be treated this way. Of course, the dog was afraid of Audra initially as he did not know if she was going to mistreat him as other humans had in the past. 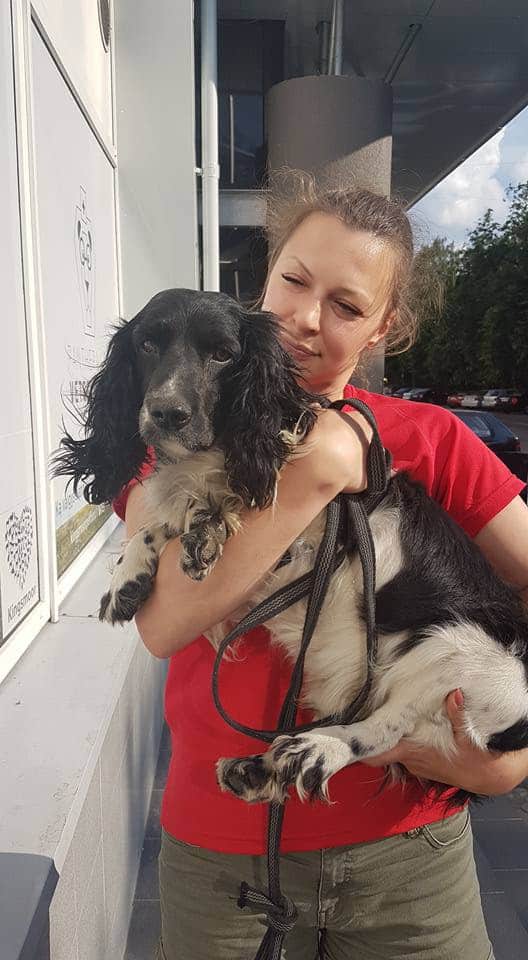 Soon, he would realize that he had nothing to worry about as Audra was looking to assist him. She made sure that no more harm came his way. The dog was taken to the local vet’s office and given the necessary examinations. 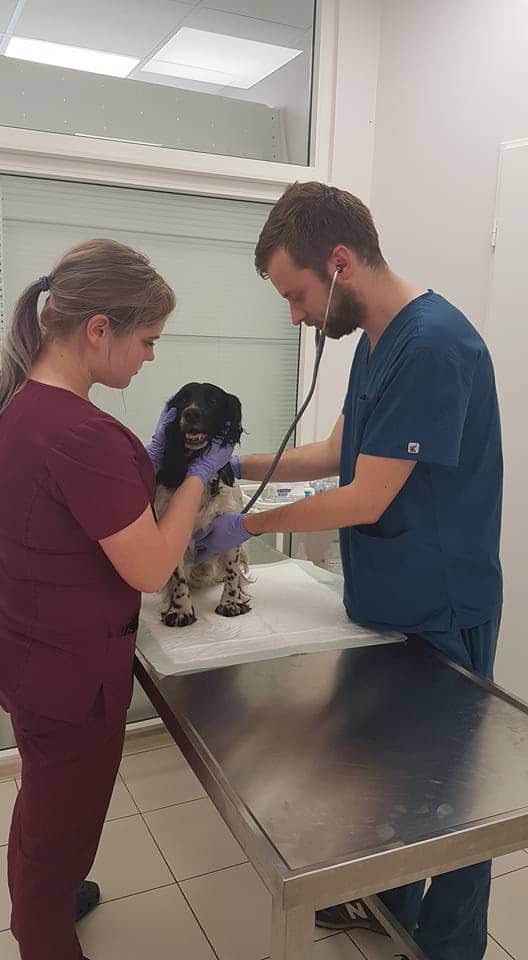 Now why someone would use a dog in such a manner is beyond us. People need to learn how to settle their disputes without bringing animals into it. 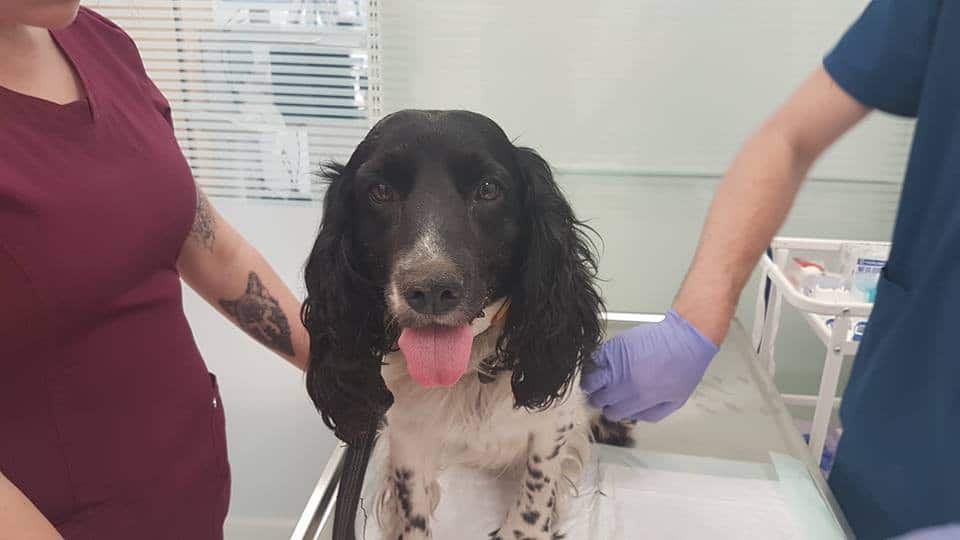 We hope that this person receives full comeuppance for what they have done. This type of behavior is sick and there is no excuse for it. Authorities are currently in the process of piecing the puzzle together.