Anyone who loves animals cannot fathom being cruel to a dog, much less one that is sick and has health issues. Unfortunately, not everyone shares that sentiment. There are some really heartless people in this world that would not feel bad about tossing a dog in the garbage. And that is exactly what happened in the city of Botucatu, São Paulo, Brazil.

A poor little dog was abandoned inside a dumpster like she was trash. Thankfully for the precious pooch, a Good Samaritan came along and found her. The person took note of the little black and white dog in the dump and caught the whole rescue on camera. It was quite heartbreaking to see the devastation in this sweet dog’s face – she was upset by the abandonment. 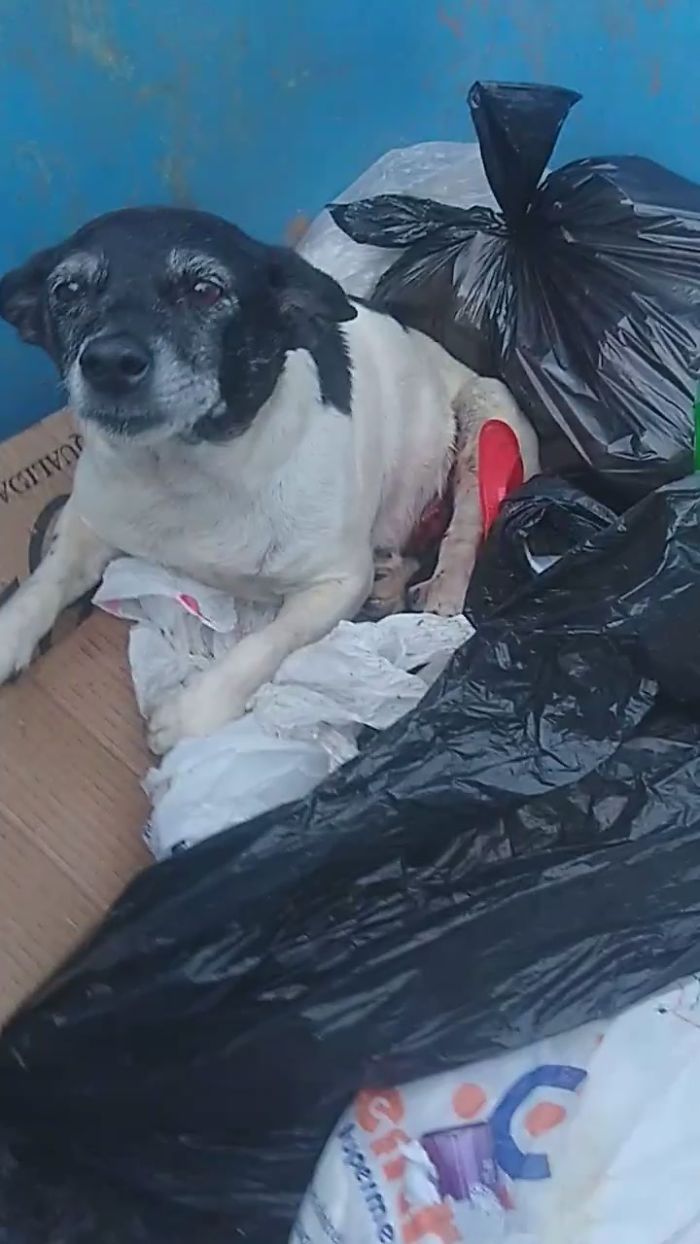 After posting the video of the rescue to social media, the man wrote, “The people who are trying to make this world worse are not taking a day off. How can I? It’s about this case of a little dog thrown in a dumpster, and about so many other cases that occur every day. I ask all animal protectors not to be discouraged, to celebrate each victory, each adoption, each recovery, etc. (…) Love is stronger than hate and I have faith that soon we will have more effective laws.” 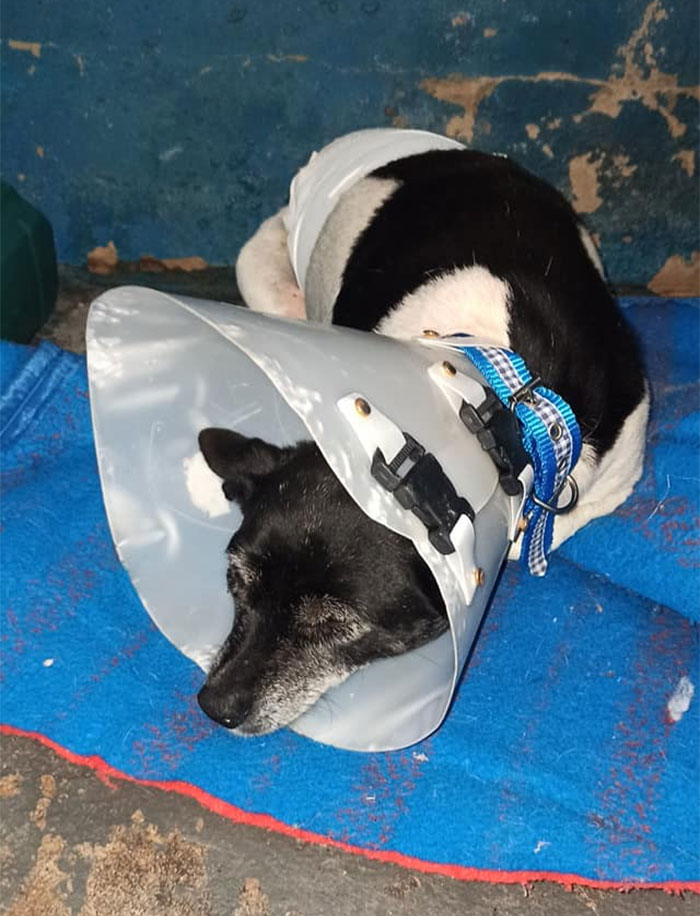 The man took the dog to the vet in order to receive medical attention. She was then transported to the Municipal Kennel, where she was given the name Florzinha, which means “little flower” in Portuguese. Unfortunately for Florzinha, the news at the vet’s wasn’t all good. During an examination, there was a large tumor, as well as some ulcers found in her stomach.

Additionally, there were smaller tumors found across several of her mammary glands as well, meaning she may need to have the entire mammary gland chain removed. Of course, all these surgical decisions will be made after she’s been treated with medication. In the meantime, she did receive some TLC in the form of much-needed grooming. 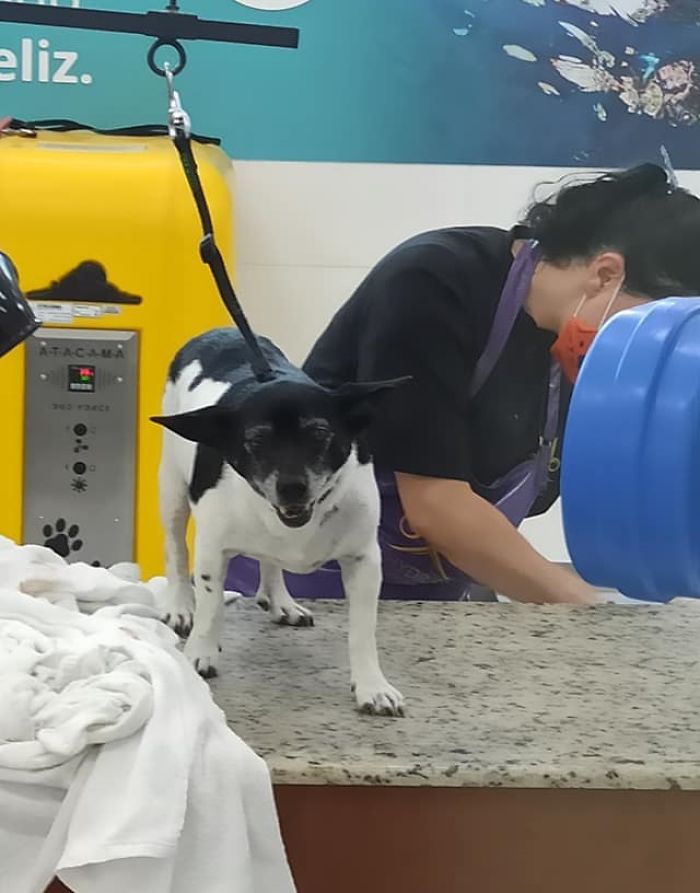 The man who rescued her, Palhinha, followed up in another post that the vets at the Municipal Kennel were proving to take excellent care of the little dog, and that she’d most likely be going off to a forever home once she was recovered from all her medical treatments.

As for the soulless monster that abandoned her, Palhinha encouraged people to only focus on the positive: that Florzinha was found and is in good hands. He noted that the person responsible for abandoning her does not deserve any attention.

While the story of Florzinha was a shock to the local community, the sad reality is that her story of abandonment isn’t uncommon. All around the world, there are many other dogs, as well as other pets, who are often the victims of neglect and abandonment.

To make matters worse, the American Society for the Prevention of Cruelty to Animals estimates that around 6.5 million pets enter US animal shelters each year across the country, with only about half of them being adopted. That is a very alarming statistic, but it also points to the fact that more people need to be mindful of their animals. Pets are not disposable, they’re lifelong responsibilities and we should always do our best to prove them with plenty of love and care.

Hopefully Florzinha gets the happily ever after that she deserves. Check out her rescue video below: