This Website Tells You If Animals Are Harmed Or Die In A Movie, So You Don’t Have To Sit Through It

If you’ve got your heart set on a movie, but don’t feel like fighting back tears when the featured canine falls sick, gets injured, dies of old age, dies at a young age, or is otherwise removed from the story, there’s an easy way to save yourself the heartache.

DoestheDogDie.com has been helping people pre-screen films, television, and books for any disturbing dog-related scenes or storylines. The site works with a database of more than 4,150 movies and nearly 840 TV shows, 469 video games, 360 books, and media in several other categories, indicating in each when and where a dog might be abused or killed. 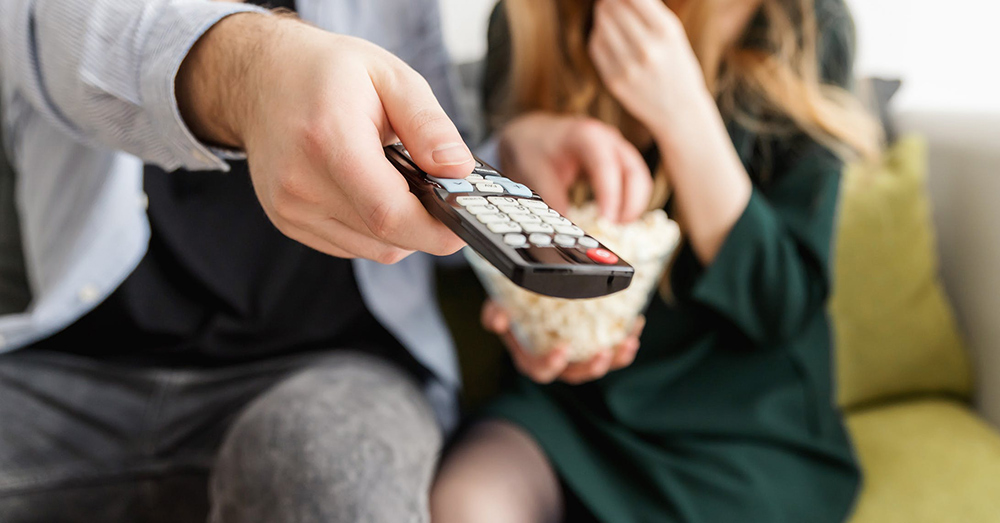 Source: Pexels
DoestheDogDie.com tells you if a dog will die in a movie.

The site gives the 1961 animated film “101 Dalmatians” three warnings for strobe effects, car crashes, and animal abuse. Anyone looking to avoid seeing that irascible Cruella de Vil attempt to make a Dalmatian coat might do better with a film like 127 hours, which has zero scenes involving animal abuse, just the classic tale of “boy goes hiking, boy meets rock, rock meets arm, boy cuts arm off and leaves it with rock.” Or, if you’re not interested in the great outdoors, a film like “27 Dresses” might suit you better. DoestheDogDie.com only credits that film with spilling the beans on Santa. 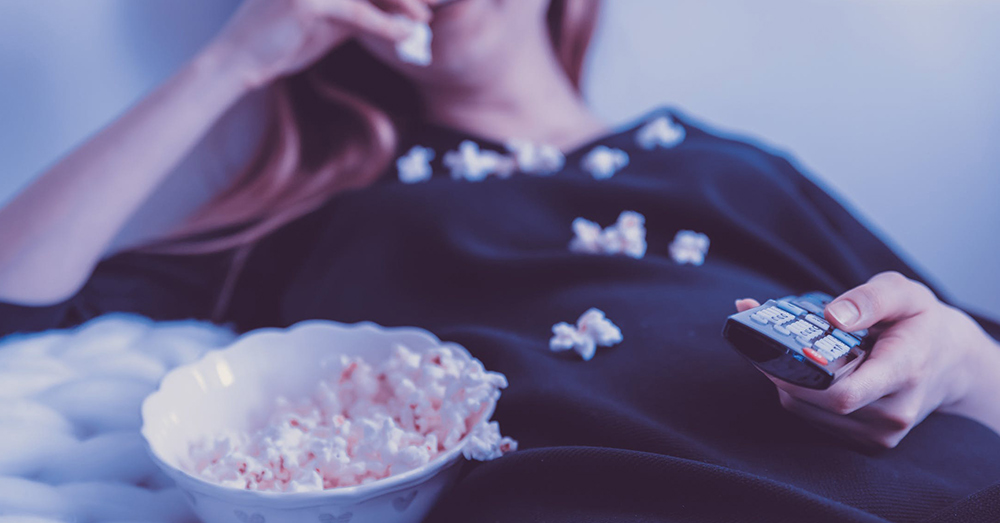 DoestheDogDie.com’s list of potentially movie-souring red flags include (but are not limited to:

The website allows users to report scenes that might trigger audiences, with descriptions of the scene, so others can judge for themselves what is or isn’t appropriate. 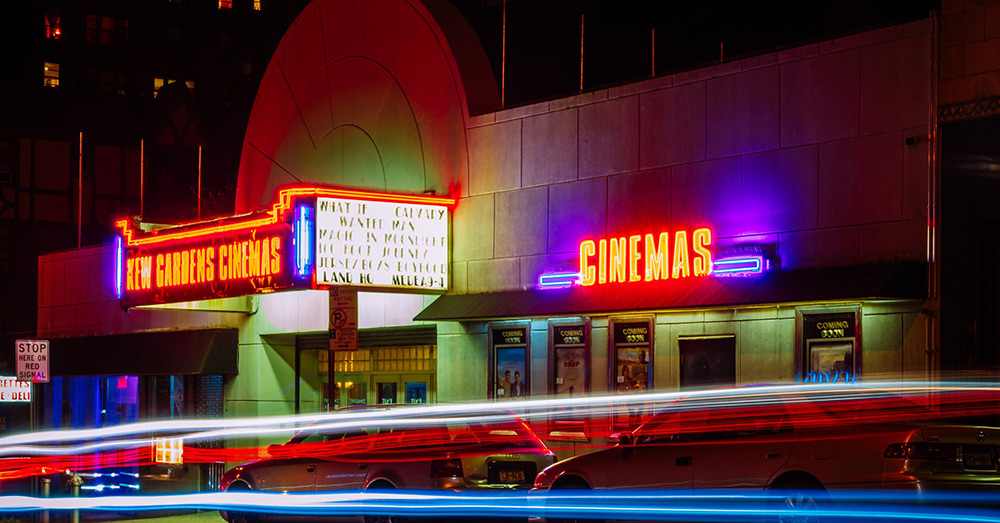 Source: Pexels
Heading out for a show? Check DoestheDogDie.com first!

Under the listing for “Arachnophobia,” 14 users voted “yes” to the question of whether or not the film shows spiders. As user mrtterevel comments, “The whole movie is about a small town being terrorized by an army of deadly spiders.”

User JakK confirms, “It’s in the title. Do not watch.”