Dog lovers flock to Iroquois Village, a modern residential complex in upstate New York where “pets are more than just family, they are our life partners.” Even so, pet-owing residents are up in arms over a rather unusual development: the landlord’s sudden interest in acquiring their dog’s DNA. 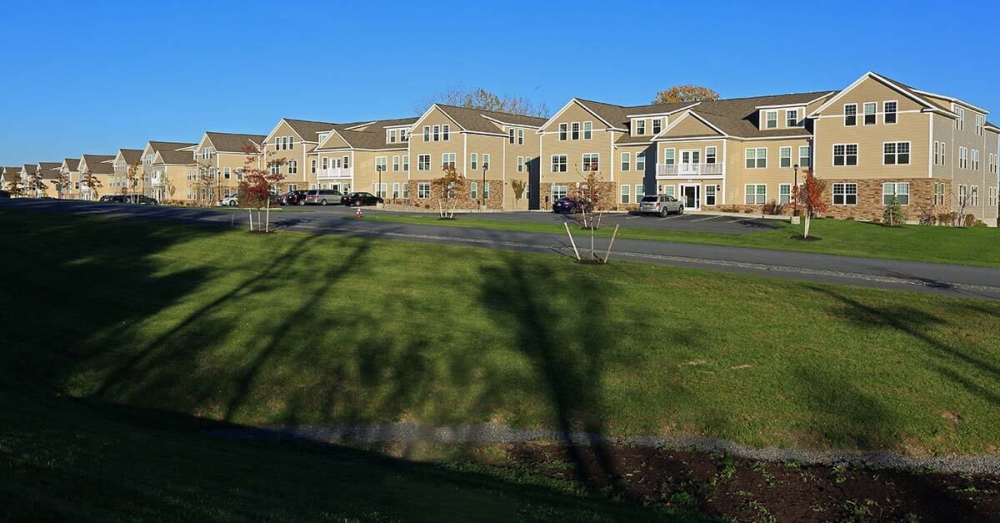 But management counters that the new policy, which requires dog-owing tenants provide a cheek swab of their dog’s DNA, is actually a novel way to keep the pet-friendly facility cleaner. If management can match unscooped poop with a DNA sample for every doggie resident on file, they’ll be able to find and fine tenants who aren’t cleaning up after their pets.

“We’ve gotten a lot of complaints and we’ve noticed it ourselves,” said Jill Ferrera, the property manager of tenants’ current failure to clean up after their pets. According to Ferrara, the problem is very obvious in the spring, right after the snow melts.

Called PooPrints, the new pet DNA waste management program will allow “pet cleanup enforcement” to run unscooped pet waste against the property’s database of doggie DNA, thus identifying the pooch whose owner failed to pick up after him/her. Once the policy takes effect, owners will be fined $300 for every failure to scoop. Anyone who fails to pay up (or fails to register their pet in the DNA database) won’t be able to renew their lease. 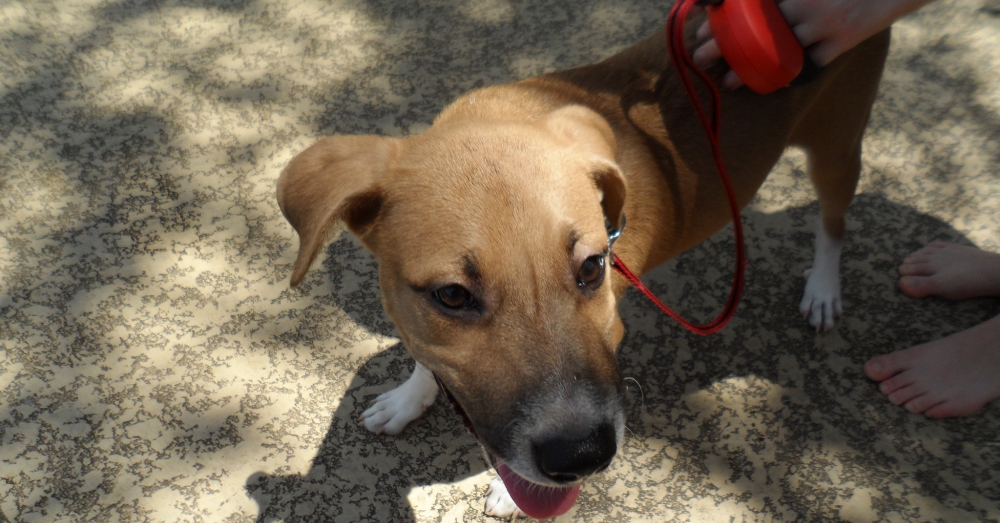 “We love all the dogs at Iroquois Village and we are looking forward to providing this great program that will enable us to continue to allow pets while keeping our grounds clean and sanitary,” Ferrera wrote in an email explaining the new policy to residents. PooPrints is already up and running at two sister properties, where management says it has helped keep the grounds poop-free.

But this logic hasn’t convinced every dog-owning tenant, including Angela Rosetti, who isn’t sure she wants to subject her maltipoo to DNA testing. “Kick me out because I think it’s that crazy,” she said. 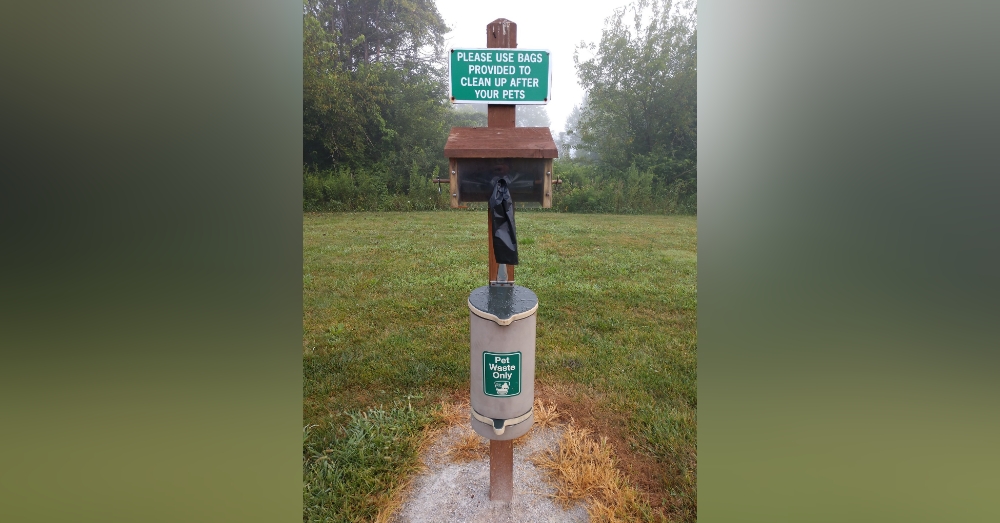 But other residents are fully on board, including dog-owner Dianne Burns, who has seen plenty of poop-scooping fails during her two years in the complex. “I think that people are irresponsible and it’s dangerous especially if the dog has a bacteria … ,” said Burns, who already made a DNA-swabbing appointment for her bichon frise, Ally.

What do you think? Is PooPrints a clever way to encourage pet etiquette or a scary example of overreach? Let us know in the comments!