A college student, named Marissa Hooper, now lives away from home while she’s at school, and has left behind her parents, who are now empty-nesters. They have family photos all around the house, many of which are of Marissa.

Marissa believes the many photos help them deal with her being so far from home, but she decided to play a hilarious prank on them with the help of her Chihuahua, Dixie. 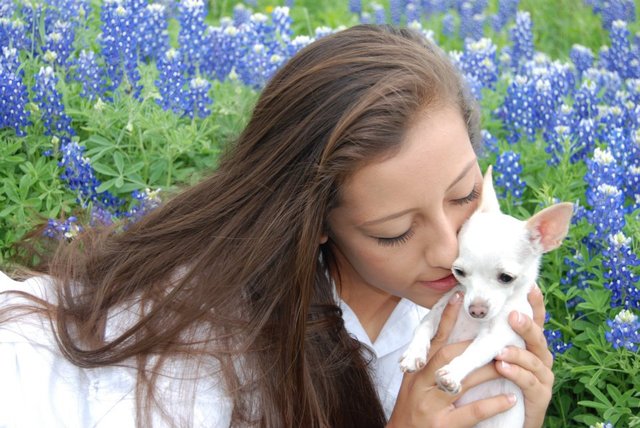 She decided to recreate the family pictures with Dixie, and slowly replace them around the house to see if her mom would notice. She dressed Dixie in outfits that she made herself using things she found around the house, and posed her to match the poses in the family photos. 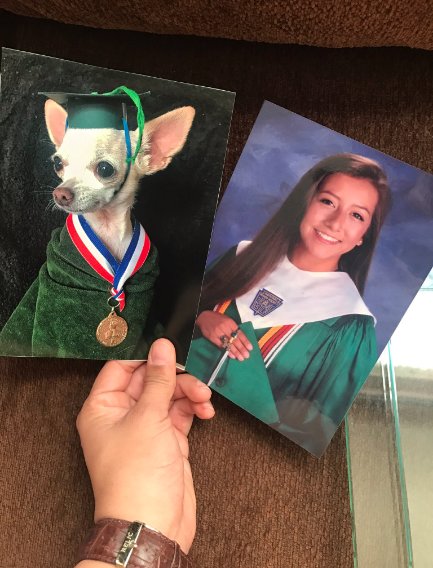 So far, she has replaced her graduation photo, a picture of her as a child, and an old black and white picture of her mom, all with identical pictures of Dixie. 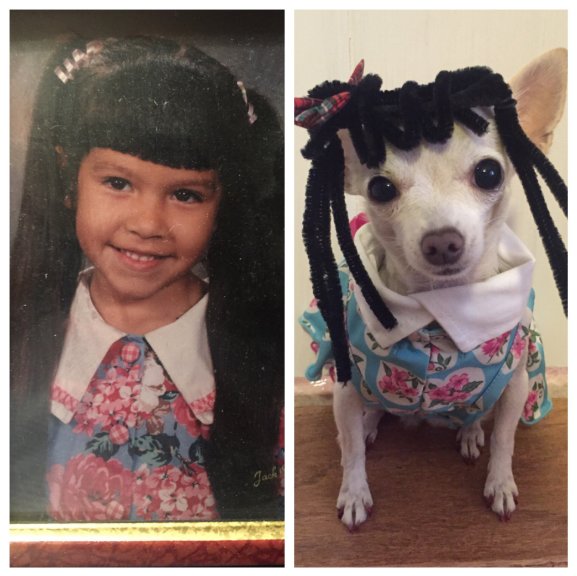 Much to Marissa’s surprise, it took her mom nearly two weeks to notice the pictures. Her mother then sent her a text saying that she has to keep explaining to company why there’s 5x7s of Dixie everywhere. At first her mom didn’t seem too thrilled with the prank, but she eventually admitted that she loved the photos. 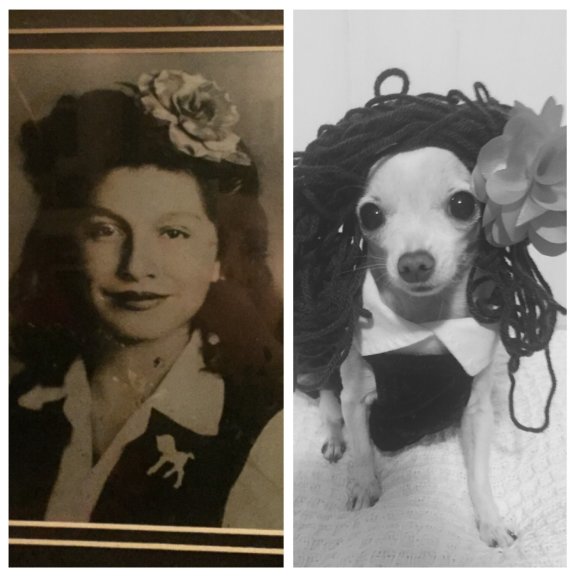 “Her graduation picture came out better than yours,” she wrote in her text to Marissa. 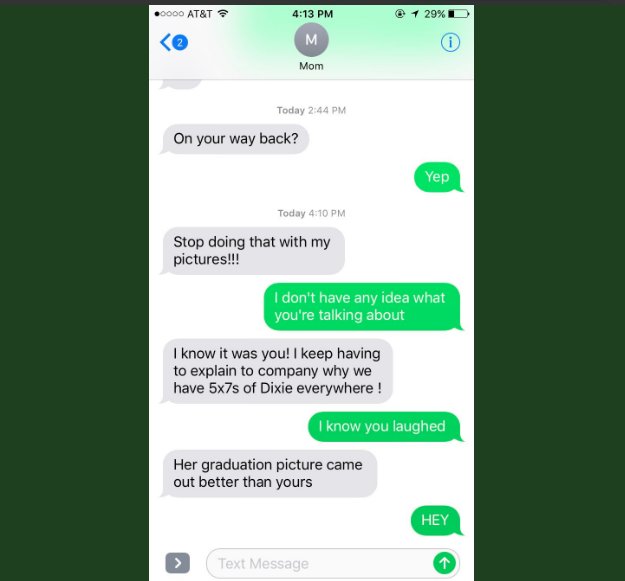 Marissa posted the pictures on Twitter which then went viral, getting more than 30,000 retweets and 72,000 favorites.