After our grandparents took to Facebook the appeal was lost on a lot of young people. But, if you still are active on Facebook you’ll notice that there are tons of Facebook groups that you can join. Most of them are podcast-related, but some are just random fun that you never knew you needed to be a part of – like the group called Disapproving Corgis.

The name suggests exactly what the group is all about: Corgis judging you harshly. A quick scroll through the group’s feed will give you plenty of adorable corgis doing their best side-eye impressions.

The group is gaining popularity. There are 615,000 members and it’s still growing – so that means that you will have a lot of pictures in the group’s feed of disapproving corgis. And we all know just how cute judgmental corgis can be, so you may want to join now so you can start scrolling!

Check out some of our favorite pictures below: 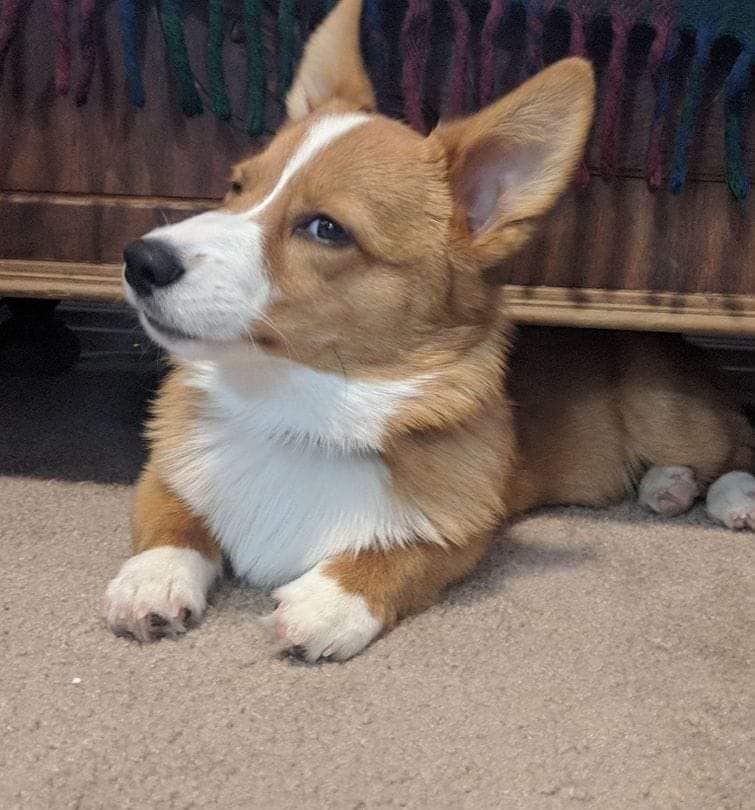 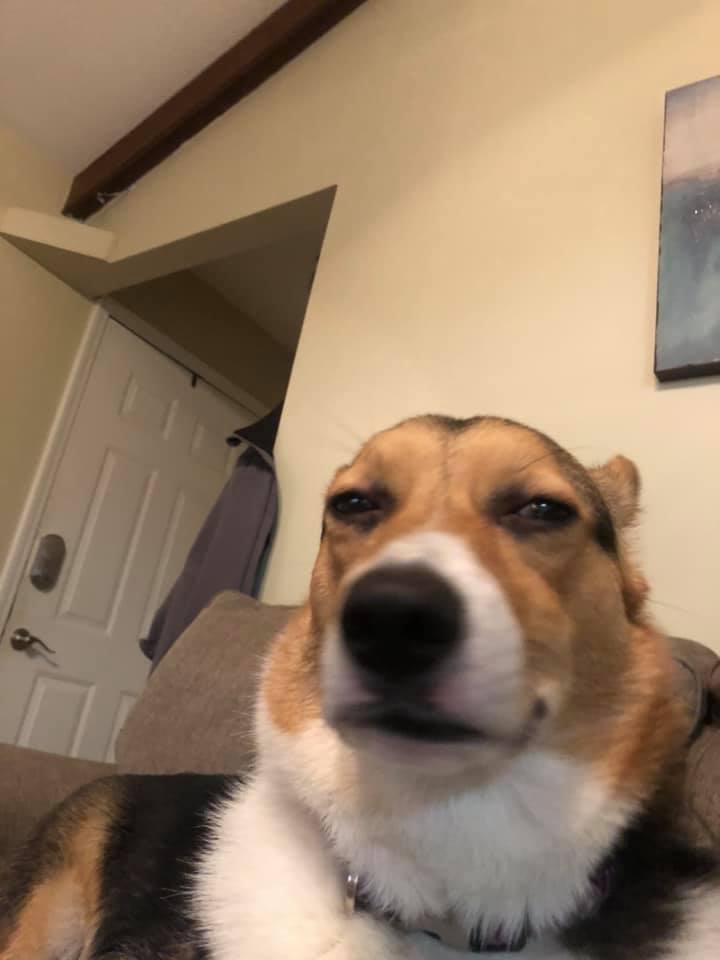 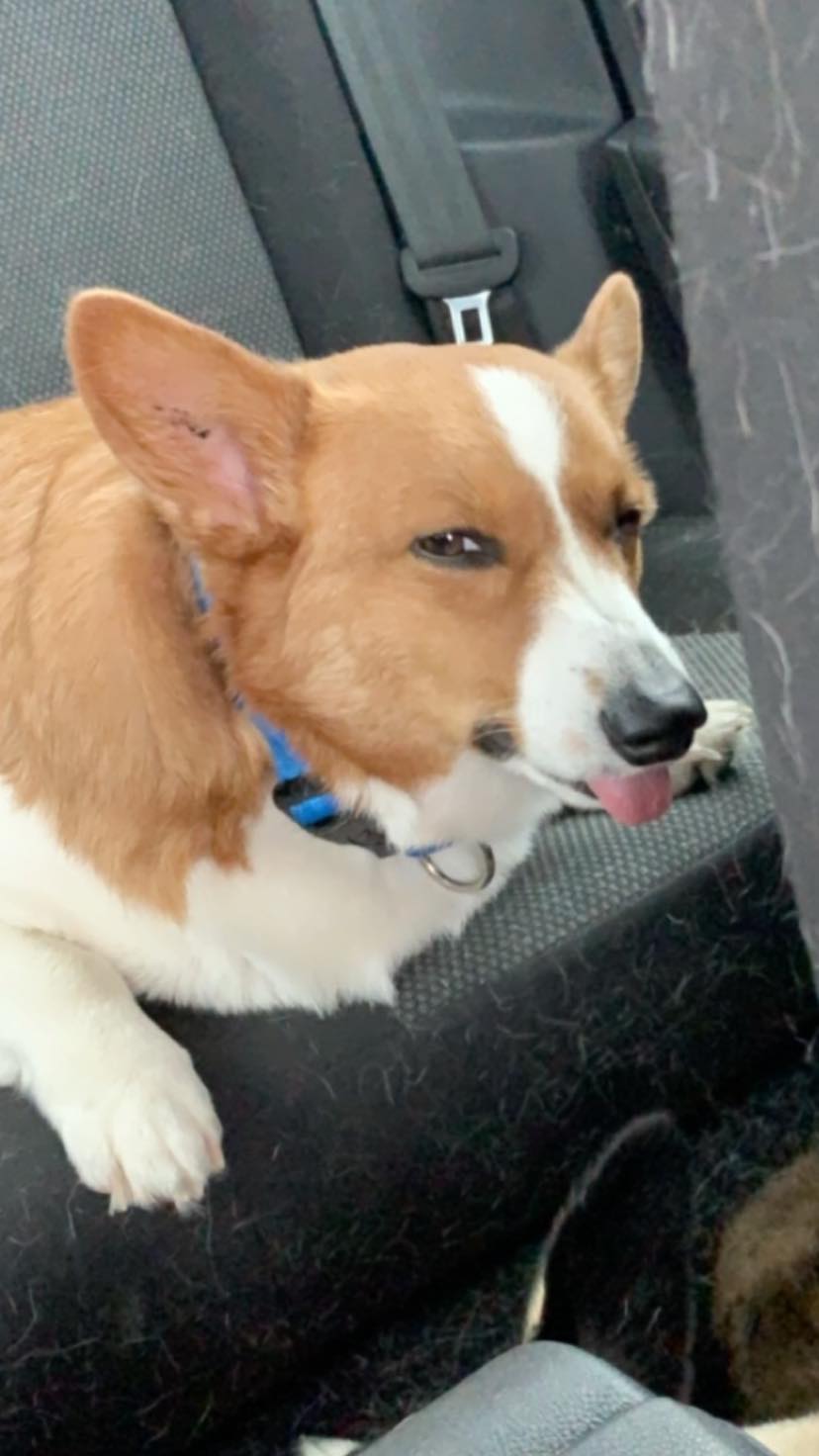 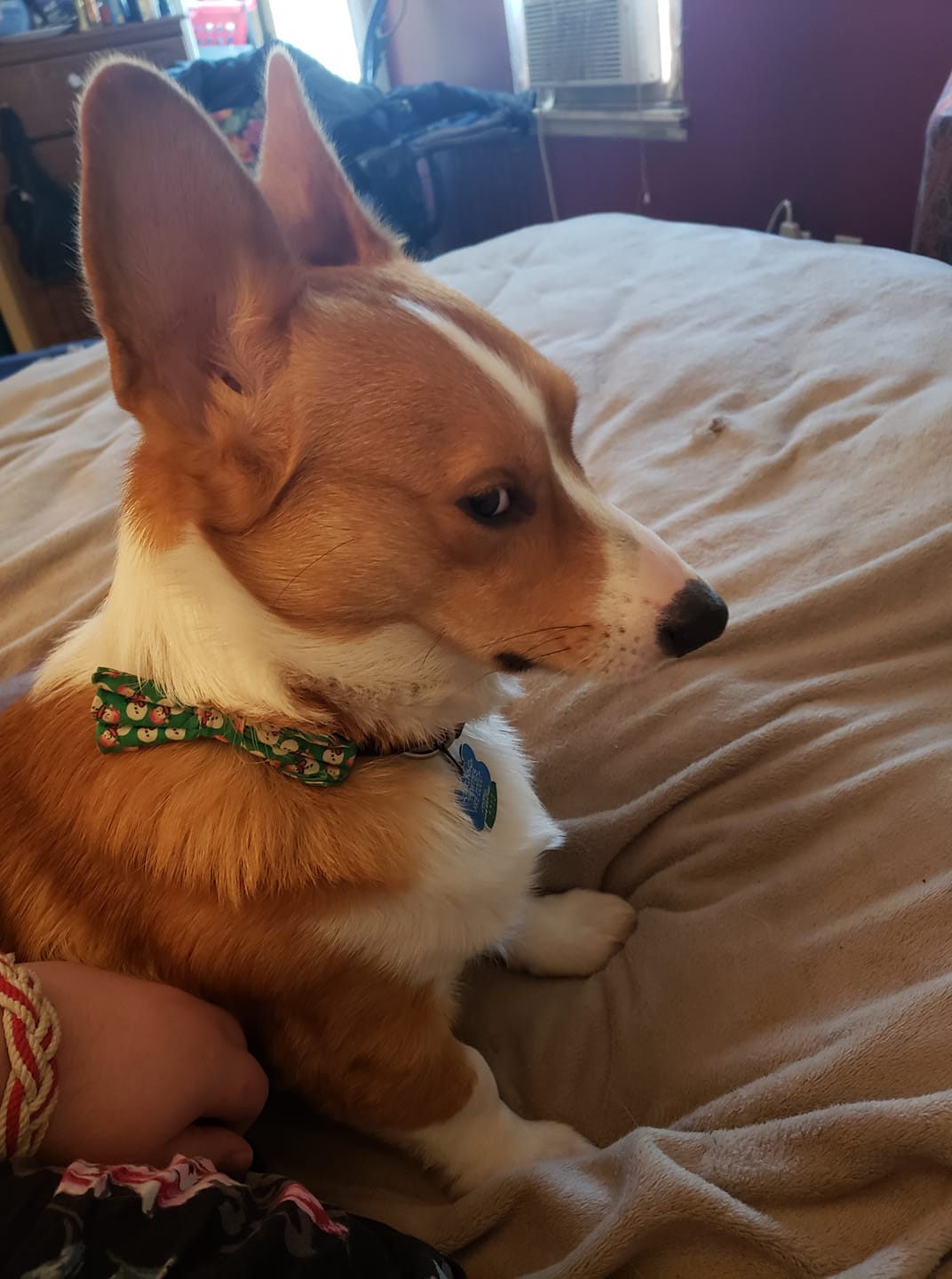 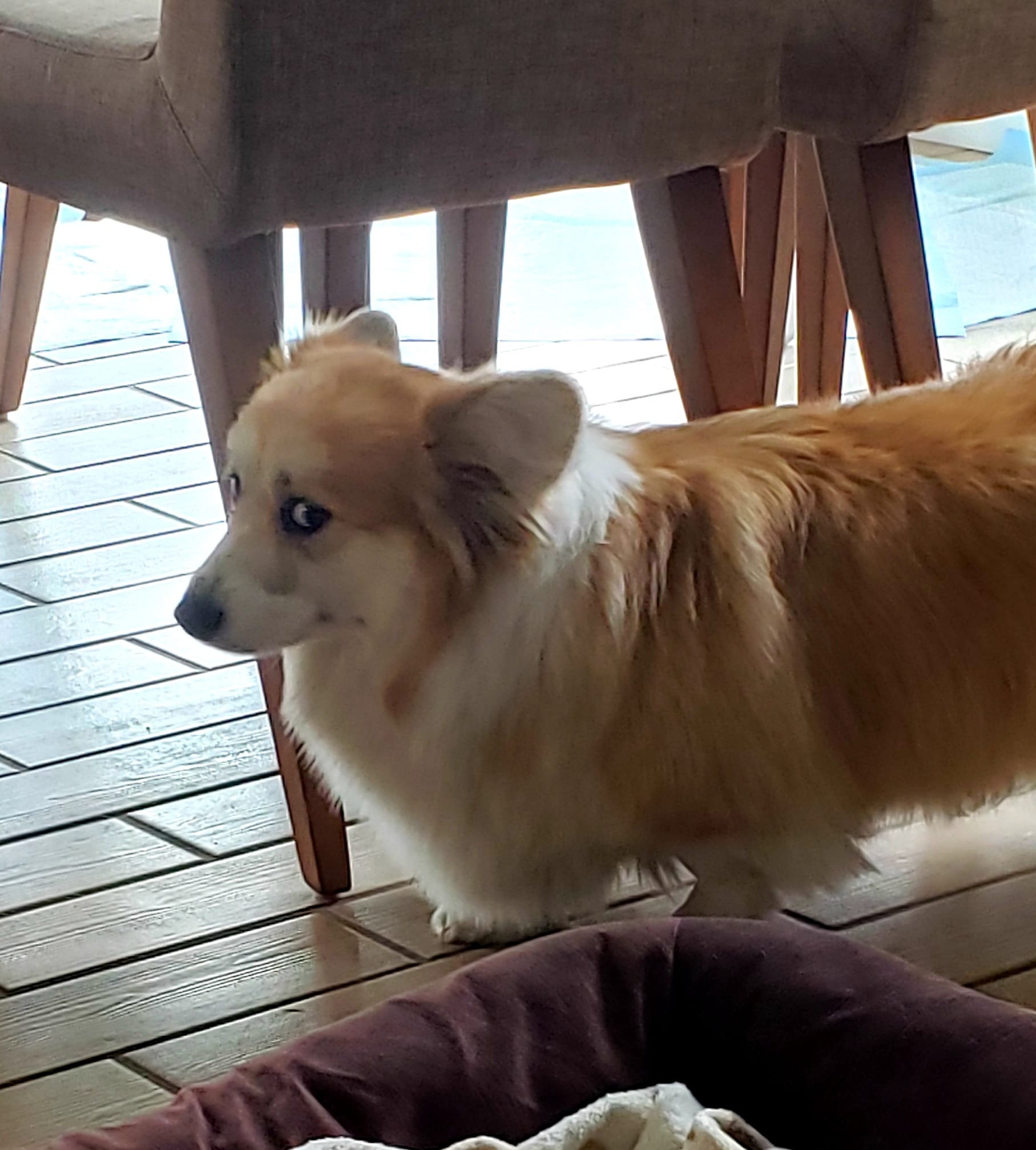 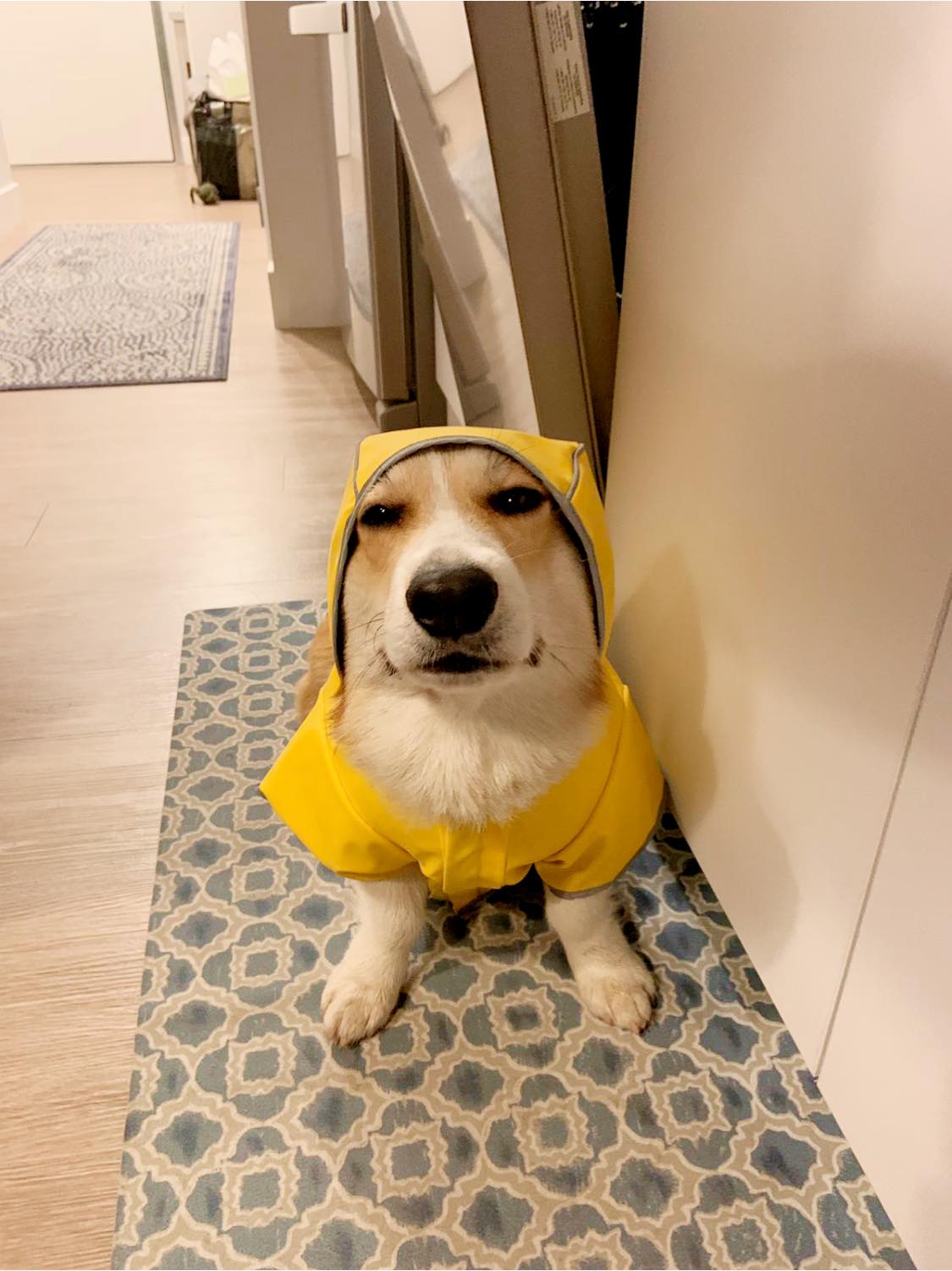 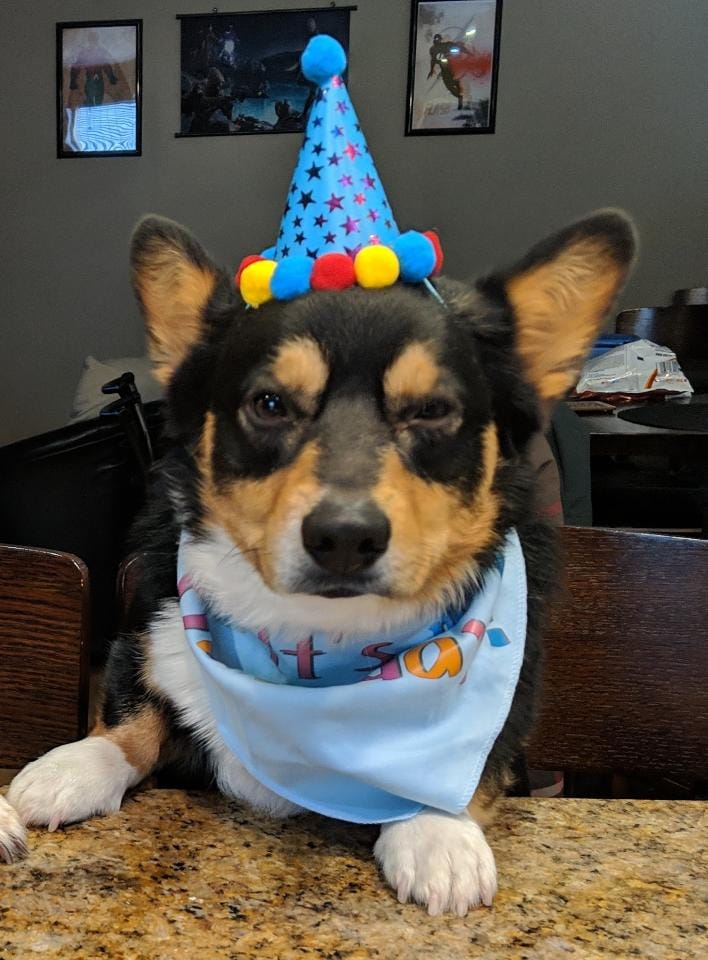 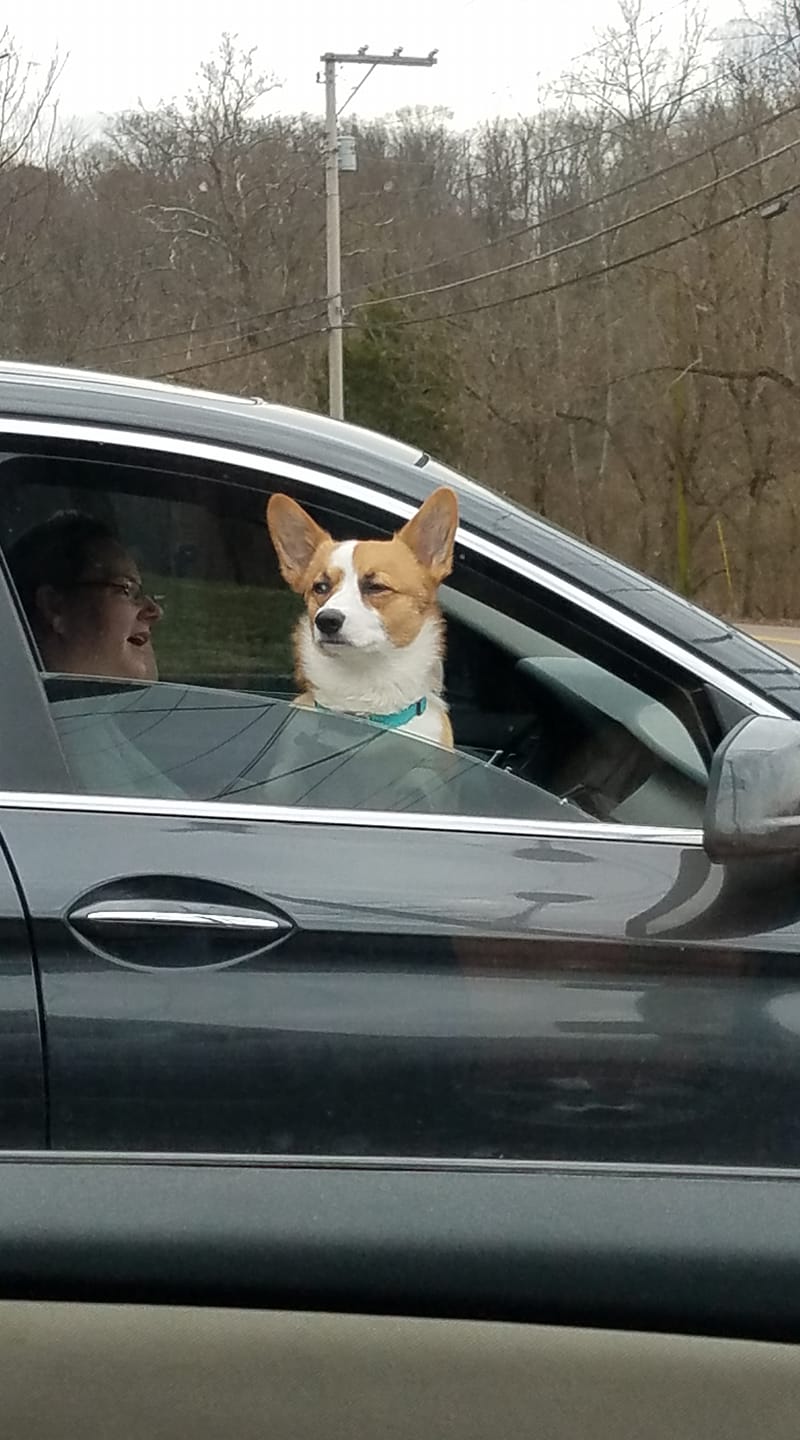