This year’s 13th annual Puppy Bowl features the biggest representation of disabled dogs ever, brought to New York and ideally adopted, along with the other puppy players. 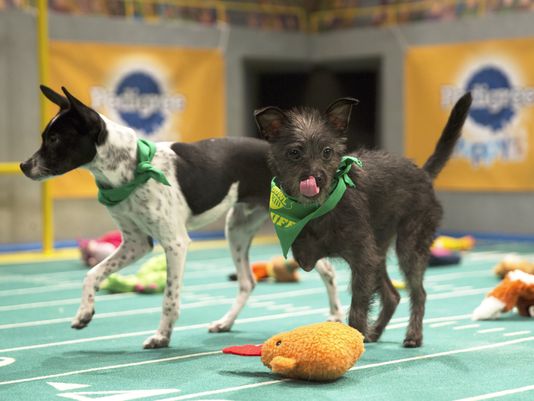 One of the players named Lucky, a 15-week-old mixed breed, was found on the side of the road with her brother, Ricky, and had to have her right front leg amputated after it was slammed in a crate door. Lucky was thankfully adopted, but she still suffered with a lot of anxiety. The fact that she was even on the field was a huge success! 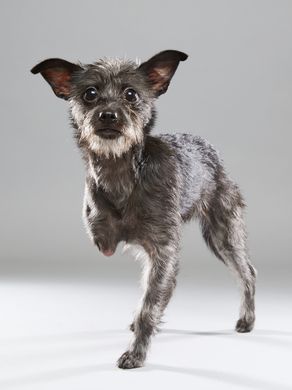 Another one of the disabled players is a dog named Doobert who was adopted by a couple in Virginia. Doobert is completely deaf, so his humans are in the middle of training him to understand hand signals around the house, as well as on the turf. 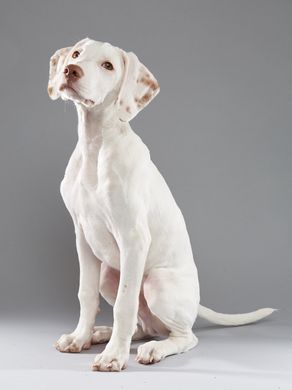 Winston, a double-merle Australian Shepherd, is also competing in the puppy bowl. He is both deaf and blind and resides at Double J Dog Ranch, a sanctuary for special-needs dogs in Idaho. Despite his disability, he gets around very well with his nose. 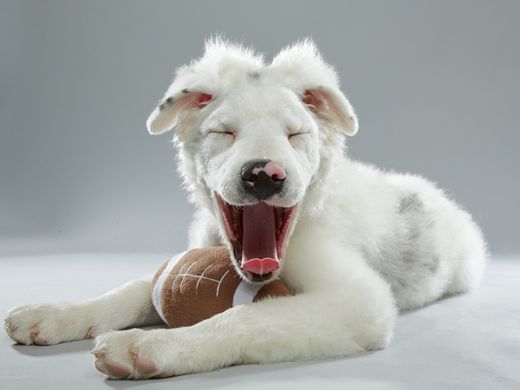 Make sure to watch these adorable pups face off in the Puppy Bowl on February 5th at 2pm ET/PT on Animal Planet!