Disabled Dog Reunited With Owner 10 Months After Her Mysterious Disappearance

Athena, a twice-rescued dog from Bourbon, Missouri, hasn’t had an easy life. First Athena was struck by a car, causing the Brindle to lose part of her tail and one hind leg. Then the dog mysteriously disappeared from her owner’s backyard while she recovered from surgery.

“I had suspicions that she was stolen but I couldn’t confirm it,” the dog’s owner, Dylan Summers, told KTVI FOX 2. “I was so worried about her.” 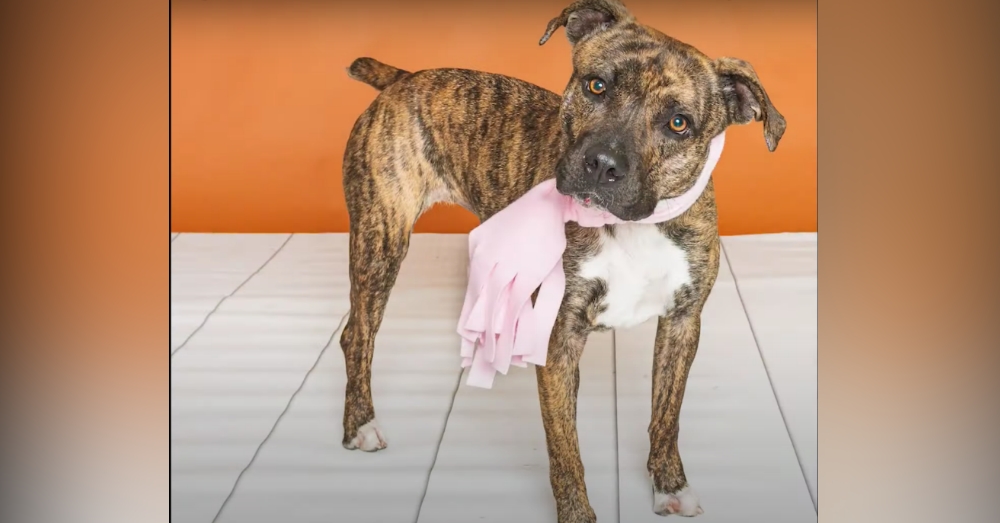 But although Summers scoured the neighborhood and posted online about his missing pet, no one ever came forward. It would be another 10 months before Summers – who was considering adopting another dog – saw Athena’s picture on Gateway Pet Guardians, a St. Louis, Illinois shelter just across state lines from his house.

According to Gateway Pet Guardians, Athena (or Miss-A-Toe, as rescuers knew her then) had been rescued from house along with other severely neglected dogs. But Athena’s presence in the house had always baffled rescuers, who didn’t understand how a spayed and healthy dog came to be living with animals who clearly hadn’t experienced similar love and care. 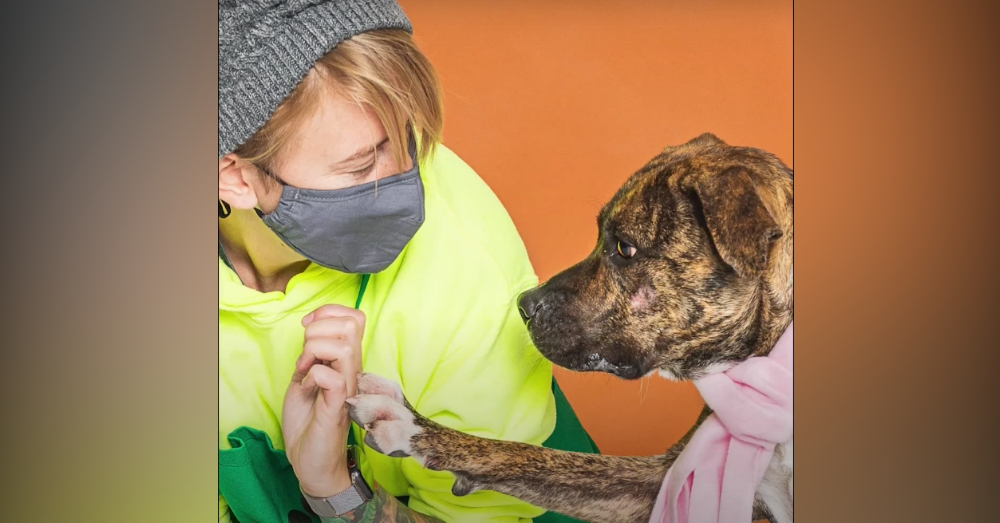 “Everyone involved in her rescue had been so puzzled as to how a dog who not only was spayed but was also healthy and had received a life-saving surgery was on the property with other dogs who seemed likely to have never received veterinary care,” said Alisha Vianello, the shelter’s program director.

But the mystery was finally solved when Dylan called in about the three-legged dog. “All the missing pieces really came together when I spoke to Dylan,” the shelter director recalled. 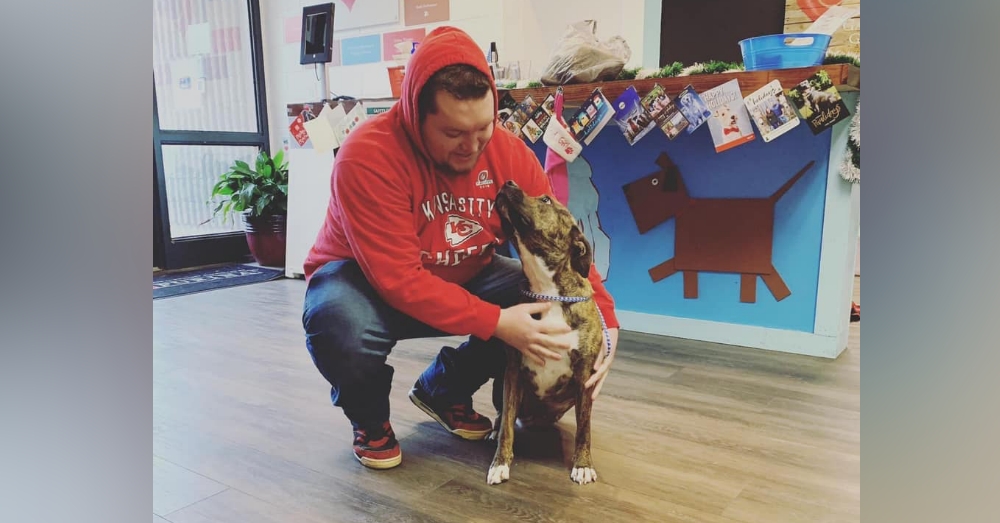 “I was so happy to hear that she was safe and doing well and being reunited with her was incredible” said Summers, who finally reconnected with his missing pet on New Year’s Day – 10 months after Athena disappeared. “She is already settled back in at home and it’s like she never left,” he said. “I am so appreciative of Gateway Pet Guardians for getting her back home to me.”

Find out more about this heartwarming reunion in the video below!