The Top Three Dirty Dogs Are…

GreaterGood.org and Wahl held the seventh annual Dirty Dogs contest to find the best shelter dog makeover. Ten dogs were chosen and the public was asked to vote for which dog they thought transformed the most. While all the dogs are winners, the top three received a grant for their shelter that rescued them.

After a week of people voting for their favorite dogs, the winners were announced. In first place was Crinolin, who won $5,000 grant for The Barking Lot. Crinolin was rescued from a hoarding situation. The matted fur was shaved away revealing a happy pup. He was adopted almost immediately after his transformation. 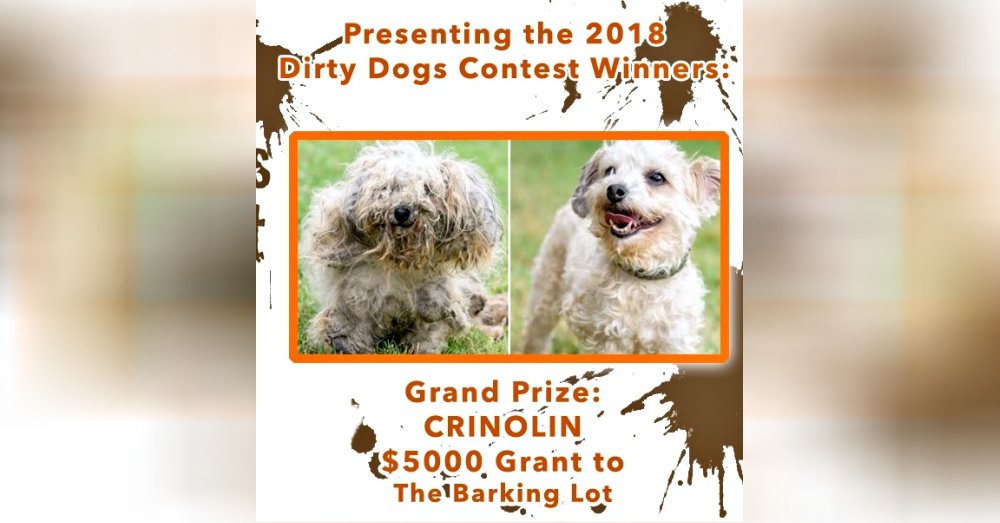 Second place was awarded to Pepper, who earned $2,000 grant for PawSwap of Greater Lafayette. Pepper was rescued from an abandoned house with her brother. They did not have food or water and looked like wooly beast. Groomers carefully removed the matted fur, which allowed Pepper to regain full use of her legs. The adorable mutt is still looking for a forever home. 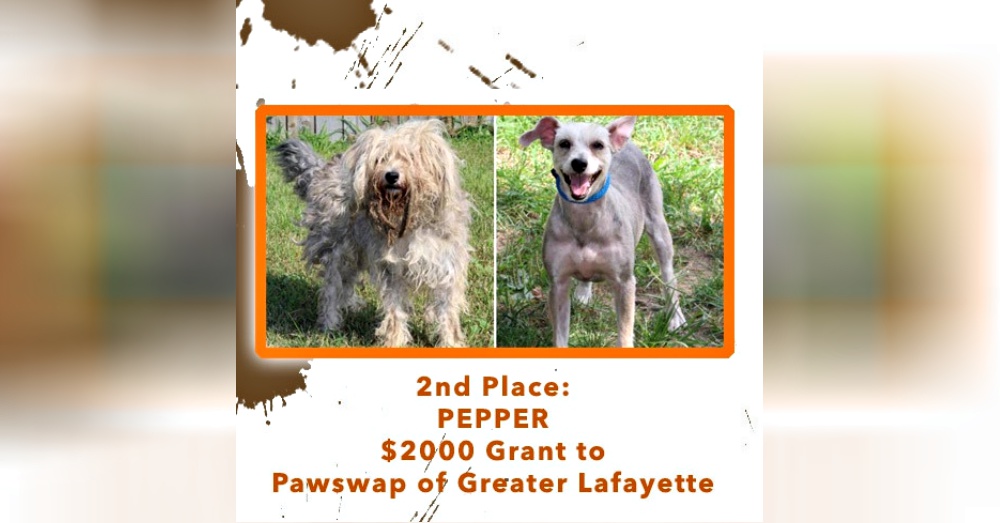 Third place went to Gabriel, with a prize of $1,000 grant to Mitchell County Animal Rescue. Gabriel was rescued from a horrendous hoarding situation, along with 58 other animals. He was so matted that he had to be sedated to groom. It took some time for him to trust people, but eventually came around. He ended up being a foster fail. His foster mom fell in love with him and decided to add him to her family. 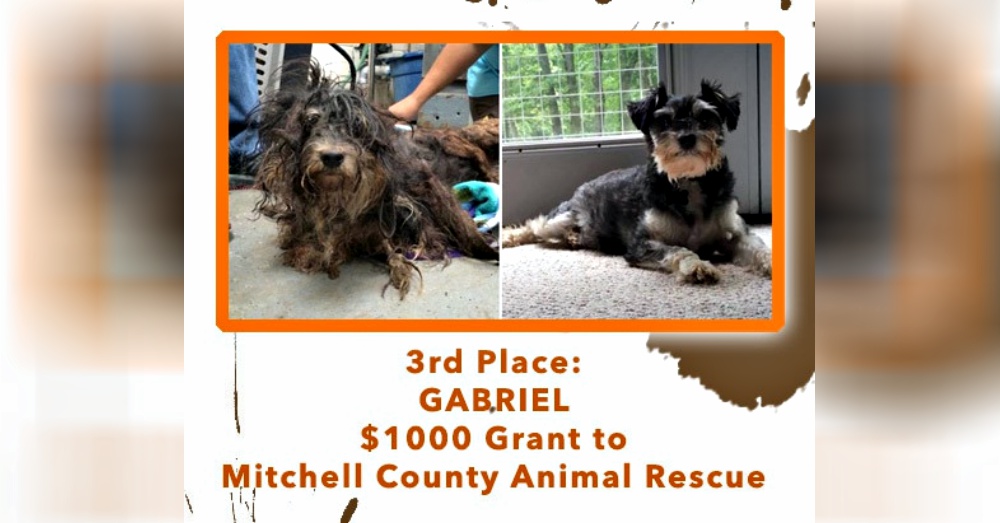 Congrats to all the winners! As you can see from the before and after photos, grooming makes a huge difference.

“The goal of the Dirty Dogs Before & After Gallery is to inspire people to volunteer their time grooming and bathing animals at their local shelter, or to donate much needed money and supplies,” explains Noah Horton, Director of Marketing and Development at GreaterGood.org. “It’s amazing the impact grooming can have on a dog’s appearance, health and overall quality of life. And for a shelter dog, it can mean the difference between sitting in the shelter and finding a forever home.”

Government Passes New Law That Bans Pet Shops From Selling Puppies and Kittens: Click “Next” below!