Shelter dogs need to make a great first impressions on potential adopters. One of the best ways to do that is with a bath and fresh haircut. All the matted hair, sadness, and neglect are trimmed and washed away to reveal the true loving dog.

GreaterGood.org and Wahl have launched the seventh annual Dirty Dogs Campaign. The campaign donates funds and grooming supplies to rescues nationwide in an effort to transform more than 20,000 dogs and increase their chances at finding forever homes. 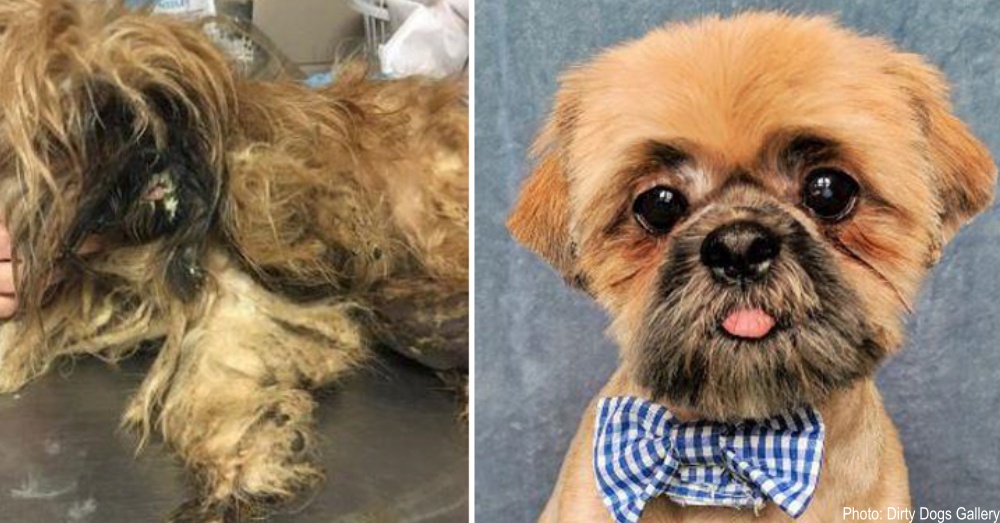 Wahl has been supplying pet shampoo to shelters since 2012, transforming more than 100,000 dogs. Hundreds of the jaw-dropping makeovers are featured with before and after photos on Dirty Dogs Before & After Gallery. Aside from being inspired by the transformations, people can search for adoptable dogs in the area.

Ten of the most dramatic transformations were selected for the seventh annual Dirty Dogs Contest. The contest works by the public voting to decide the top three transformations. The animal shelter or rescue affiliated with the transformation will receive monetary grants from GreaterGood.org to support their live-saving efforts. First place takes home $5000, second receives $2000, and third gets $1000. Voting continues until end of day on August 21. The winner will be announced on August 22.

Join in the contest by voting on Wahl Facebook Page for your favorite transformation. You can vote once a day, so be sure to return each day. Check out the ten finalist below. 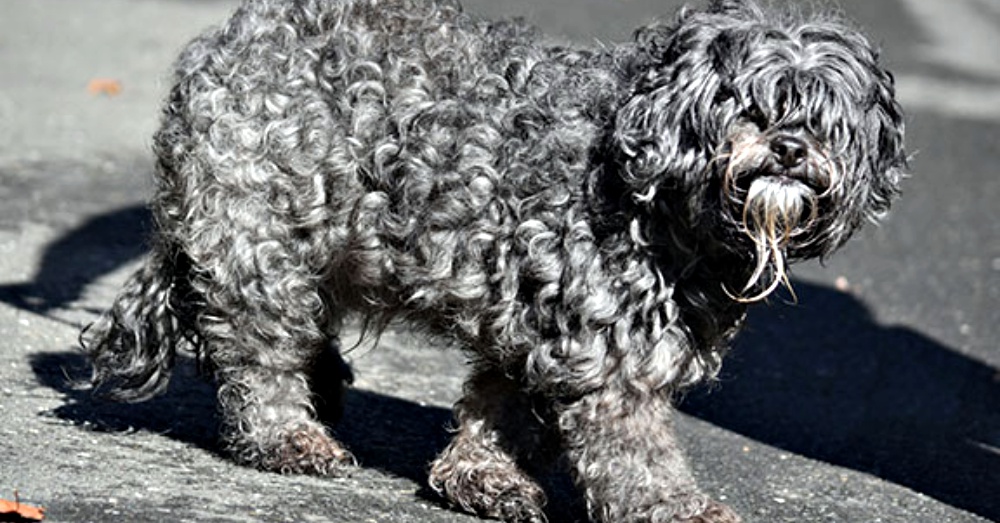 Milo was taken in from a local animal control by The Simon Foundation, Inc. The stray pup had a rough life living on the streets. Once he received a good meal and a fresh haircut, he was quickly adopted.