Homeless Man And Dog Were Both Living Separately On The Streets. Then, Fate Crossed Their Paths…

Stray dogs are a common sight in the notorious Skid Row neighborhood in downtown Los Angeles, as are drug deals and homeless people.

A dog named Dinker was wandering around that neighborhood without a home, while a man named Walter Sanders found himself in the same predicament. 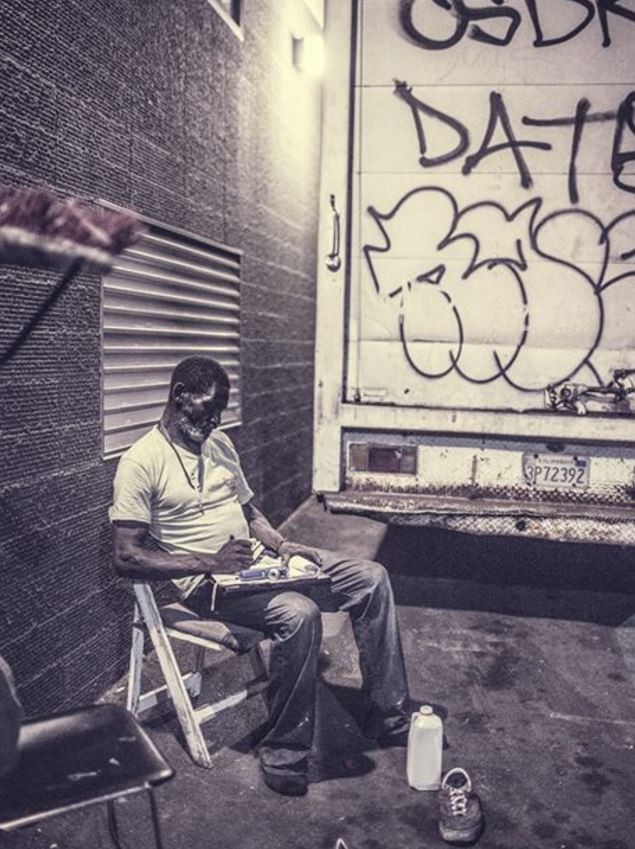 As fate would have it, their paths crossed, and now they’re inseparable.

John Hwang, a Los Angeles photographer who documents the lives of Skid Row, had the privilege to meet this inspiring duo and hear all about their special bond. 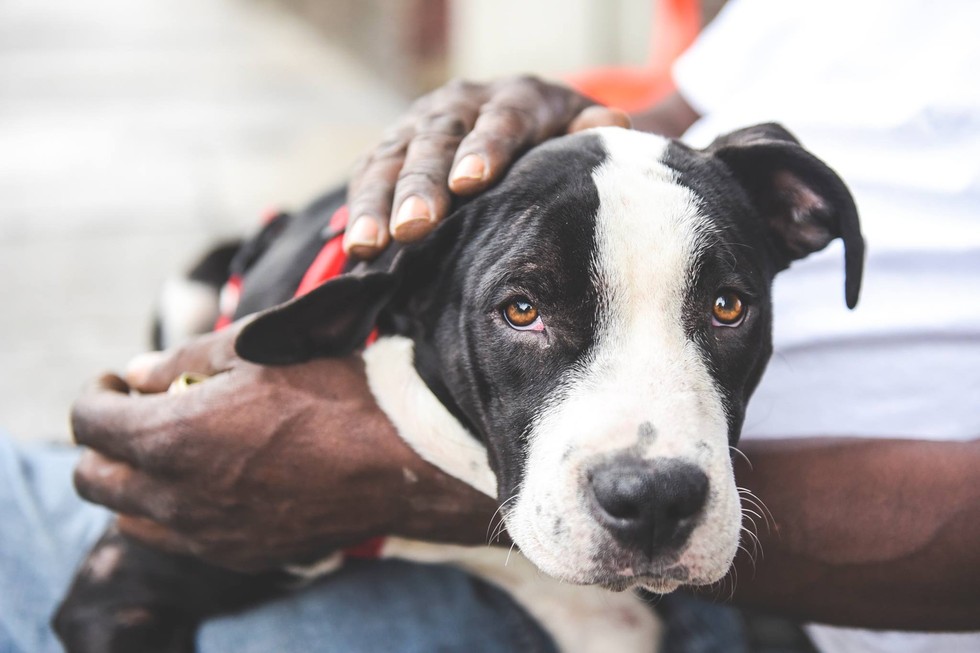 “He [Sanders] was just raving on and on about how much he loves the dog. And how special a dog he is,” Hwang told The Dodo. “I could tell how much he really cared about Dinker.”

A year ago, Sanders got approved for government-subsidized housing in Skid Row. The room was very tiny with a shared bathroom, but it was definitely a step up from living on the streets. The only thing that was missing was a companion. 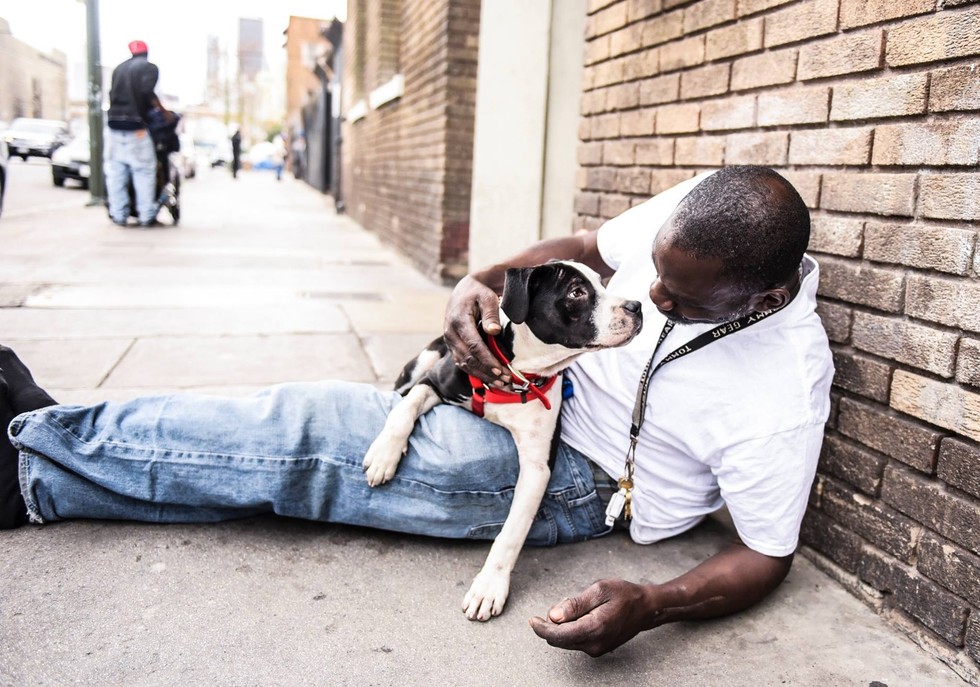