Fate introduced a homeless puppy to a dog-loving country artist and it was love at first sight.

Dierks Bentley has two dogs at home but he recently met a puppy that he instantly felt a bond with – so now his family has three dogs.

Bentley was performing live on the Today Show when he met the adorable 8-week-old border collie mix. The puppy named Goose was there as part of a later segment on the show about shelter pets. Muddy Paws Rescue NYC, an animal shelter that has saved over 3,500 dogs, brought in adoptable puppies. Bentley was asked to help out by holding the puppy, but Goose ended up stealing his heart. 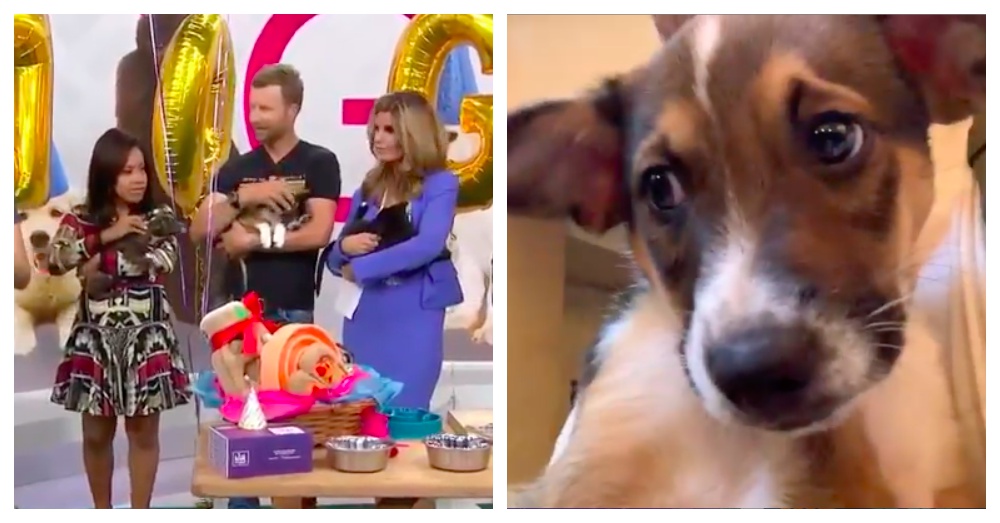 “I feel a connection. I feel it’s meant to be,” Bentley said after confirming that he adopted Goose. 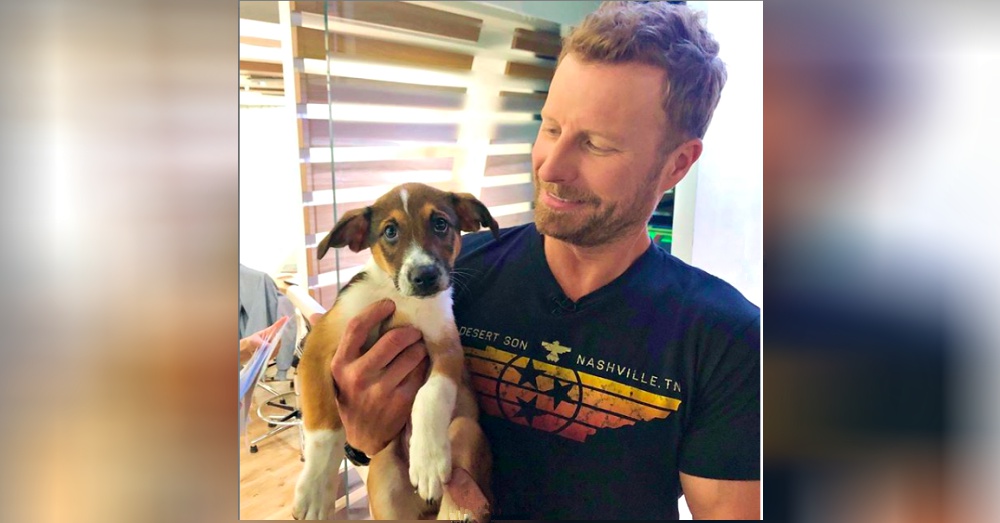 He posted a video on his Instagram showing off his new buddy and said, “I was not planning on getting another dog, we already have two. But, I mean, come on. How can you say no to that (face)?” 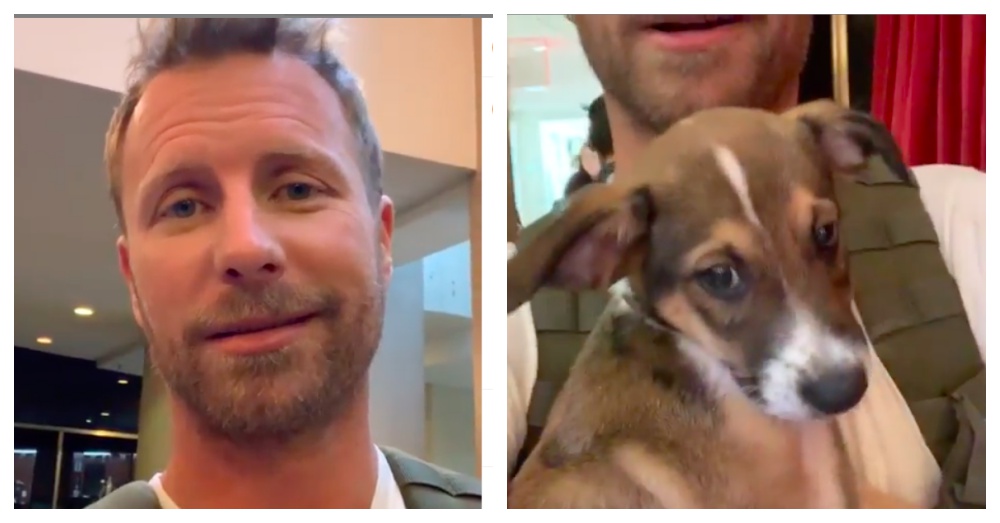 Goose is on the road with Bentley for his Burning Man tour and is loving his new life. He was even featured in another video wearing a wig to jam out with his new dad. The caption read, “What time is it? Around 6 o’clock right? If the @hotcountryknights confuse you, just imagine how the new puppy feels….” 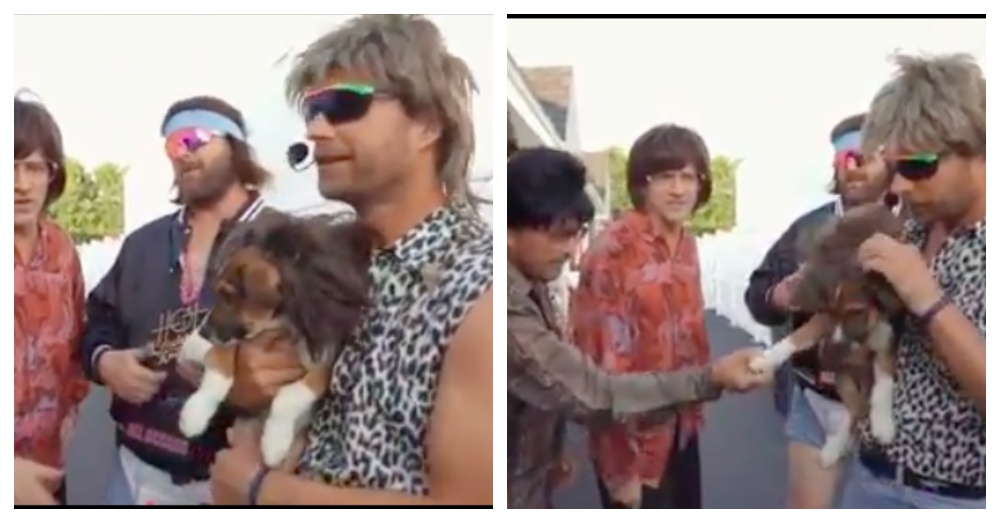 His fans congratulated Bentley and praised him for adopting. One person said, “Boom!! Ya did the right thing!” Another wrote, “And yet another reason we love you!”

Thank you for adopting and giving that sweet boy a loving forever home. Remember to adopt not shop!

Indiana Police Department Allowed People To Pay Off Parking Tickets By Donating Cat Food To Local Shelter: Click “Next” below!