Woman Has Suffered From Seizures For The Past 20 Years, Says Dog Saved Her Life

Kiara Williamson suffers from cerebral palsy, seizures, and cri du chat, a chromosomal disorder. She can have two to 45 seizures a day, and needs someone watching her at all times.

That’s where Diego comes in. Diego is a Golden Doodle specially trained to sense when Kiara is about to have a seizure. When her seizures start and she begins to bite or slap herself, Diego nudges her, wedging his face between hers so he takes the blow instead of her. 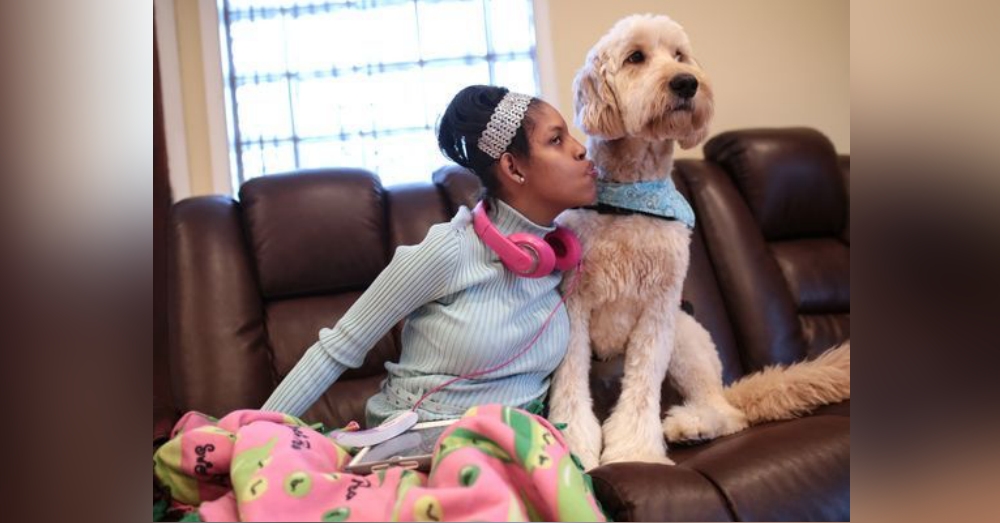 Her mother, Anitra Williamson didn’t even take a shower for 20 years unless her daughter was without arms’ reach for fear of losing her to a seizure.

“When Kiara first got Diego she said ‘thank you for saving my life,’” Anitra Williamson told the Detroit Free Press. “I knew he would impact Kiara’s life but I never realized how much he would impact my life.’’

Getting Diego as Kiara’s service dog was not easy. Seven years ago, Anitra applied for a service dog for her, but they were initially denied because Kiara was unable to handle the dog on her own. Four years later, Anitra tried again. That’s when she researched online and came across Karen Shirk, founder of 4 Paws for Ability, an organization that trains service dogs for this exact purpose. 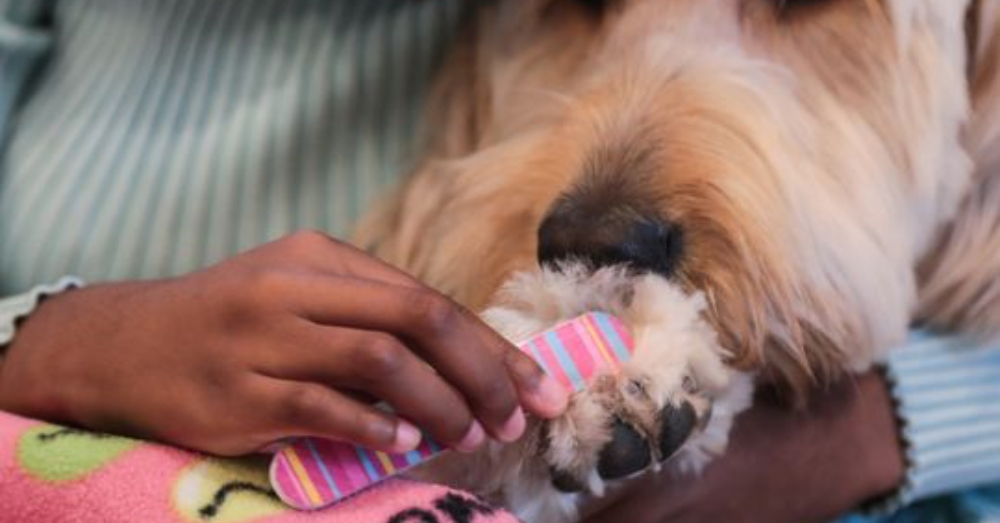 Shirk agreed to help, but under the condition that they’d raise $10,000. They set up fundraisers and also received many donations. Once they had enough, they were put on a two-year waiting list.

Once Diego was born, his intense training began. He caught on quickly and passed with flying colors. Diego has been with Kiara as her service dog since December 9, 2016. It’s safe to say that Diego has changed their lives drastically. Anitra says he has always been very mild-mannered and laid-back. 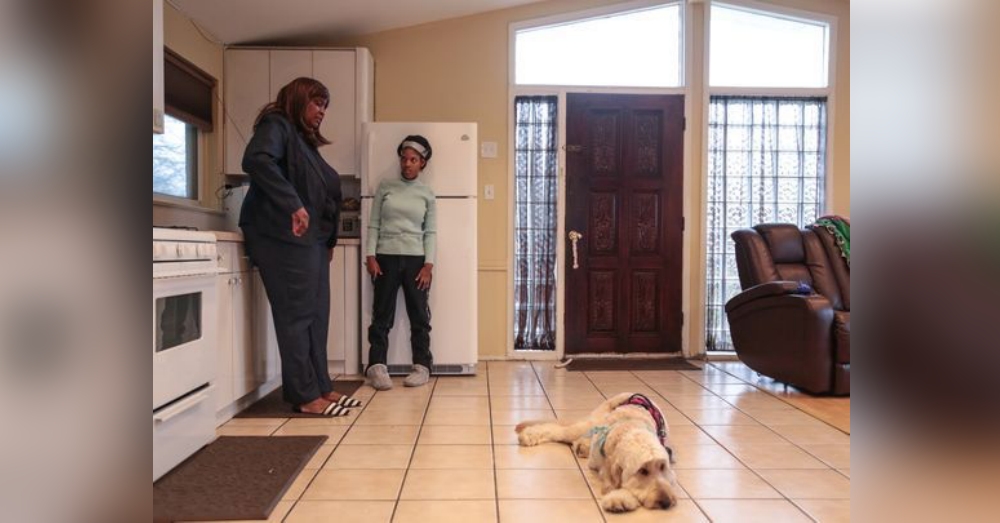 “I’ve known Kiara for a long time and she’s a charming, very vibrant girl with lots of physical challenges. Having this dog has been able to change her life and the life of her mom, who is kind of her 24/7 companion, caregiver, mother, bodyguard, full-time home nurse,” Dr. Kenneth Pituch, Kiara’s physician, told the Detroit Free Press, describing the dog as a “great boon” for both mother and daughter.

“This dog has been trained and is very adept at sensing Kiara’s needs,” the doctor continued. “He has the uncanny ability, that I don’t even understand, medically … how a dog can be become aware when a child in their care is about to have a seizure; that the dog will be able to signal that to the mom and make sure Kiara is sitting or lying in a place where she’s not going to harm herself. It has helped with lifestyle in a real significant way.’’

Watch this dynamic duo in the video below: