This Cow Has Faced Death Multiple Times, But Has Always Prevailed. Her Story Is Incredible!

Diane the cow has an incredible story to tell, filled with many ups and downs. She has faced so many obstacles in her life, but has overcome them with great bravery.

She was rescued as a newborn calf from a local dairy farm, where they were doing breeding experiments. When calves were born under a certain weight, they wanted to slaughter them.

A vet just happened to be there tending to another cow when Diane was born. The farmer took Diane away from her mom and decided to have her killed, but the person who came with the vet was shocked and offered to take her. 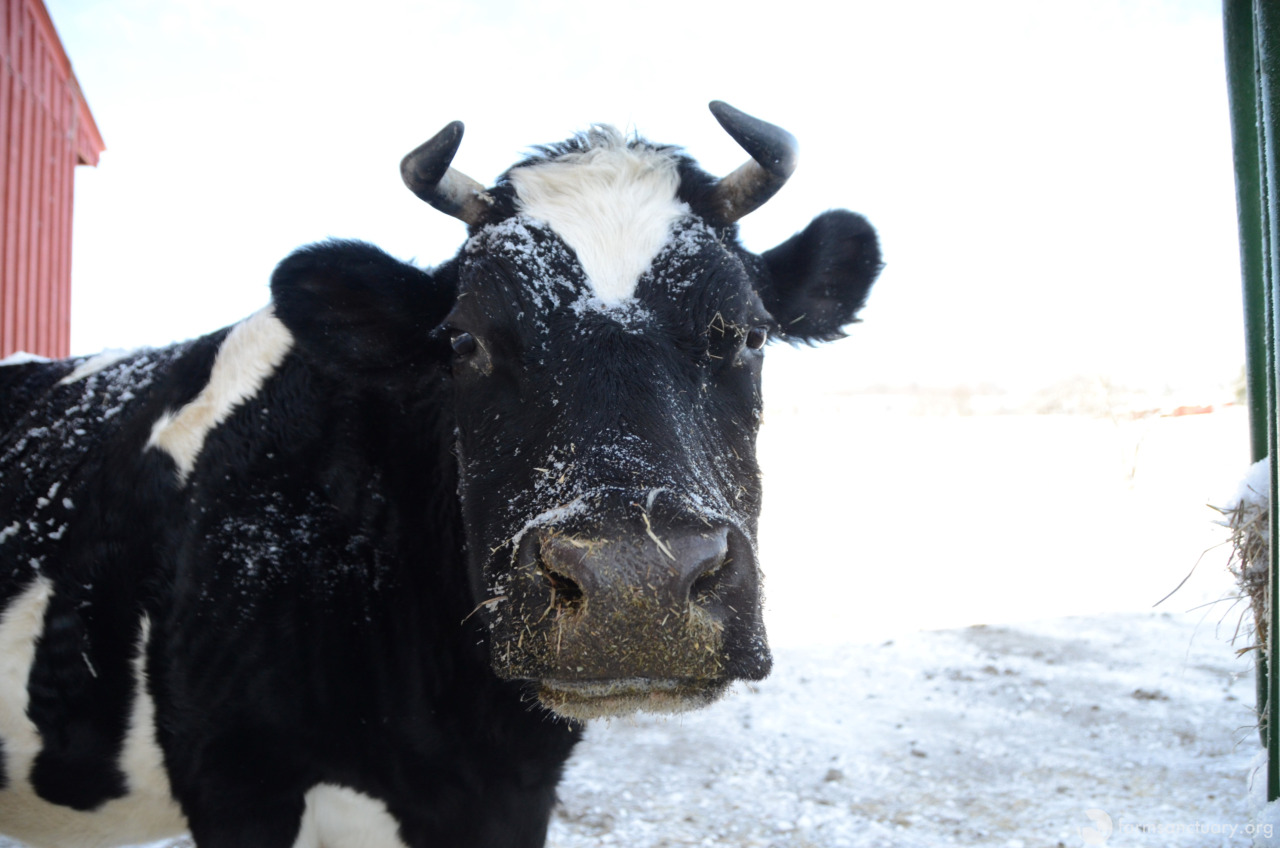 He saved Diane’s life, but in reality, he didn’t have a farm or proper knowledge to care for Diane. That’s when he brought her to a neighboring dairy farm, thinking she would be happier living with other cows.

But Diane was anything but happy. She spent the next five years in a small dairy stall with little time outside. The only time she was out of her stall was when she was put into a muddy pen with the other cattle.

Her sole reason for living was to produce milk, which required her to give birth every year. After five years, her rescuer got a call from the neighbor. They told him that they were going to sell her since she hadn’t gotten pregnant. 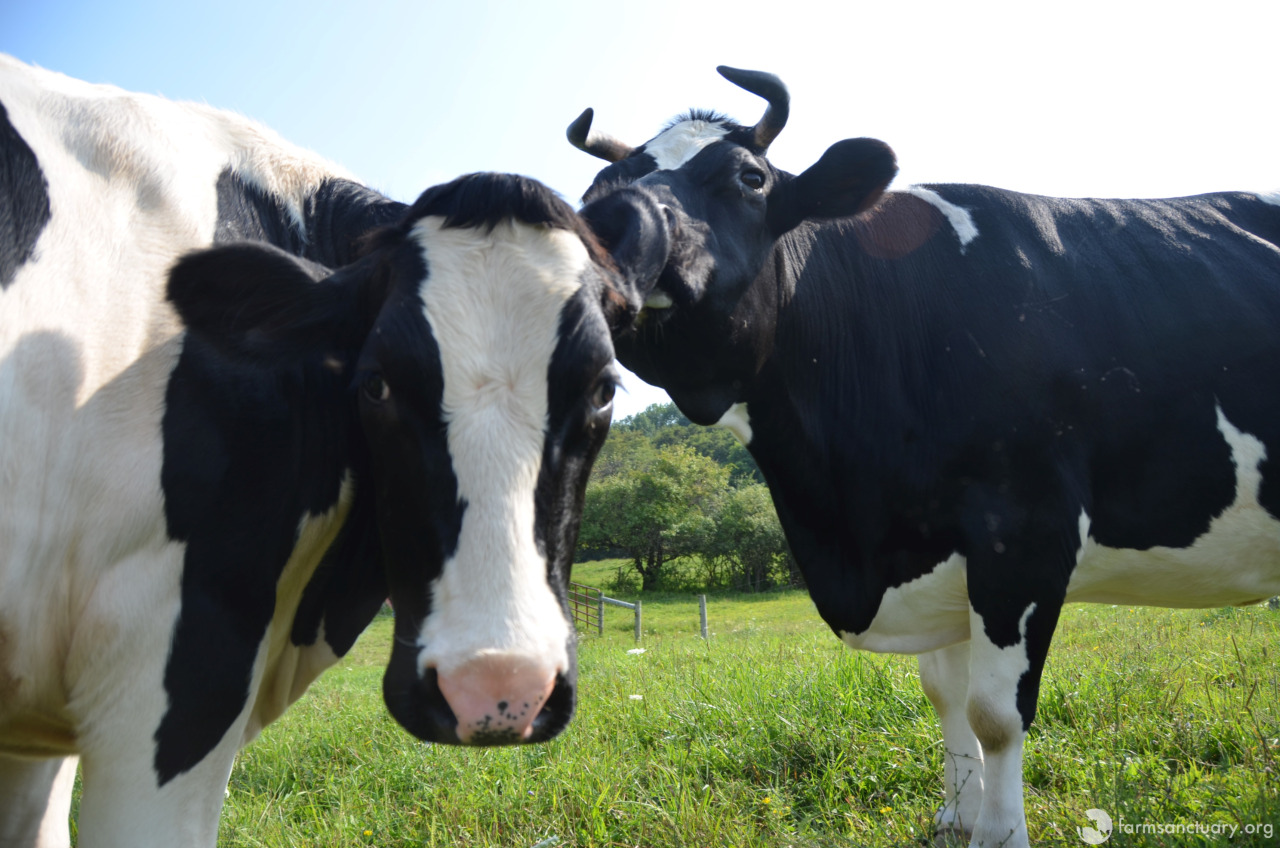 Poor Diane couldn’t catch a break. But this time, her rescuer did the right thing. He turned to Farm Sanctuary for help. Staff at Farm Sanctuary tried to find a private adopted or sanctuary to take her, but none of them had the room.

So, Farm Sanctuary did what they had to and took Diane in themselves. Sadly, Diane was not in the best of shape, and her recovery would be a long one. She had warts on her feet, as well as overgrown hooves, both which were very painful for her.

They also noticed that she had a docked tail, which is a very painful procedure. It was done by the people at the previous farm and involves the painful removal of the appendage, which is made up of bones connected to the spine. The cows are not put under anesthesia for it, and the procedure is even banned in other countries, as well as in California. 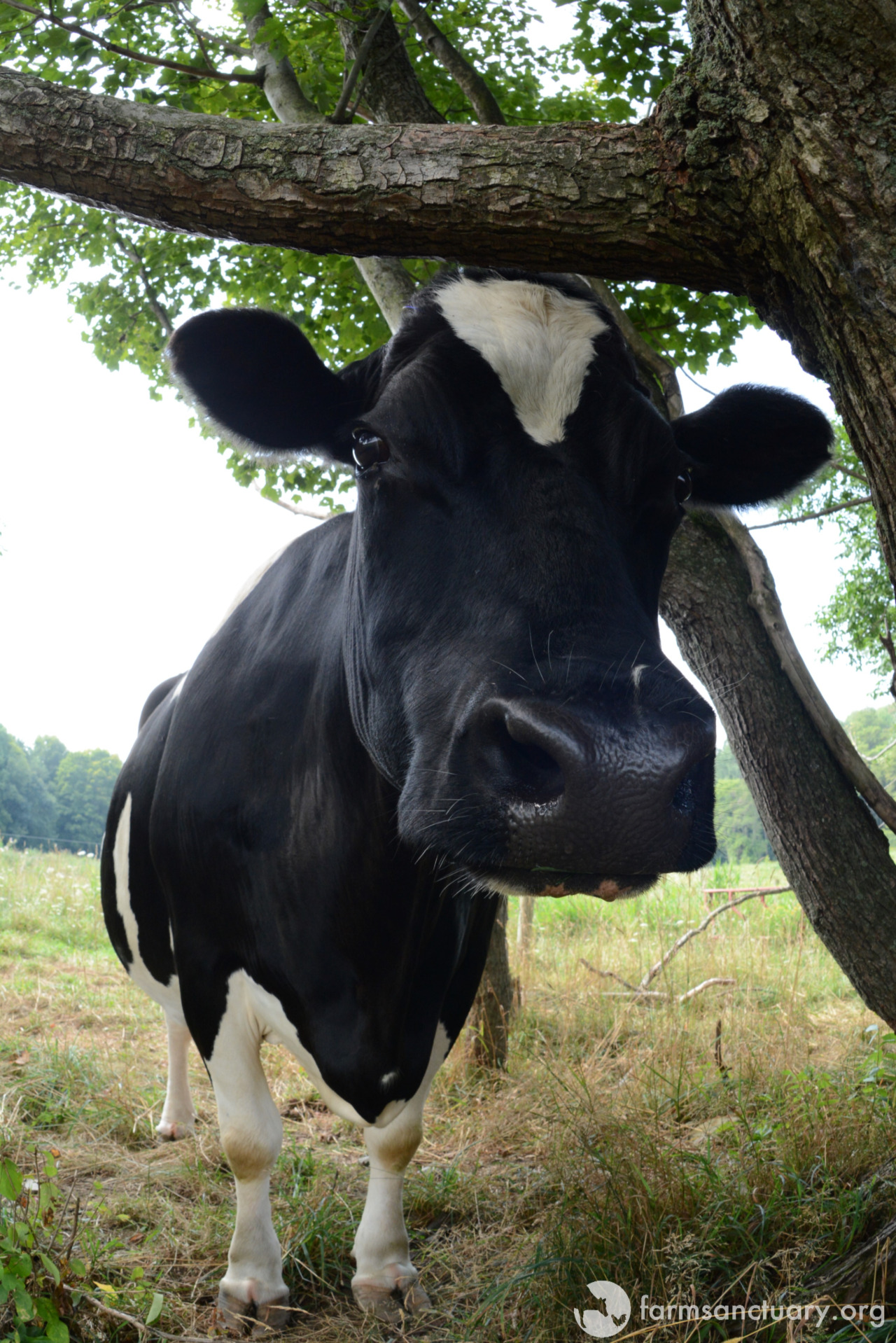 Diane arrived in a painful state, but things were only going to get better from here. They placed her with their special needs herd, which consisted of older cows, as well as calves who were too young for their main herd.

Diane got along well with the other cows and is now doing great. She has a very strong personality and loves life. She enjoys running around in the snow in the winter and relaxing in the sun in the warmer seasons.

Watch her doing her happy dance in the video below: