Dexter Lived in a Deranged Household of Clutter & Filth. Landing at a Shelter is What Saved Him…

Dexter, a 20-year-old cat, lived his entire life in a horrible hoarding situation. He eventually ended up at the shelter of Best Friends Animal Society, where there were already an overwhelming amount of other cats looking for forever homes.

The very old, toothless cat with patchy fur was waiting for a family who would love him the rest of his days, but they weren’t sure if that day would ever come. 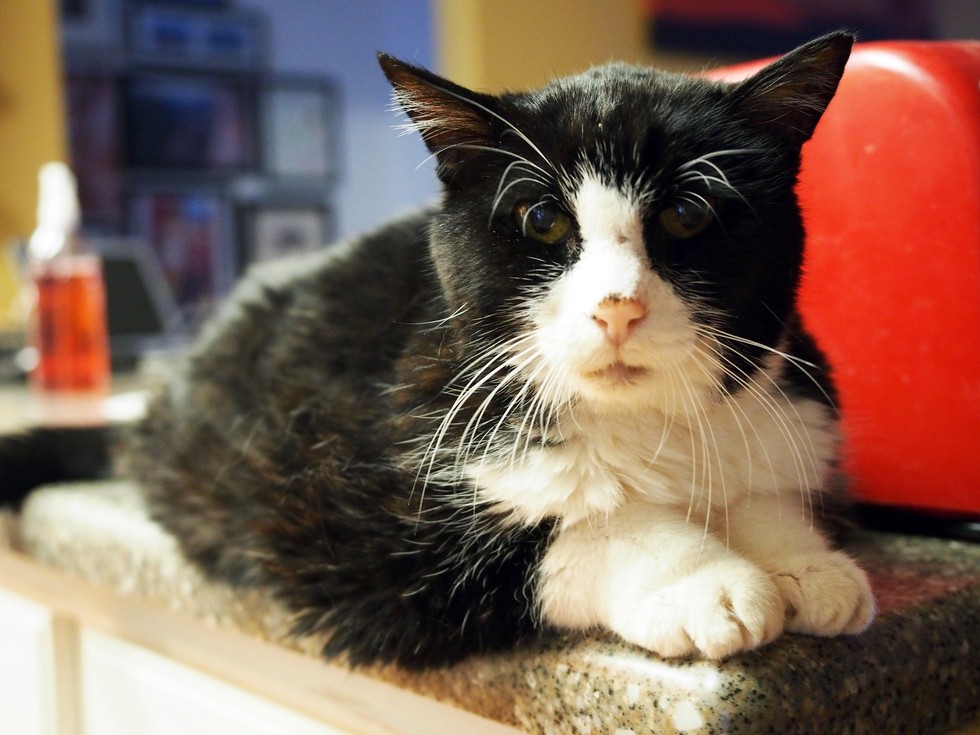 An email was sent out to staff at the shelter that temporary homes for its cats were desperately needed, and that’s when Jill Williams, a senior manager at the shelter, stepped up to help. 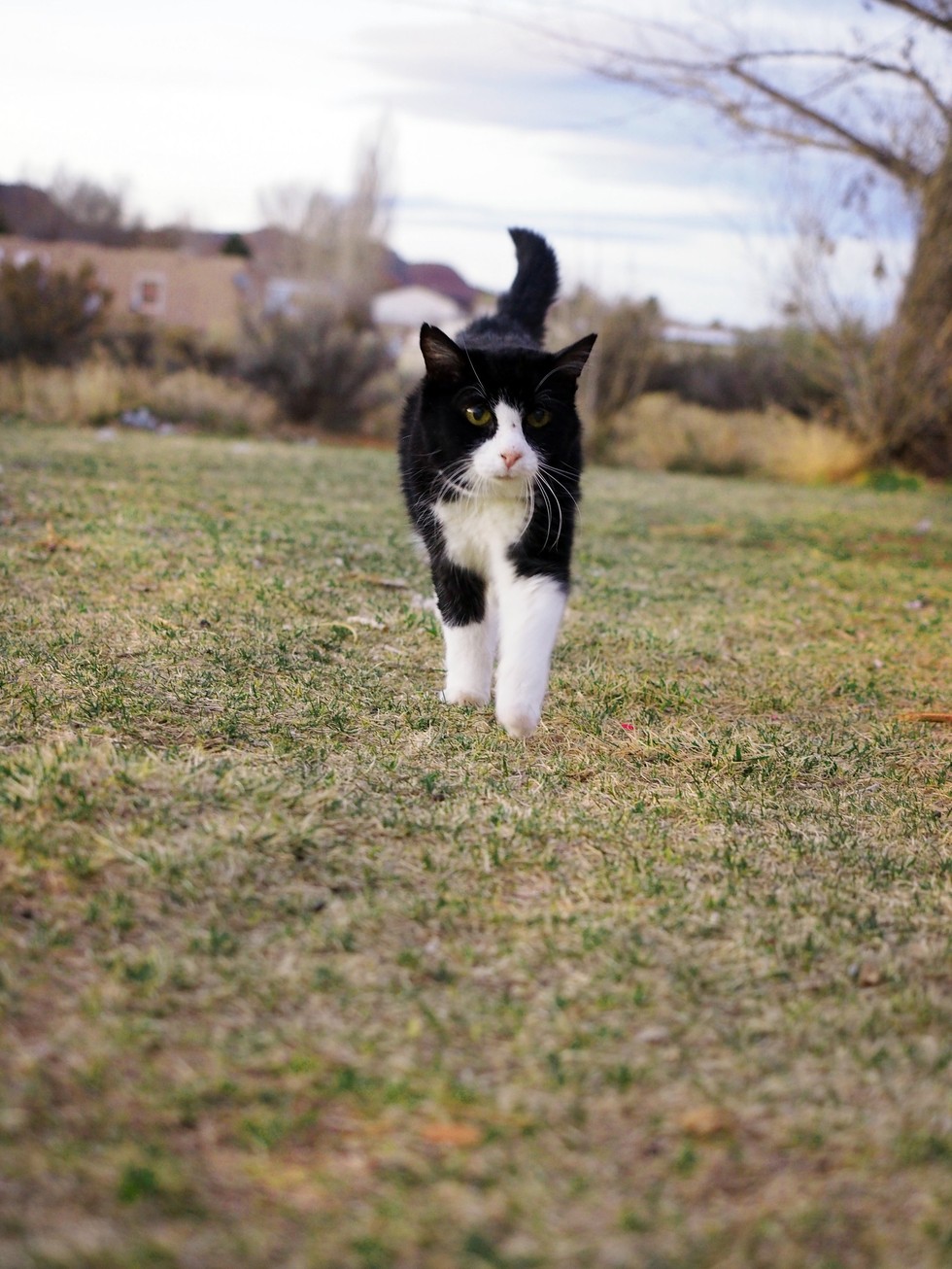 When Williams arrived there, she saw many different kind of cats. Big and small cats, along with adorable little kittens. She was thinking of adopting a kitten, but then she laid eyes on Dexter and knew he really needed a home. 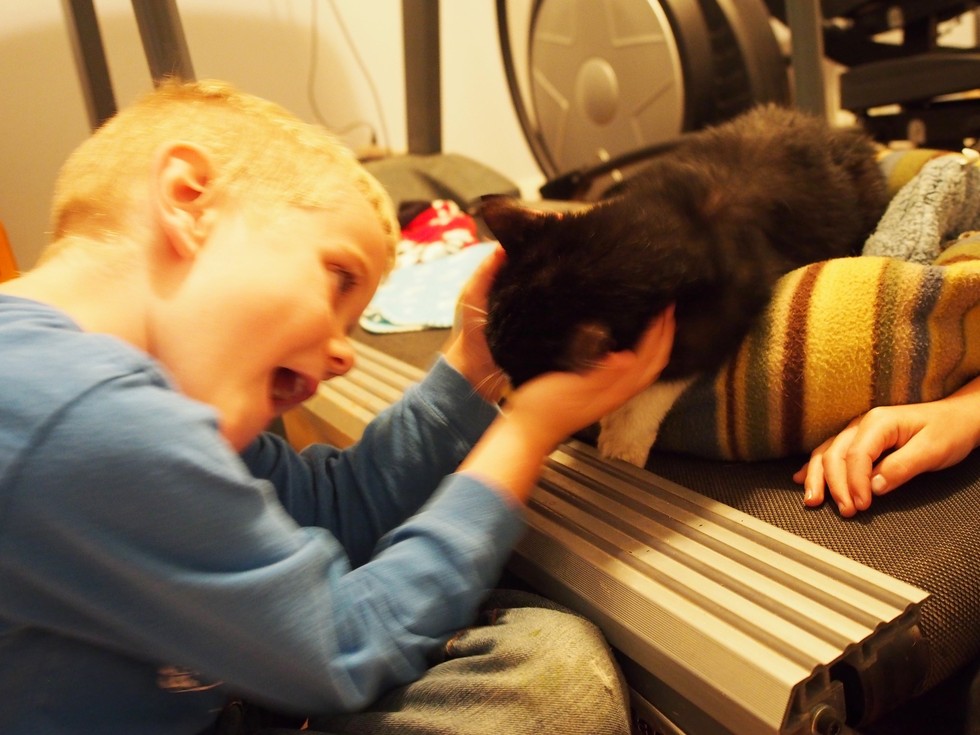 “Dexter was incessantly meowing at me, weaving in and out of my legs, putting his paws up on my lap as I knelt down,” Williams told The Dodo. “OK, I was going to bring him home.” 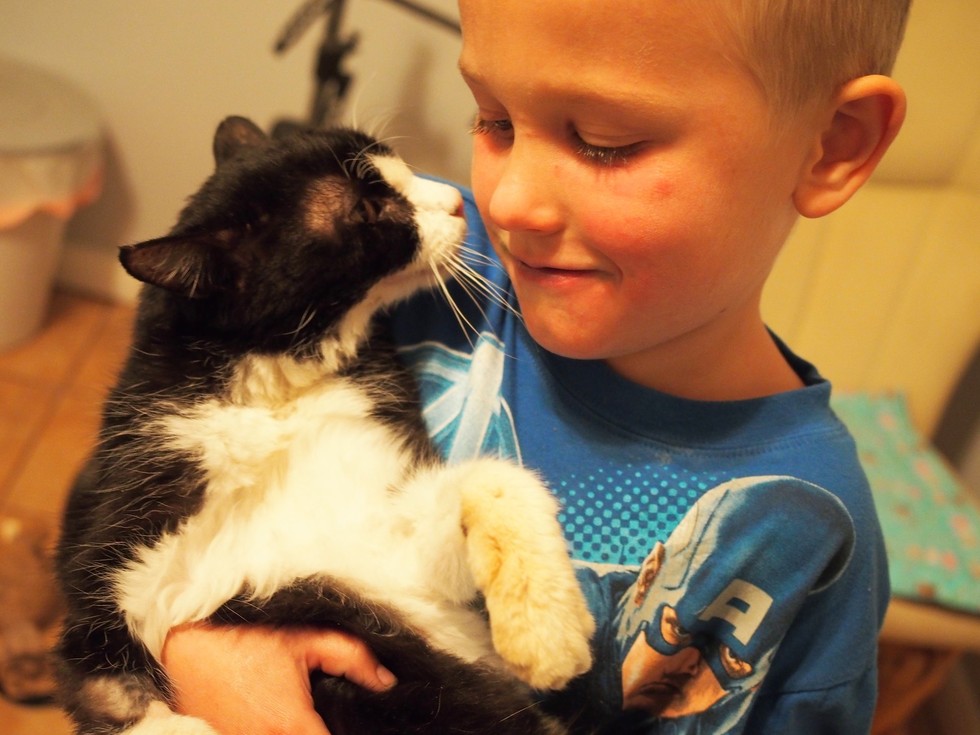