When Detroit police responded to a call concerning several exotic animals being kept in an otherwise overlooked strip mall, they found much more than they expected.

Authorities say a “bootleg zookeeper” is responsible for setting the scene of “Jumanji 3” in the Motor City.

According to WOOD TV, Romulus police officers recovered “more than 300 hedgehogs, six Flemish giant rabbits, three large iguanas, two kangaroos, a peacock, an Arctic fox and “a really big snake” that turned out to be a 16-foot, 200 pound reticulated python.” 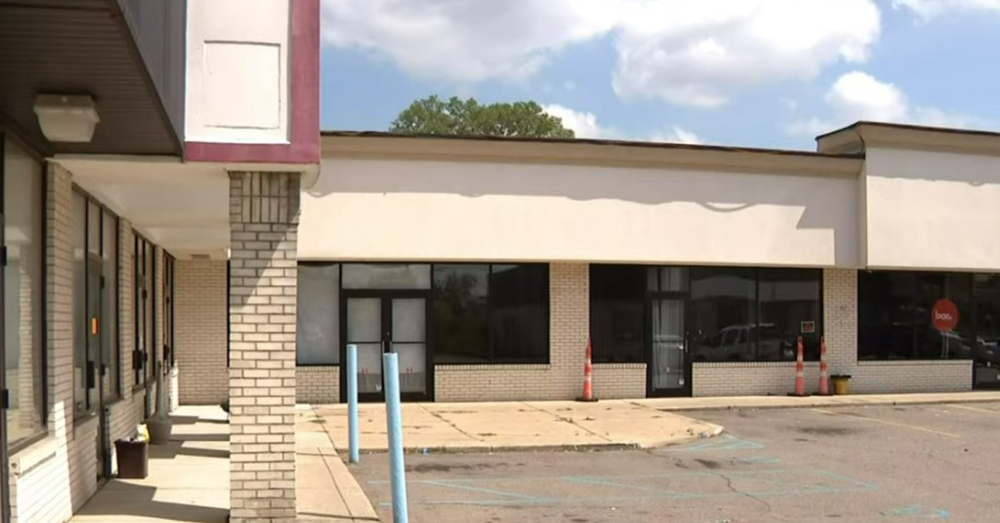 “Before anyone asks, no you may not have a hedgehog…all of the critters were turned over to individuals that could properly care for them,” the police department wrote in a Facebook post after the animals were rescued. 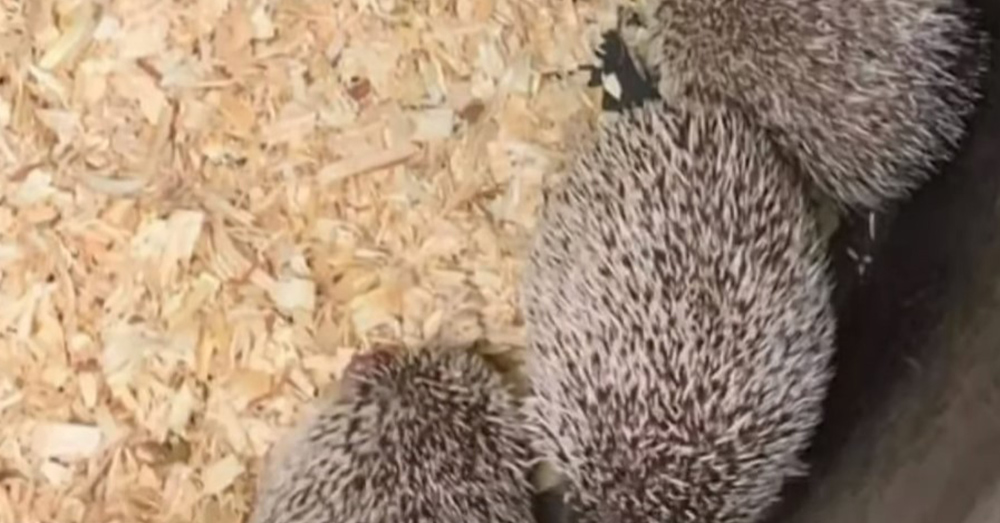 A suspect has been identified in the case, but the police have not released any names.

Michigan state law bans the ownership of wolf-dog hybrids, lions, tigers, cougars, cheetahs, leopards, jaguars, panthers, and bears. Residents who own other exotic animals must adhere to the laws set forth by the Fish and Wildlife Service. 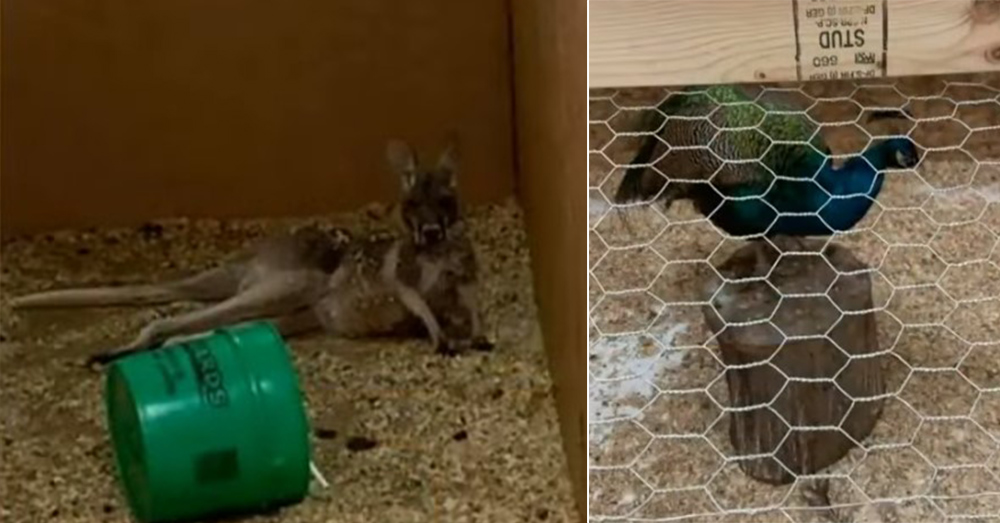 Source: YouTube/
Click On Detroit | Local 4 | WDIV
Police found kangaroos, rare birds, and a reticulated python, among many other animals.

According to the Department of Agriculture & Rural Development, An exotic animal is any animal that is not domestic to North America. It is not illegal to transport exotic animals through the state if the proper permits are obtained. As Michigan’s Animal Industry Act states, “An official interstate health certificate or official interstate certificate of veterinary inspection signed by an accredited veterinarian from the state of origin shall accompany all wild animal or exotic animal species imported into this state.” 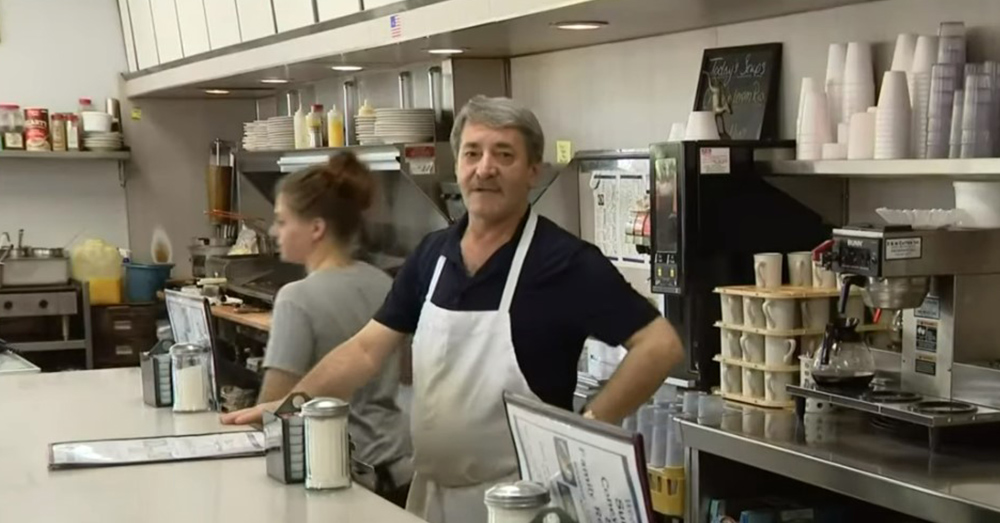 Source: YouTube/
Click On Detroit | Local 4 | WDIV
A barbershop and a restaurant are located near where the animals were being held illegally.

Learn more about the bust in the video below.