An abused dog was chained to a heavy cinder block at Longview Lake near Kansas City, Missouri, and left their alone to die.

The dog was found caked in mud in the water along the shoreline of the lake, and could have likely drowned in high water levels, which rescuers think was the intention of whoever left him there. 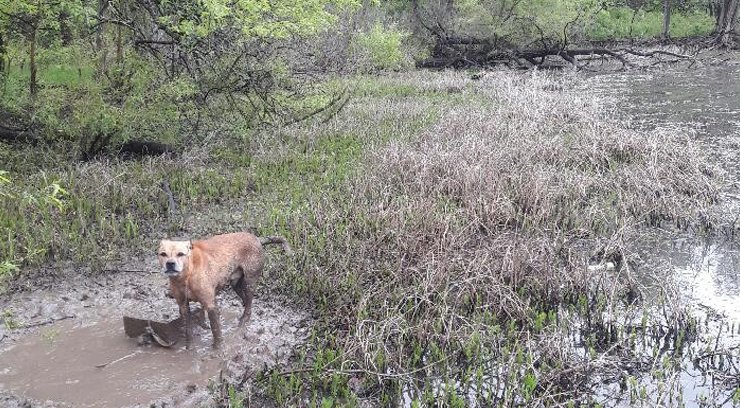 Thankfully, park rangers were able to rescue this poor pup and then contacted Animal Control Officer and Great Plains SPCA employee Tanya Hampton. The dog, now named Deputy, is currently at the SPCA’s Independence shelter, recovering and doing better. They believe he is a lab/shepherd mix and estimate him to be around five and seven years old.

This story could have had a much sadder ending, but luckily he was rescued just in time. If he was found any later, he could have possibly drowned, or would have eventually died without food or water. 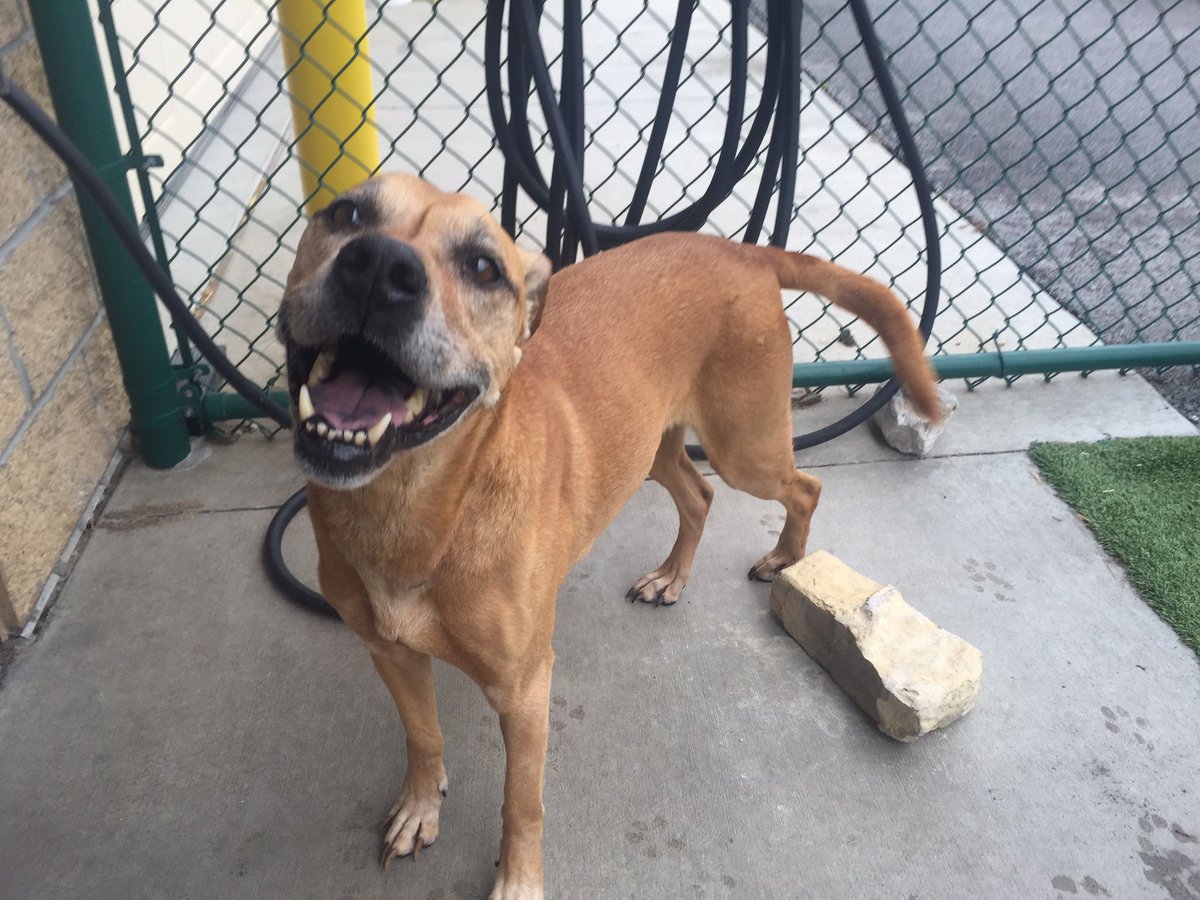 Deputy is all smiles now and is so happy that he’s finally safe. But whoever did this cruel act to him is still out there somewhere. If you have information on the situation, please call Jackson County Animal Control at 913-475-6164, so that we can find justice for this poor, innocent pup!