Audra Elam was working for the Peace Corps in Togo when she met Socrates, a 5-year-old dog who had been rescued by her fellow volunteers. “He’s become very Americanized,” Elam had joked about the dog, who had been rescued as a skinny, malnourished puppy but had since grown into a happy, healthy dog with proper food, care, and shelter. Moreover, the dog had become Elam’s “best friend” while she volunteered so far away from home, according to WUSA9.

So when Elam’s overseas mission concluded, she decided to bring Socrates back home with her to Illinois, where she could continue to shower the rescued pup with love and quality care. 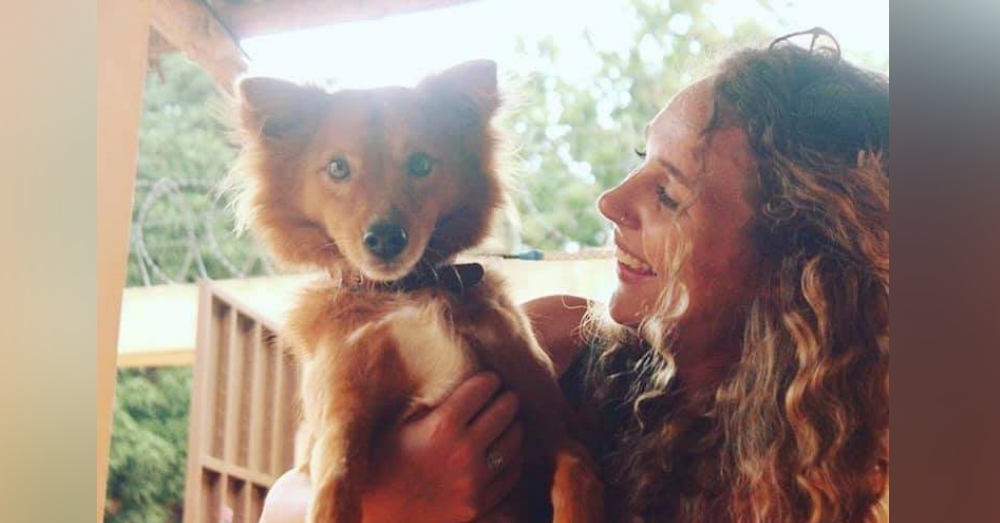 But when Socrates arrived at New York’s JFK airport, U.S. customs officials threatened to deport the dog because his rabies vaccine had evidently expired. “So, he gets here and I’m told that he doesn’t meet CDC requirements,” said Elam, who had hired a travel company to secure the dog’s travel documents, which turned out to be in error. “[So] he’s going to be sent back.”

The young woman begged them to reconsider, fearing for Socrates’ safety should he be deported to Ghana, where the dog might just be euthanized amid the country’s scramble to contain the coronavirus. “I pled for re-vaccination in quarantine, on my own dime, because you know that ultimately was my responsibility,” she said. 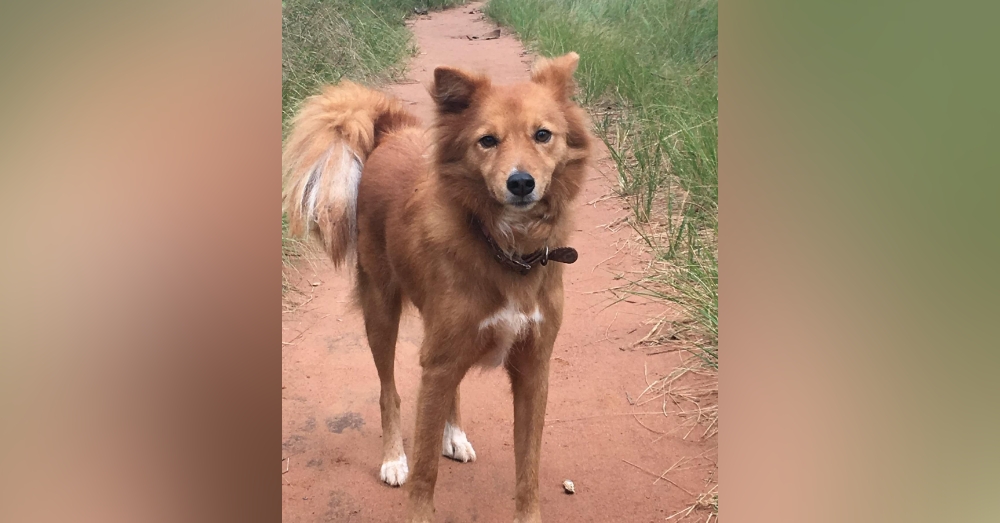 In the end, Socrates was given his rabies booster by U.S. officials in New York, but CDC officials continued to stubbornly insist that the pup should complete his quarantine in Ghana.

“I don’t want to have to fight this hard when there are bigger fights to be had right now,” said Elam, who was surprised the CDC remained so focused on Socrates’ status during a global pandemic. “This is small potatoes compared to everything else [going on],” she said. “So yeah, I am surprised. I am saddened by it.”

This dog is about to get deported. There is NO legit reason for this to happen other than the CDC wants to. This dog's paperwork was screwed up and they will deport tonight and the dog will be euthanized. So not OK. Please help. @KeithOlbermann @RexChapman https://t.co/Vr7Ur9oksw

Fortunately, Socrates’ dilemma caught the attention of some high-profile allies, including the Animal Wellness Action, a Washington D.C.-based advocacy group that started petitioning members of Congress to intervene.

“The CDC has made this an odd priority considering that we are facing a global pandemic,” said Holly Gann, AWA’s Director of Federal Affairs. “We are in unprecedented and trying times and the compassionate and humane solution is to allow Socrates to be quarantined here in the U.S.,” she said. “We’re concerned that the CDC will put the dog’s life in danger if he is sent back to Ghana.”

Even former U.S. senator Bob Dole felt compelled to weigh in on Twitter, where the dog’s situation had spawned its own hashtag, #SaveSocrates. “This fellow named Socrates belongs to an American Peace Corps volunteer,” Dole tweeted. “Though he has a quarantine option in the US, a paperwork glitch may cause him to be flown back to Ghana where his fate is uncertain. @CDCgov, @POTUS, @SecAZAR let’s let this pup live the American dream!”

Thankfully, the ensuing outcry did inspire the government to reconsider its position, according to a statement from the Department of Homeland Security, which clarified that the dog will be quarantined in the U.S. after all. Congratulations, Socrates! Welcome to the United States!