Chicago French Bulldog Rescue was specifically founded to protect French bulldogs from neglect and abuse. The animal rescue takes this mission so seriously that it recently defied government orders to put 15 sick puppies on a Jordan-bound plane out of concern for their well-being.

This heartbreaking saga started when 16 French bulldogs were discovered by a warehouse employee at Chicago O’Hare International Airport — dehydrated, hungry, covered in urine and feces, and stuffed two to a cage — where rescuers believe they had been stranded for days. 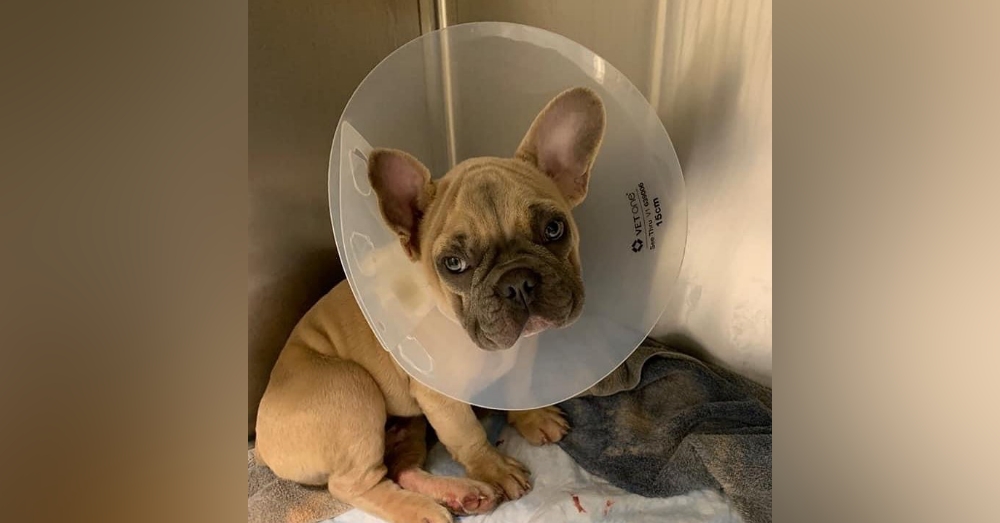 “Royal Jordanian Airlines housed an improperly documented shipment of dogs two to a crate, without food or water for numerous days,” rescuers wrote in a petition detailing this horrific abuse. “The crates were caked with fecal matter and urine inches thick. The dogs suffered skin lesions from sitting in their own excrement as shown in the photo we have included. One puppy was found deceased after being in the warehouse for days.”

The 15 surviving pups were surrendered to Chicago French Bulldog Rescue, where veterinarians raced to nurse them back to health. But even after being rescued from this terrifying ordeal, the dogs weren’t out of danger yet. Because elements of their paperwork had been forged, the CDC insisted on deporting the dogs back to Jordan — even though rescuers were equally insistent the pups, who’ve since become known as the #Jordan15, weren’t healthy enough to make the 13-hour trip. 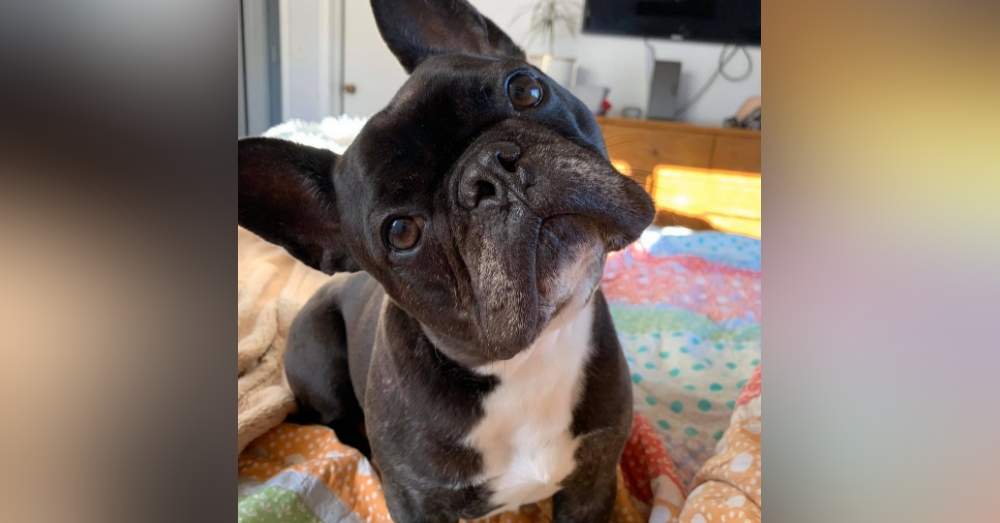 Many people are outraged by the CDC’s decision to deport the dogs, which clearly wasn’t made with the animals’ best interests at heart. At time of writing, more than 100,000 people had signed a petition demanding that the CDC reverse its position. Even local legislators were lobbying the agency to reconsider. “I think there’s a human solution that can also address the public health concerns of the CDC,” U.S. Rep. Mike Quigley told the Chicago Tribune, while noting the equally urgent need to stem the tide of puppy mill dogs entering the U.S. from overseas. 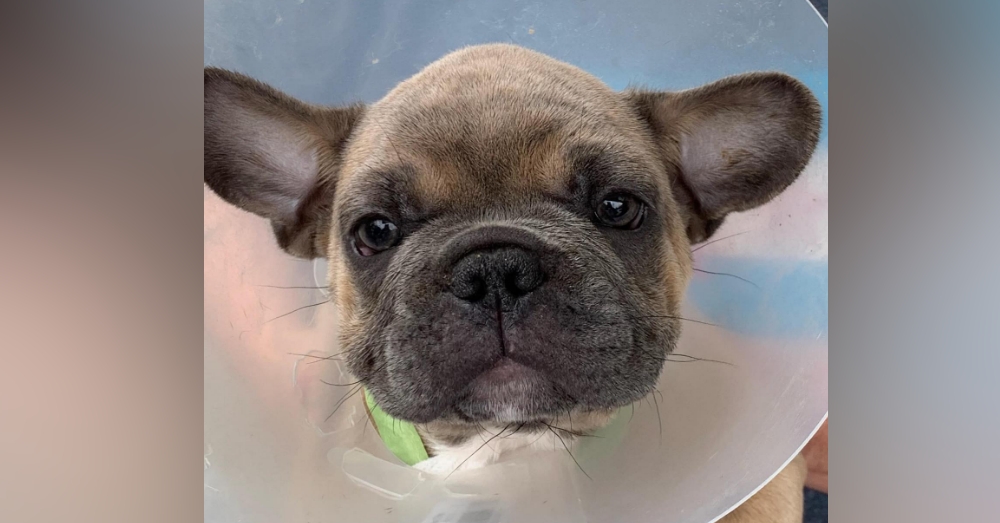 Regardless, veterinarians’ overwhelming concern about the #Jordan15 has led rescuers to enlist a legal team to fight this deportation order. “Out of ongoing concern by Chicago French Bulldog Rescue for the health and welfare of the 15 puppies rescued from a warehouse at O’Hare International Airport, I have informed all relevant agencies of the government and Royal Jordanian Airlines earlier today that the rescue will not be turning over the 15 French bulldog puppies to anyone tomorrow,” a lawyer for Chicago French Bulldogs Rescue wrote in a statement posted to Facebook.

Great news: the rescued bulldog puppies will not be removed this morning. Our next task is to make sure this never happens again. One way? Adopt, don't shop! And if you choose to use a breeder, make sure to go with a reputable, domestic option. https://t.co/BIMbLYWwMX

Many people have applauded the rescue’s decision, although its unclear at this time what will happen next. “Great news: the rescued bulldog puppies will not be removed this morning,” the Congressman Quigley wrote on Twitter. “Our next task is to make sure this never happens again. One way? Adopt, don’t shop!” We couldn’t agree more!