For the first time in 31 years, Denver residents may keep pit bulls as pets without breaking the law.

The city’s ban on pit bulls was repealed in the November 2020 election, a measure that passed with 64% of the popular vote.

According to 9 News, a full ban on pit bulls has been repealed but the breed will still be tightly regulated within the city, with a new set rules going into place on Jan. 1, 2021. Residents must first obtain a breed-restricted permit, and may not own more than two pit bulls. 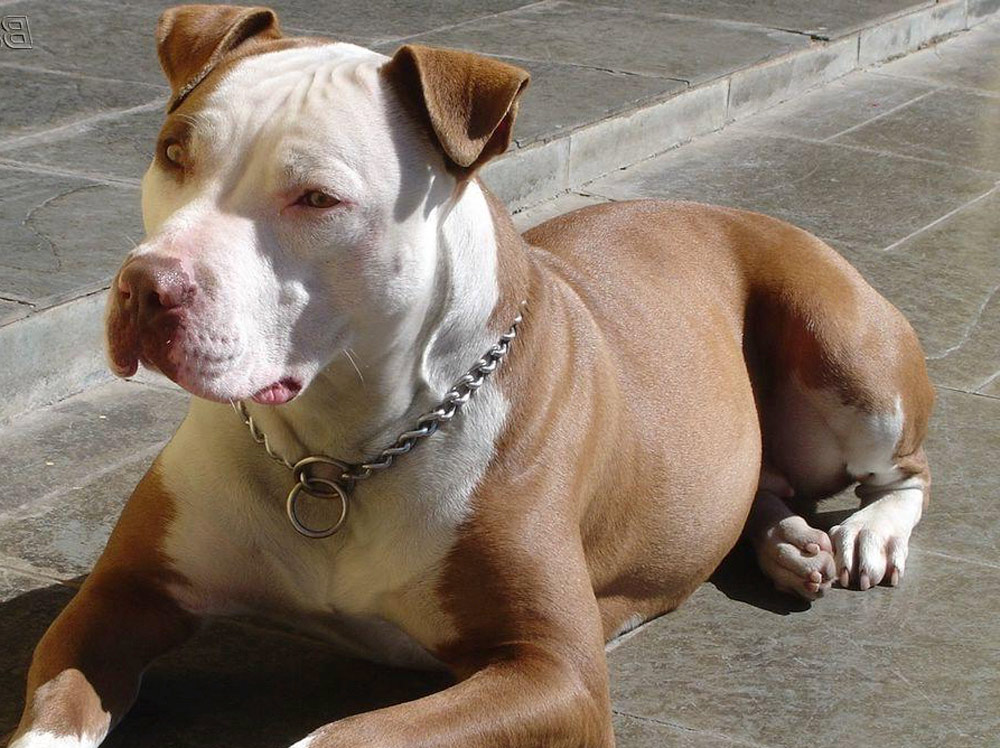 Lt. Josh Rolfe with the Denver Animal Protection Division (DDPD) is advising potential pit bull owners that the department doesn’t intend to offer any leniency until the permits are made available for sale in the new year.

“You can get all the requirements done,” Rolfe said. “You can get your dog spayed or neutered, get it microchipped, get current vaccinations, but the permit itself can’t be bought until January.” 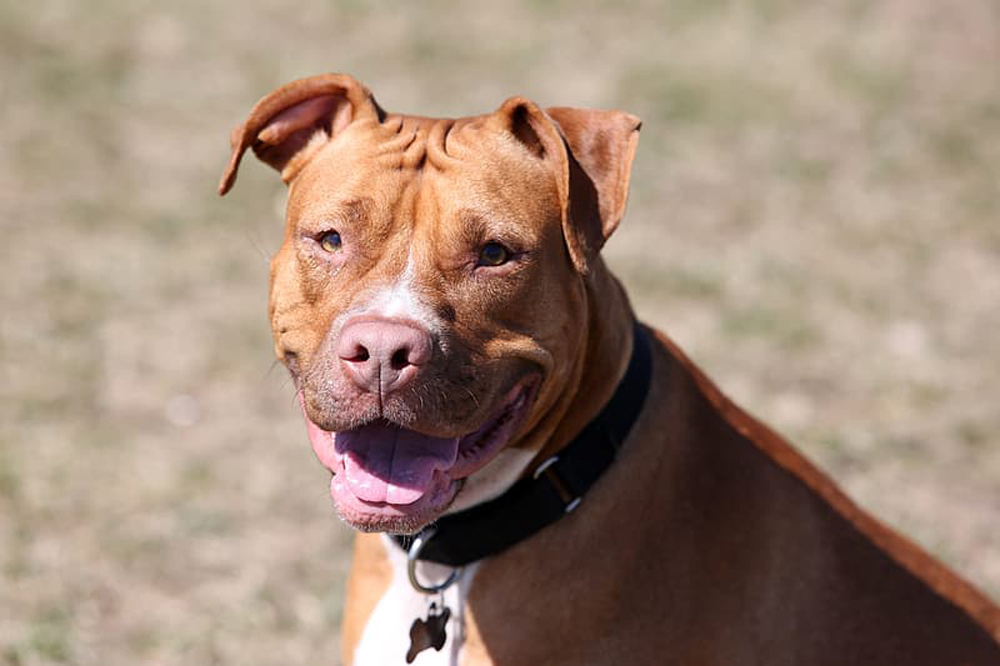 The city is also charging a $25 assessment fee for each dog determined to be a pit bull by their physical characteristics.

Anyone found owning a pit bull until that date may be asked by the DDPD to remove the dog from their home until Jan. 1, 9 News reports. 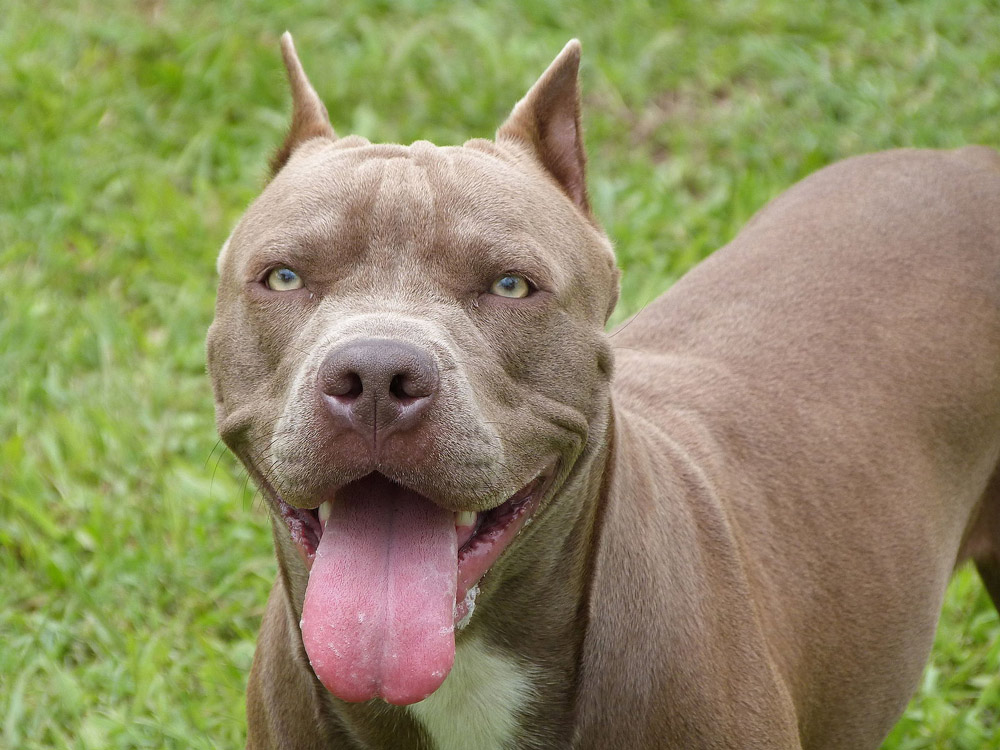 Source: Wikimedia Commons
Denver residents will be restricted to only 2 pit bulls at a time.

According to the Denver Channel, Denver City Council members voted to repeal the pit bull ban in February, intending to instate a probationary period for the breed. The ordinance was vetoed just a few days later by Mayor Hancock.

Hancock said the proposed rule did not “fully address the very real risk to severe injury that can result from attacks from these particular dog breeds, especially should they happen to a child.” 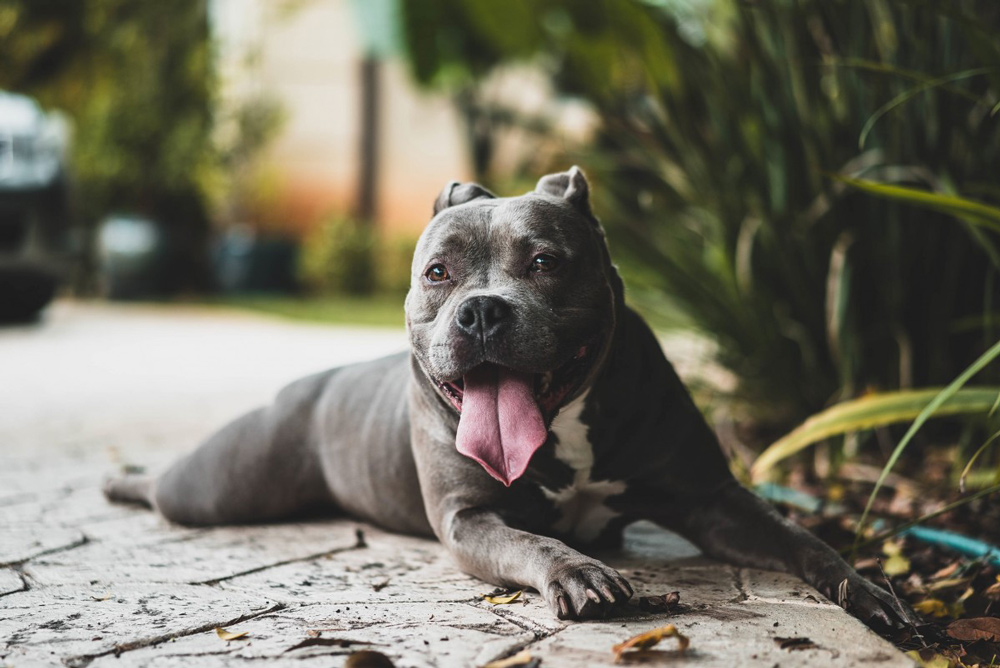 Source: Pxhere
The pit bull ban in Denver was repealed with 64% of the vote.

In its 31 years of operation, Denver’s pit bull ban has cost more than $5.8 million to enforce, according to ballot data.