Denver’s 30-year ban on owning a pit bull has been upheld by Mayor Michael Hancock who, after a 7-4 vote by the city council in favor of repealing the ban, vetoed the measure.

In a letter to the council, Hancock stated that he heard from thousands of Denver residents and animal experts and could not “in good conscience support this legislation.” 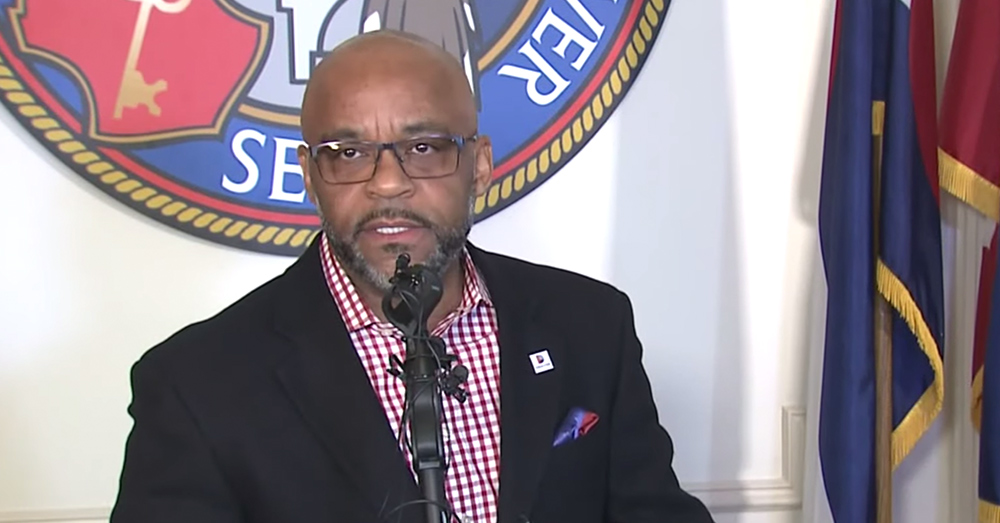 A number of pit bull advocates actually supported the mayor’s veto. Sara Ondrako, founder of the American Pit Bill Foundation, told ABC News that the ordinance was a “step in the right direction,” but could “still lead to a very discriminatory persuasion of pit bull type dogs.”

The ordinance would have required the owners of pit bull-type dogs to register with Denver Animal Protection, and obtain a “breed-restricted license” for their animals. It would have also limited residents to no more than two dogs of such type. 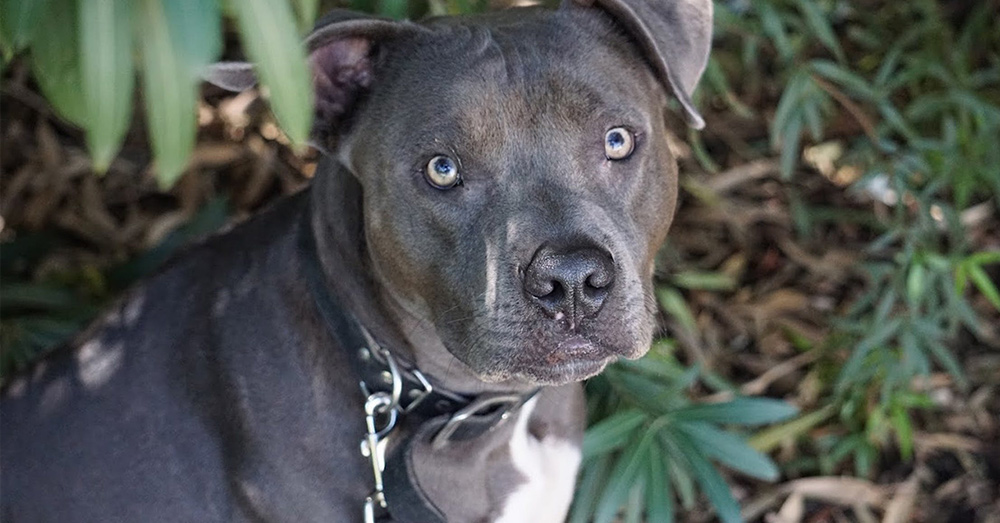 As Hancock maintains, “less than 20% of all pets in Denver are currently licensed, which raises significant questions about the effectiveness of this proposed new system.”

“The problem has never been the dogs, it is and has always been irresponsible dog ownership,” Ondrako said. “The issue has absolutely nothing to do with the breed of the animal as researched and confirmed by experts in the field such as the American Veterinary Society of Animal Behavior, the Center for Disease Control, the American Kennel Club, the Certification Council of Professional Dog Trainers, the International Association of Animal Behavior Consultants, and even the American Pit Bull Foundation.” 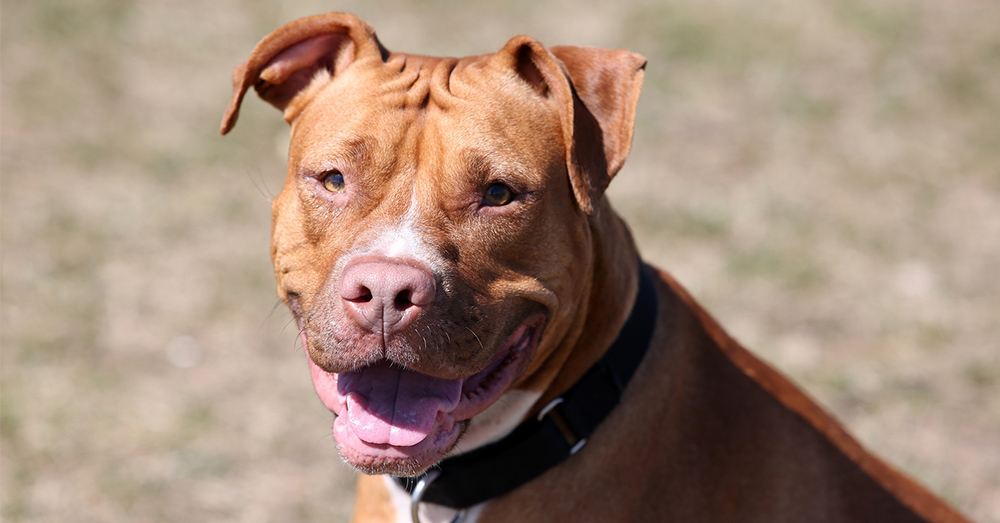 Several other cities in Colorado, including Lone Tree, Louisville and Commerce City, also have bans on pit bulls. According to the ASPCA, these laws enforce the stigma of naturally aggressive dogs and further the misconception that the public is best served by such restrictions.

“Breed-specific legislation (BSL) is the blanket term for laws that either regulate or ban certain dog breeds in an effort to decrease dog attacks on humans and other animals. However, the problem of dangerous dogs will not be remedied by the “quick fix” of breed-specific laws—or, as they should truly be called, breed-discriminatory laws,” the ASPCA claims. 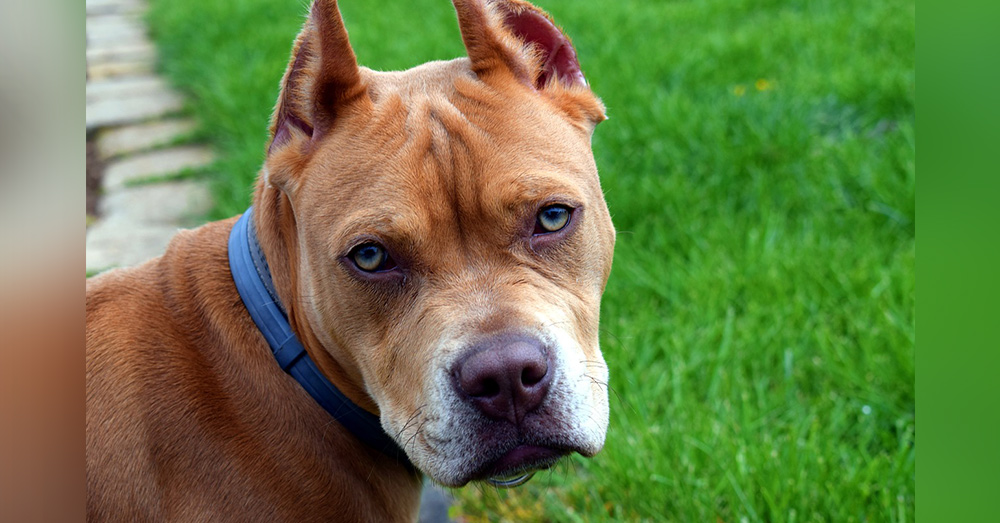 Source: Needpix.com
According to the ASPCA, breed-specific legislation (BSL) enforces a harmful stigma.

Learn more about this issue in the video below, and scroll further down to see how you can stand up for pit bulls. Can you imagine moving to a new city only to learn that your dog has been banned, not because they did anything wrong, but simply because of their breed? In the city of Denver, Colorado, this is reality.

It’s time to repeal this ineffective pit bull ban, and replace it with a system that regulates truly aggressive dogs on an individual basis, regardless of breed.

Stand up for pit bull breeds and their families who face unjust discrimination in Denver, Colorado. Sign the petition today!

At Least 40 Koalas Massacred At Site Of Clearcutting In Australia: Click “Next” below!