A special adoption event will be held this Saturday, Aug. 26, featuring dozens of French Bulldogs who recently were seized in what appeared to be a deplorable hoarding situation in Denver. The woman who kept the dogs was known in Colorado’s French bulldog rescue community and “is now under criminal investigation for, according to Denver Police, keeping dozens of dogs in a southwest Denver home so filthy it required a police officer to ‘don personal protective gear before’ conducting a search of the property,” according to an article at the 9news.com website. 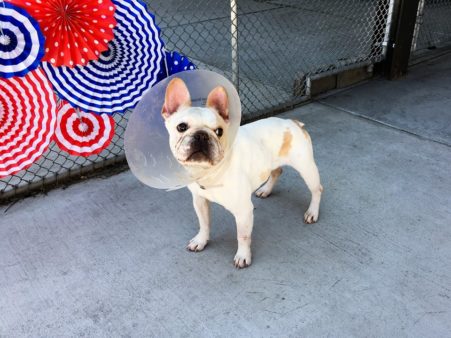 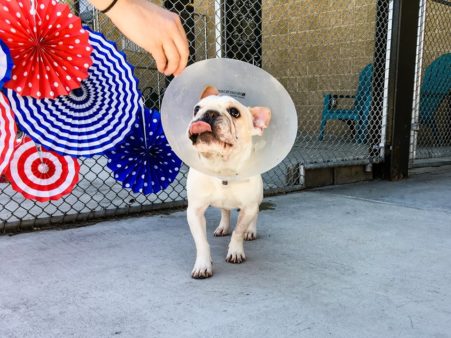 A total of 35 dogs were taken from the home and included 24 French bulldogs, an English bulldog and three Boston terriers. 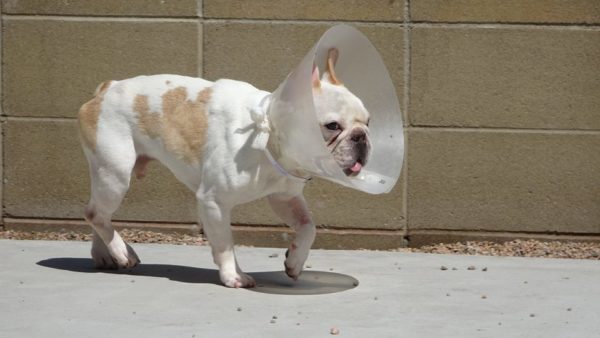