This change comes after multiple animal “incidents” on Delta flights. Delta told MSN, “incidents have increased 84 percent since 2016, including urination/defecation, biting and even a widely reported attack by a 70-pound dog.” 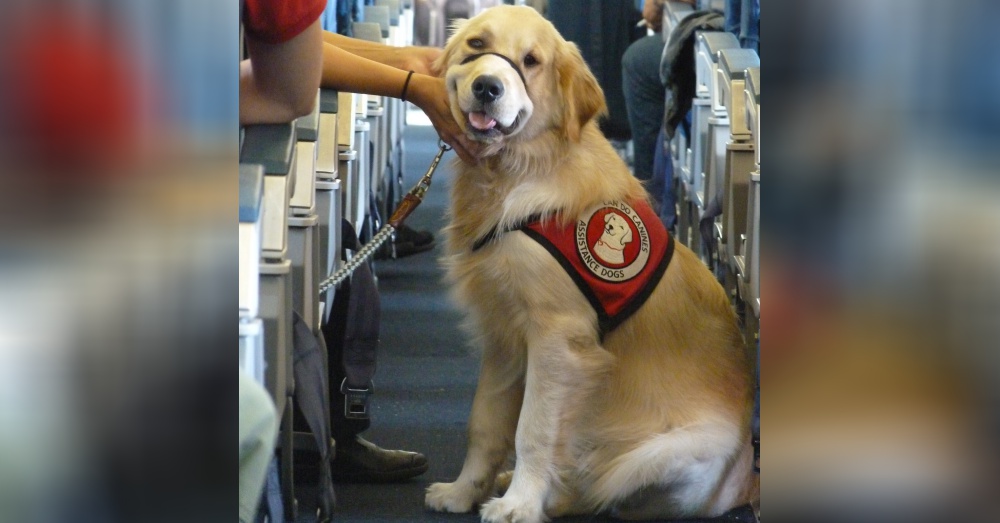 John Laughter, senior vice president of corporate safety, reported that “The rise in serious incidents involving animals in flight leads us to believe that the lack of regulation in both health and training screening for these animals is creating unsafe conditions across U.S. air travel.”

Over the past few years, Delta has hosted a wide range of emotional support animals. Unusual pets, including a turkey and a snake among others, have been brought onboard for comfort. Delta now plans to change the type of comfort animals allowed on their flights: no ferrets, reptiles, or animals with tusk or hooves will be permitted. Delta says,”Ignoring the true intent of existing rules governing the transport of service and support animals can be a disservice to customers who have real and documented needs.” 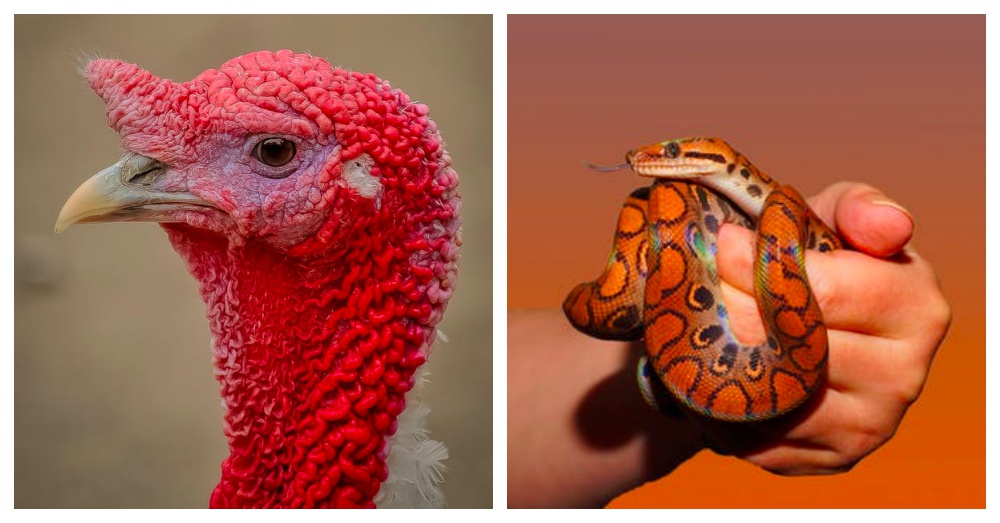 Service and emotional support animals can make a real difference in the lives of those who need them. One service dog named Paisley helped her human get through school to attain a goal she never before thought possible: attending her own graduation ceremony.
Read More