Life in the wild can be tough for younger animals, especially when separated from their mothers. It’s even more terrifying if they haven’t learned everything about how their species survive in the world. The young one could end up being preyed on or dead due to starvation. That’s why being in a herd or any animal group can be helpful so that others can adopt the lost baby animal. However, there are instances when the baby strays away from the herd and does not find its way back home. They’ll be lucky if another group or rescue team finds them before predators can. 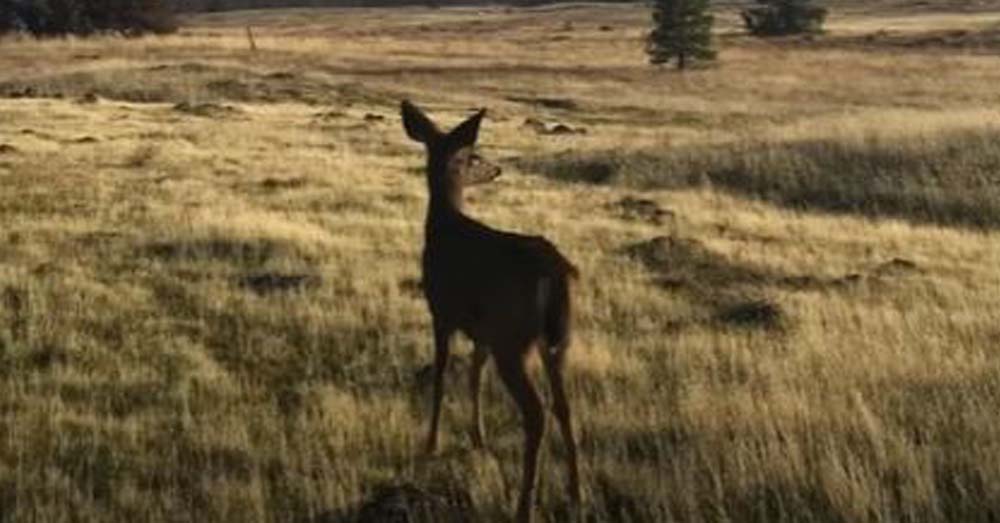 Since some people live near forests and other wild habitats, young animals are rescued and given a chance in life. One of them is Thor, a fawn found alone in the woods. Dawn and her husband were the kind-hearted humans that gave Thor a home and unexpectedly became deer parents. According to Dawn, her husband found the baby deer bleating like a sheep, and it approached him as if asking for help. They took him to the vet for a checkup, where he showed signs of abandonment. Unfortunately, the vet had no more space for him, but the couple took matters into their own hands. 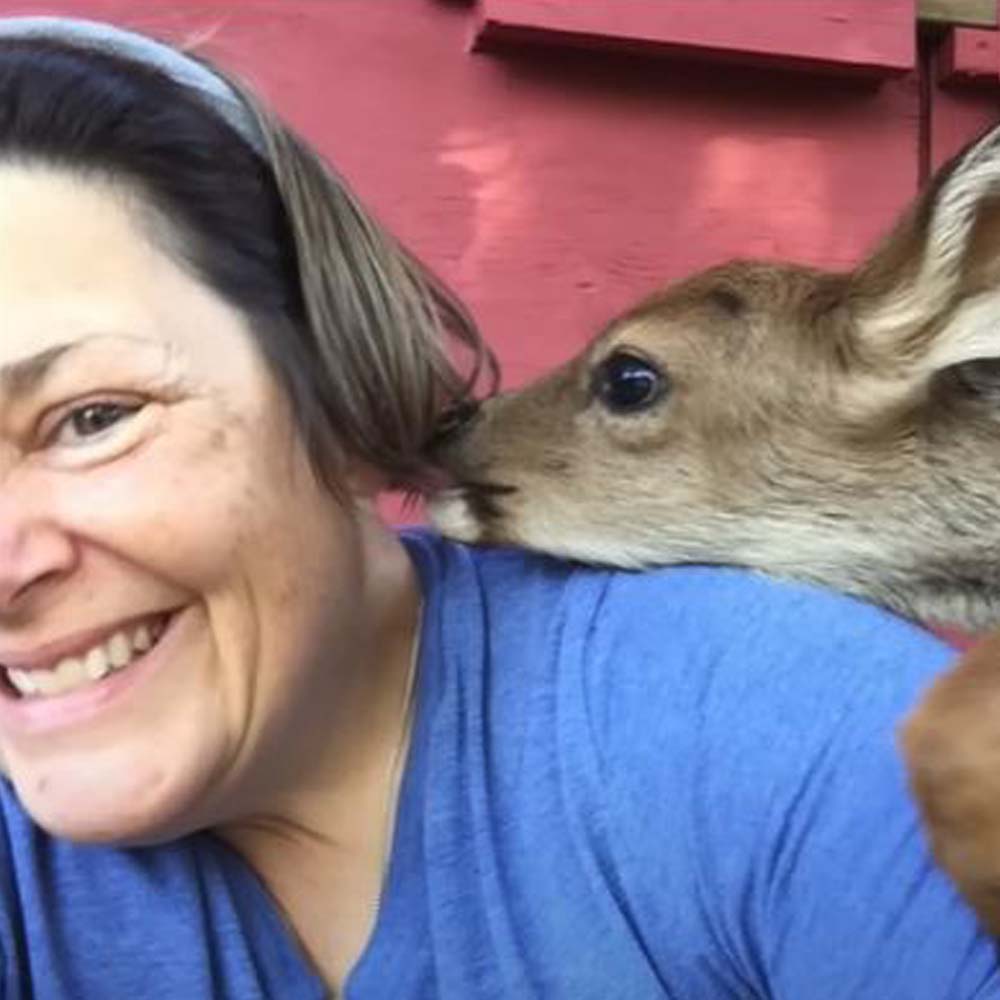 “Throughout this entire journey with him, I’ve been very clear that he was never going to be a pet and I was going to raise him as a wild animal,” Dawn shared. “We ended up creating a pretty big enclosure for him. About 15 feet by 30 or 40 feet. The first month and a half, I slept outside in a tent near him, so he was safe at night,” she explained. Through the help of research, the family established a daily routine that works out for Thor. They all grew accustomed to one another, and sometimes Thor couldn’t help but act like how fawns are with their mothers.

Thor grew into a fine young deer with love and care from his human parents. He even quickly responds whenever they call his name. Dawn and her husband truly provided Thor with nothing but the best — he has freedom even when living with humans. They engage in conversations, and it seems that the fawn can actually understand what they’re saying. He’s two and a half years old and has already met some of his relatives. A family of deer has been within his reach, and Dawn mentioned that Thor might have been chasing does at his age. 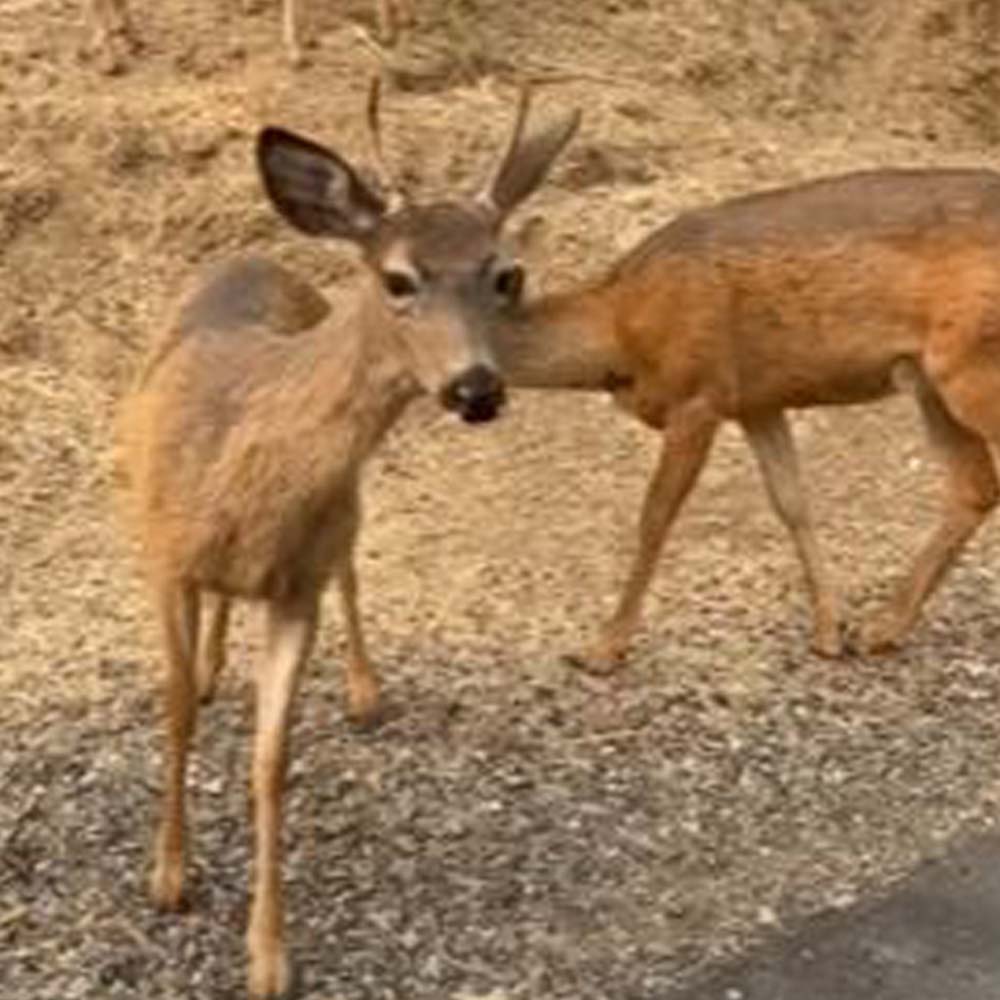 “He does go away for periods of time. He’s been gone for about a month now. He will most likely return back, and he’ll hang out with me. It’s like we’re friends, and we have a close relationship.” Their bond has been built well, and Thor is just like their child, who visits his parents whenever he can. He’s a grown-up now, but their love for each other remains. Thor still gets excited whenever he sees his beloved humans. Being deer parents is a remarkable experience for the couple — a highlight of their lives where Thor made them realize many things. You can witness how magnificent their journey is by watching the video below.