Obedience is one of the most important attributes a dog can have, which is why it’s so tragic when a neglectful owner takes advantage. That’s what happened to Banjo, an abandoned dog who stayed in one place for days out of loyalty to his owner. The animal rescue group that took him in didn’t just find him a new home, though. They also wrote an open letter telling the owner exactly what they thought about people who abandon good dogs like Banjo. According to Today, the Kings SPCA-Rescue of Lemoore found Banjo at a rural intersection in Kings County after receiving several calls regarding the abandoned dog. They estimate Banjo spent at least five days in the cold, waiting for an owner who was never coming back. 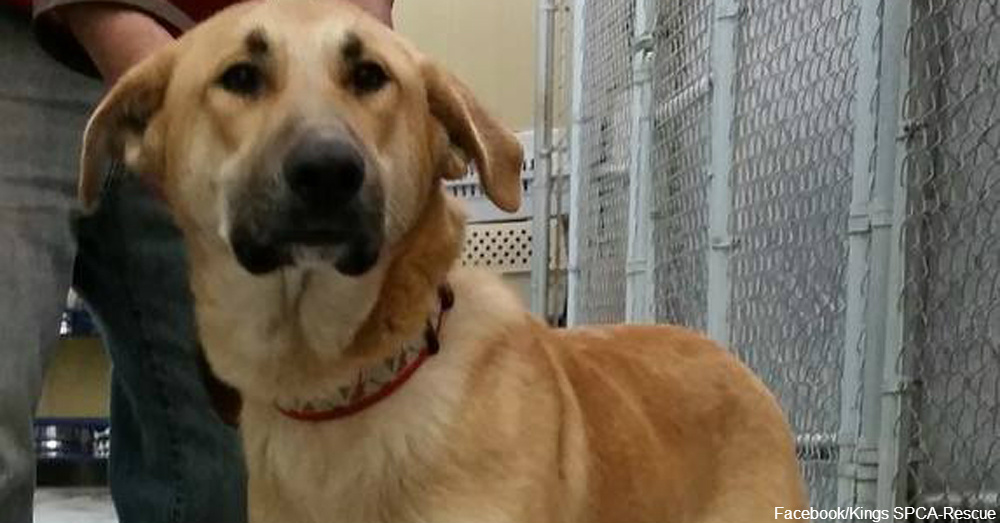 Banjo did exactly what a dog is supposed to do when its owner tells it to stay — he stayed put. He was scared, wondering when his owner would come back for him, and without any food, he resorted to eating sticks. When he was lucky, caring passers by left him some food.

After this ordeal, rescuers came to take Banjo to safety. The problem was that Banjo still wanted to stay out of loyalty to his owner. Rescuers did everything from singing to Banjo to giving him food, and finally, when he let them, they picked him up and took him to their van. The confused, heartbroken dog howled the entire ride to safety. 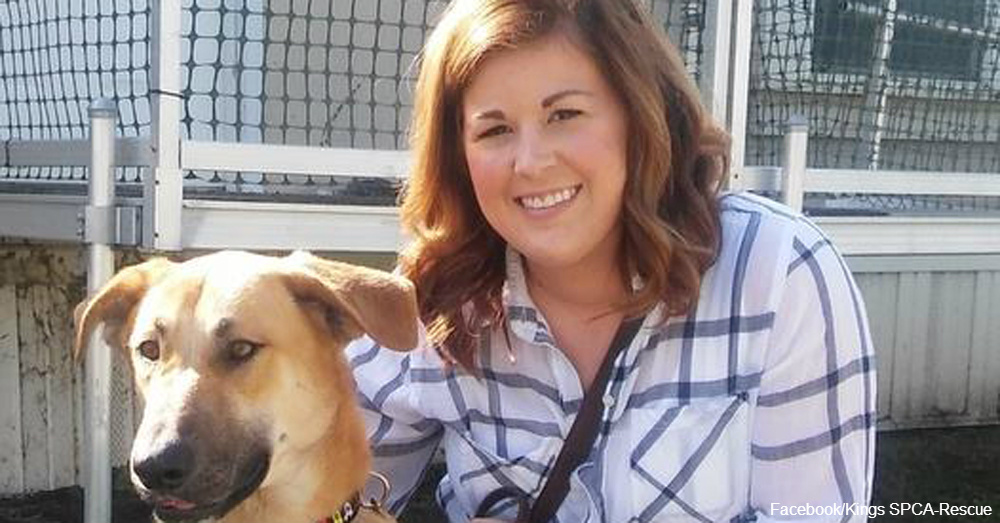 Disgusted with the owner, the animal shelter posted a letter of Facebook letting the owner know how terrible it is to abandon a dog. Banjo’s story went viral, and after many adoption inquiries, the shelter found him a good home. Shelter owner Darlene Laboc told ABC 7 Chicago that she hopes the story encourages people to adopt shelter pets.Banjo’s loyalty shows just how much dogs love their owners. To see a strong, loving bond between human and dog, watch this dog cry when her owner’s son goes to school.