A hiker in Sleeping Giant State Park in Connecticut heard a dog howling and posted about it on Facebook. That post lead to a search and rescue of a beloved senior dog.

Sadie, a 17-year-old Chesapeake Bay Retriever, slipped out of her collar while on a walk and headed into the park, four days prior. Her family searched the park using dog trackers, drones and an infrared camera, but were unable to find her. They made flyers and posted on multiple Facebook groups about the missing dog and asked people to report any sightings. 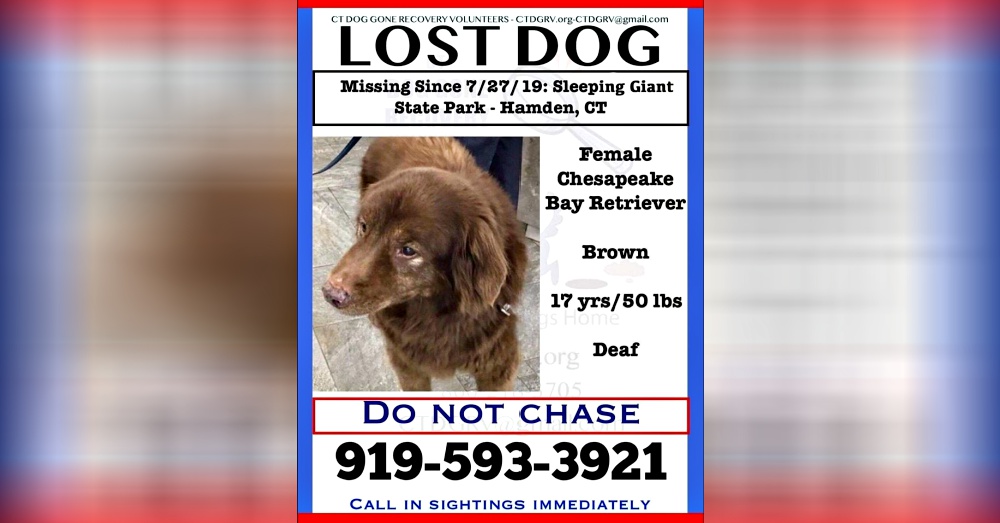 The family rescued Sadie in 2004 from an animal shelter in Durham, NC. Although, she is 17-years-old she is still an active dog that goes for a two mile walk daily. The family never gave up hope and continued to search for her. 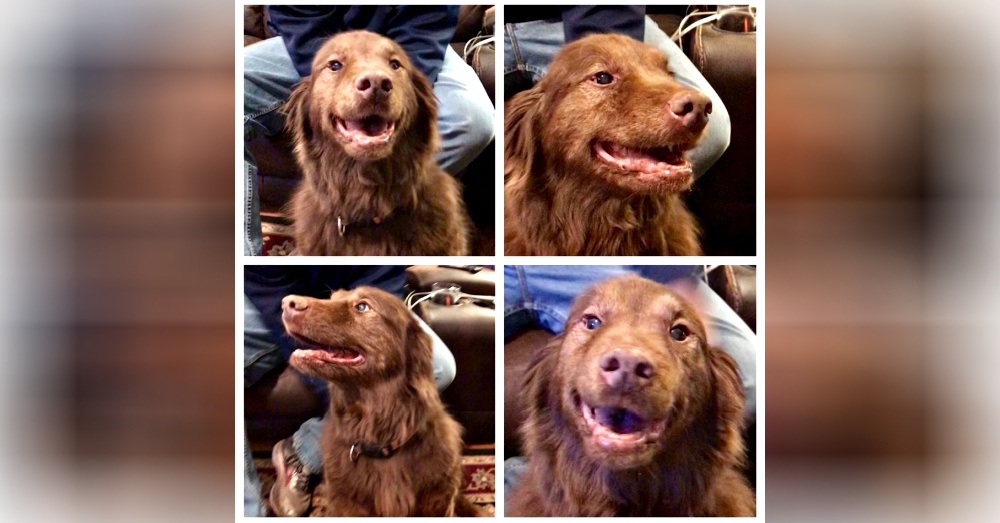 The deaf senior dog became trapped in a deep ravine and was howling for help. Thankfully, a hiker was close enough to hear her cries. Steve Tobey, a North Haven resident, who had been out searching for Sadie multiple times, headed out again after seeing the post about a howling dog.

“I was just praying that I would find something and I stopped in a spot and the dog started barking. I thought it was on a ledge but it was under the ground,” Tobey told NBCConnecticut. 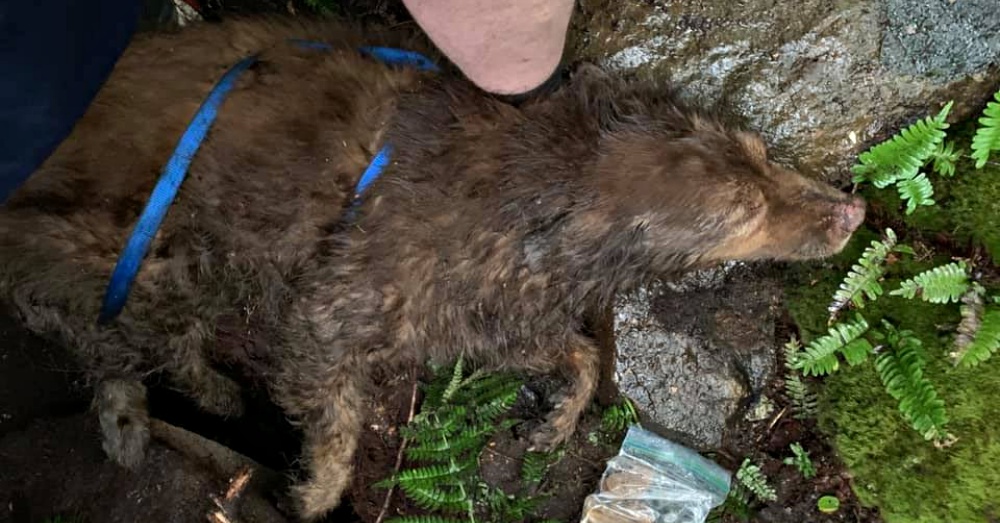 Russell Lewis, a good samaritan that arrived to help with the search, went into the deep ravine to rescue Sadie. He put a leash around her and assisted in lifting her out.

Her dad, Chris Roush, was so relived and said, “I hadn’t seen this dog in four days and she’s been with me for 15 years, so I’d thought I’d lost her.” 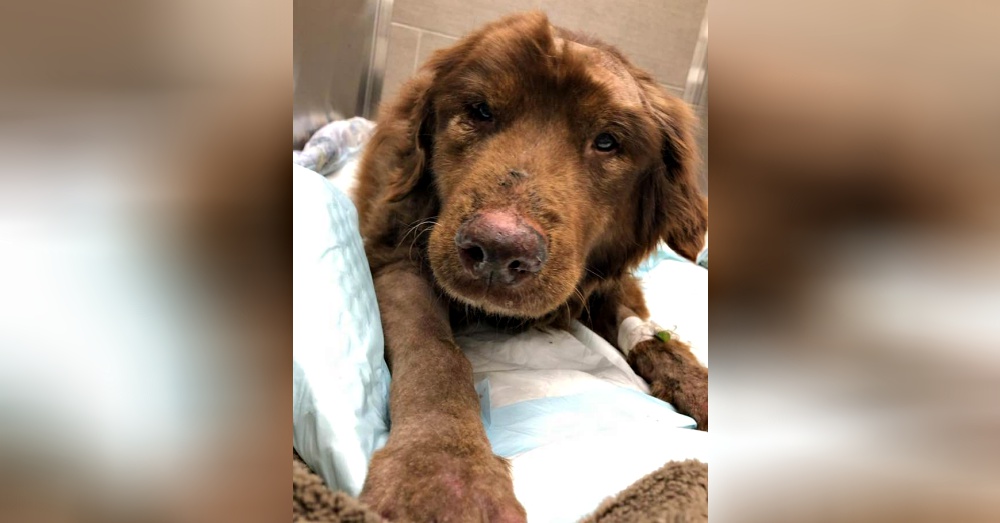 Sadie was dehydrated and weak but is recovering at the vet. There were multiple cuts on her legs but she did not have any broken bones. Her dad posted, “Sadie update: She is at the vet this morning and doing much better! We are so thankful for all the help in finding her and rescuing her.”

Man Grieving Over The Loss Of His Dog Goes To Shelter And Adopts Senior Dogs No One Wanted: Click “Next” below!