Dog Was Returned To Shelter When Her New Family Realized She Was Deaf. Now She’s Looking For A Home

Red, a two-year-old Australian Cattle dog, was adopted not too long after she arrived at the Foothills Animal Shelter in Golden, Colorado. But sadly, she was brought back a few days later because her new family realized she was deaf, and did not want a special needs dog.

She was at the shelter for such a short period of time before being adopted, that the staff never realized she was deaf. Her new family figured it out when she was sleeping and wouldn’t wake up to loud noises or them calling her name. 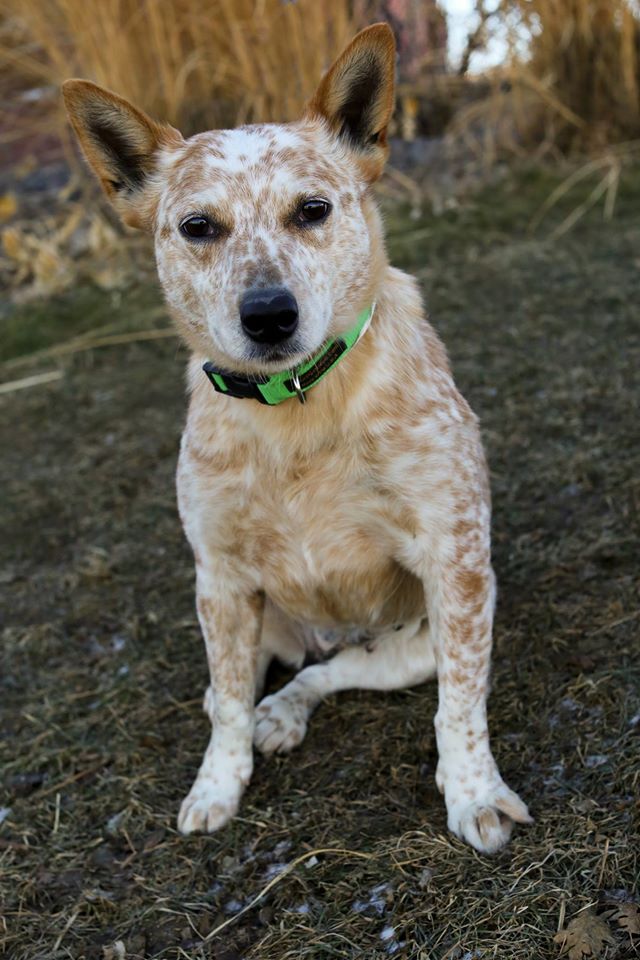 But now, thanks to a $1,000 grant from the Wags and Menace Make a Difference Foundation, Red is getting a second chance and will get special sign language training. The classes will be with a professional certified trainer, and will teach both Red and her future owner different signing techniques. 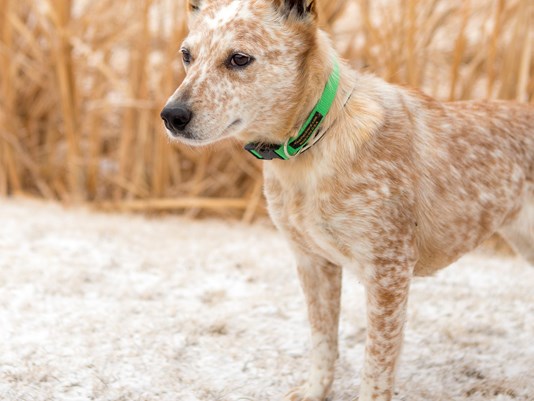 Red will now stay at Foothills Animal Shelter until she finds a forever home. Her ideal home would be one where positive reinforcement training and sign language training is a priority. Since she is deaf and gets startled easily, she’d do best in a home without kids or a lot of activity. She also may do best as the only dog in the house. 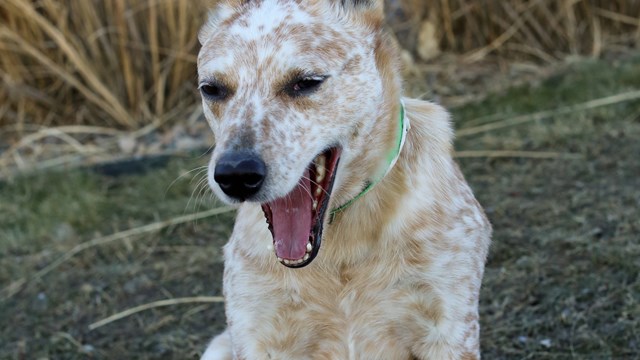 Her adoption fee is $200 and includes spay surgery, initial vaccinations, a microchip, and a certificate for free vet office visit, as well as the sign language classes!