We sometimes hear about stories with a fairytale ending but I think that this one qualifies more than most. A man who was born deaf adopted a puppy who is also deaf.

WABI-5 reported that Nick Abbott, 31 said he saw Emerson on a Facebook post from NFR, Maine, a dog rescue. 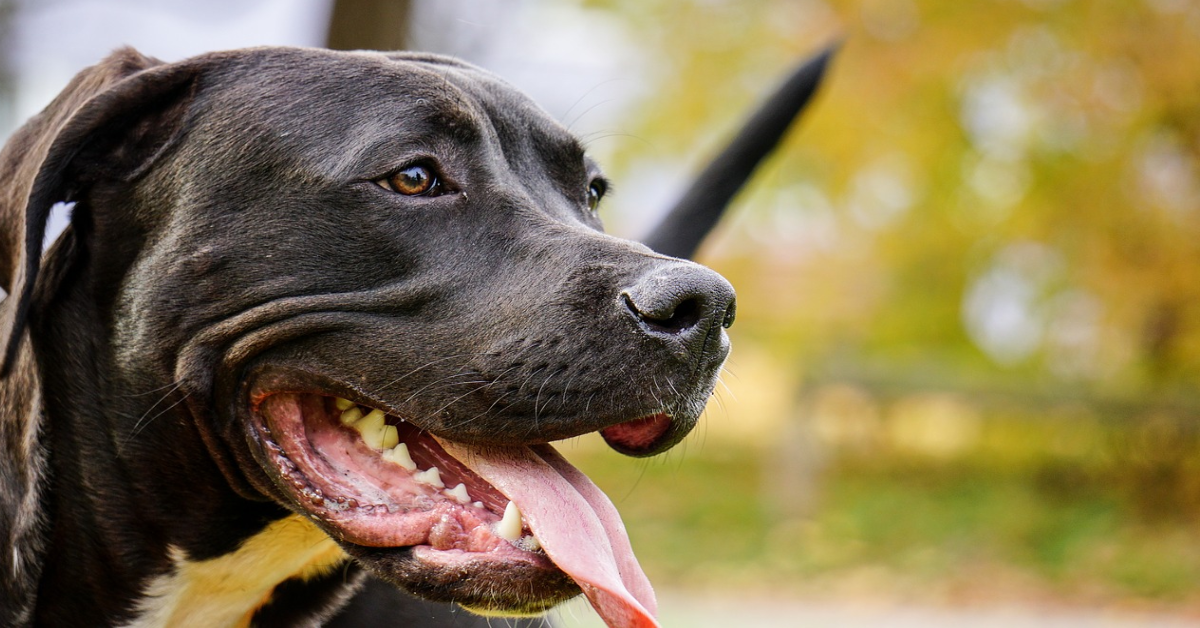 “Once we got him home from the vet’s office from Florida, we realized he had hearing difficulties,” Lindsay Powers with NFR Maine told Good Morning America on Tuesday. “He had such a rough start to life.”

It didn’t take long for Emerson’s siblings to get adopted but ‘our sweet boy Emerson’ was still looking for a home according to the Facebook post by the dog rescue.

“He wants everyone to know that even though he may be deaf, he is still an AMAZING little pup with SOO much love to give!”

UPDATE: Adopted!! Please see our page for his adoption story! :)Our Sweet boy Emerson is still looking for his forever…

Abbott visited Emerson and the dog came right up to him and sat at his feet according to WABI-5.

“He kind of picked me. And I knew right then and there that we would get along and understand each other pretty good,” he said.

Since that time, Emerson has been taught sign language commands by Abbott.

Making the S is to ‘sit’ and the command for ‘lie down’ is a sweeping hand motion across the chest.

“The bond that we have is awesome,” Abbott told WABI-5. “We understand each other very well. I’d like to think it was meant to be. He’s special.”