Microchips are lifesavers when it comes to lost pets, but so are GPS collars. An Illinois family decided to take extra precautions when they adopted a deaf dog and it paid off big time.

Lex, a two-year-old Australian shepherd, doesn’t let his lack of hearing hinder his zest for life. He loves to play in his fenced yard with his canine brother, Jack.

But one day he discovered the gate was open and left his yard. 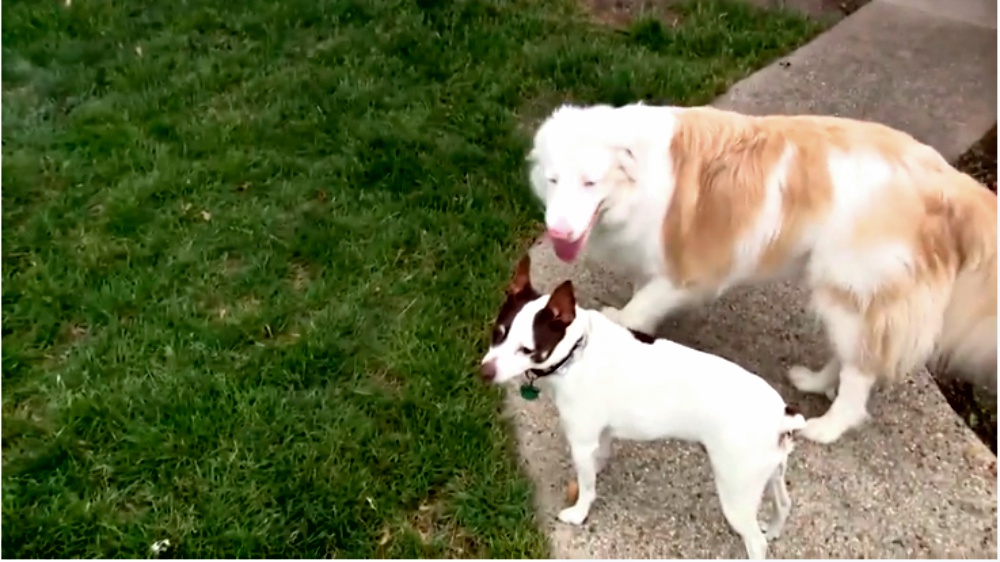 The Rollin family adopted Lex from Speak St. Louis, a rescue that focuses on saving double merles who are blind or deaf.

They purchased a GPS collar that would help track Lex if he ever went missing, which the family hoped they would never have to use.

But two weeks ago, Lex was let out in the backyard and saw an open gate.

Jon Rollins, who is also deaf, received an alert on his watch that Lex had left the yard. He immediately went to get his son Eli for help. 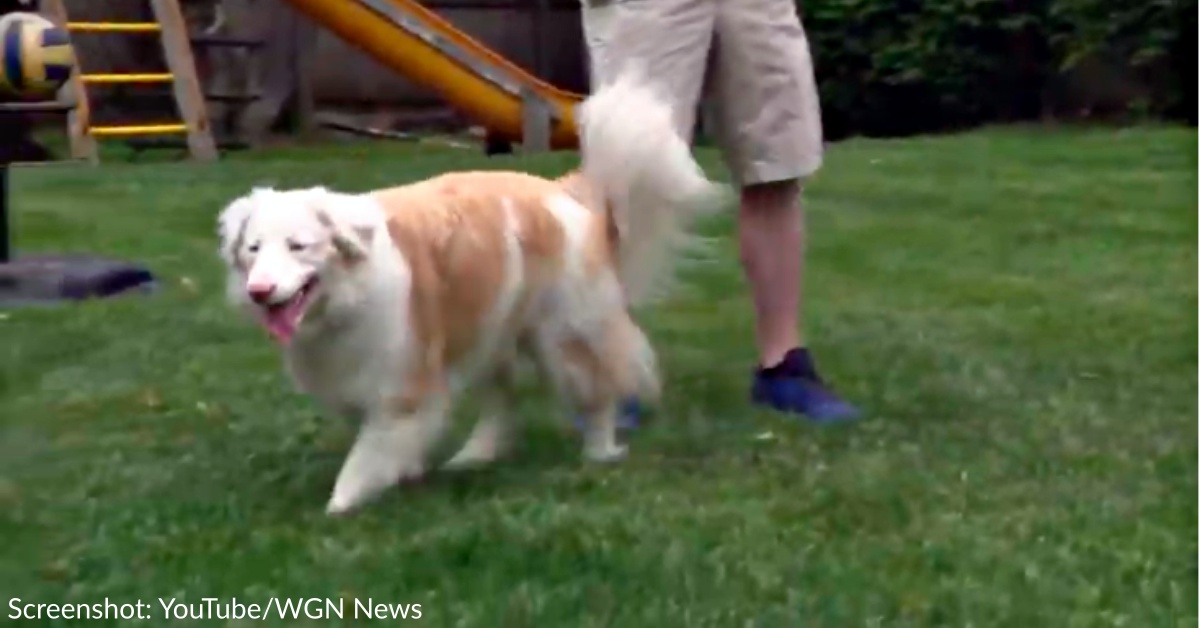 “Since he’s a deaf dog, we can’t just go calling out for him,” Eli Rollins told WGN News. “He won’t hear us. I was so worried because we just got him and I was so scared of anything ever happening to him.”

Thankfully, the dog didn’t wander too far before running into people. The worried family found Lex by using the mobile app for the tracking collar and saw he was one block away.

“I went over there and I saw a family petting something and I thought it might be Lex. So I drove to that family and they said ‘is that your dog?’ And I said ‘yes, yes,'” recalled Rollins.

The family was reunited and they couldn’t be happier.

The rescue heard about Lex’s escape and is glad he is home safe. They posted, “One of our deaf Speak alumni, Lex, made the news. Luckily and thanks to the GPS collar, it is a story with a happy ending. The added security of today’s technology for pups with impairments or any beloved furry family member can be such a blessing and so worth it!”

Check out the full news story in the video below and see just how happy Lex is to be back home with his loving family.