If your animal could talk, what would it say?

Would it tell others about what a kind friend you’ve been? Would it ask about current events? Or catch up on old times?

Every pet owner wants to know what their animals are thinking. Tom and Jane Cannone, of Virginia, found that their adopted boxer, Boombox, could share her thoughts, they were obviously amazed. Ironically, Boombox had otherwise been a fairly quiet dog.

After a routine trip to Veterinarian Layne Brett at Dog and Cat Hospital, they learned a few more secrets about Boombox.

The doctor informed the Cannones that Boombox was deaf, the Virginian Pilot reports. It made sense, as the 8-year-old dog had never been afraid of loud noises, and rarely barked. 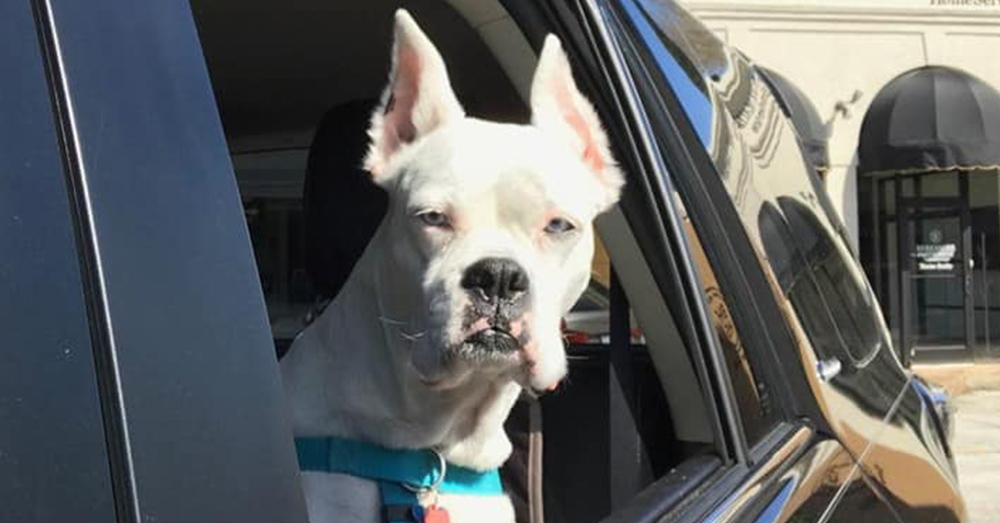 Then, the vet did something that grabbed Boombox’s attention. She moved her hand, using the sign language gesture for “sit,” and the dog sat.

Boombox knows sign language. Even more than her owners.

“When we hold a finger up and motion to her, she knows it’s time for her walk,” Cannone said.

Boombox was adopted from a rescue organization in 2016. No one else had inquired about her, and the Cannones had no information on her precious owners, but they sensed her kindness and took Boombox into their home. 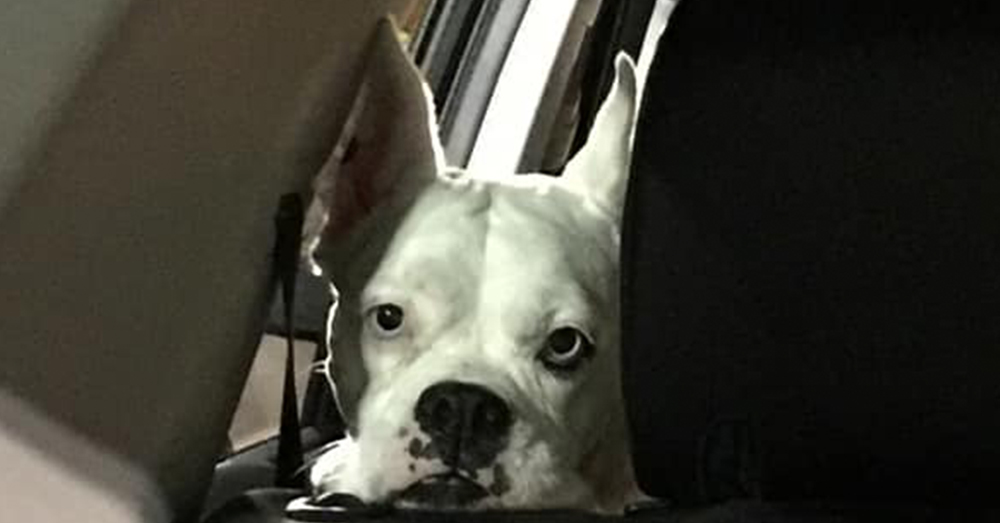 Source: Layne Brett
Boombox learned sign language before she was adopted by the Cannones.

“There’s something special about her,” Jane Cannone told Pilot Online. “She’s so sweet, and I wouldn’t change this experience for the world.”

Who ever took care of Boombox before she arrived at the Carolina Boxer Rescue was kind enough to teach her sign language commands to help her understand what she couldn’t otherwise hear. It’s a skill taught to deaf dogs, as well as those working for law enforcement.

“Other dogs in the neighborhood are barking, and people ask me how I keep Boombox quiet,” Tom Cannone said. “I just tell them that she obeys.”