It’s truly heartwarming to see a special needs dog get adopted. Providing them with a safe space where they are accepted is their most important duty as their human parents. Your adopted dog might be lame, missing a leg, missing an ear, deaf, or blind, but they are more than those physical conditions. 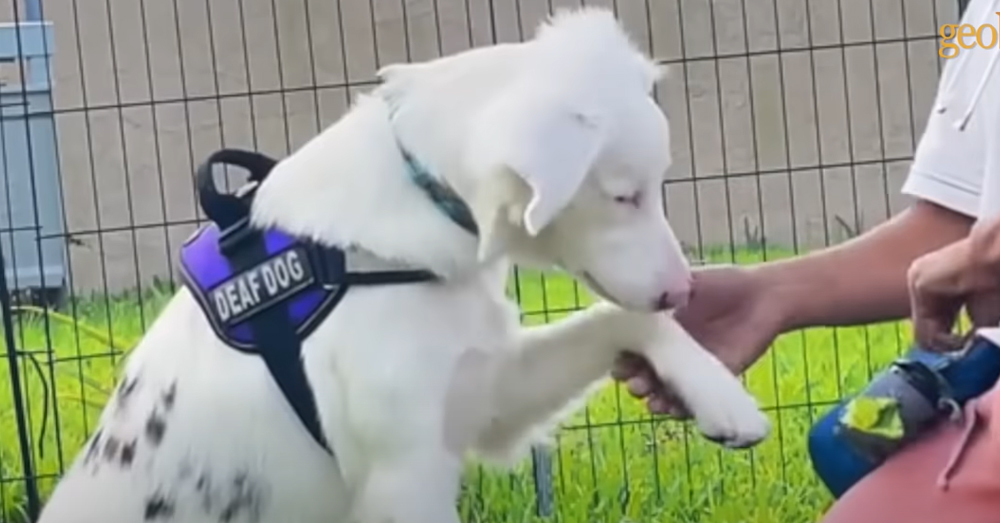 Like any other dog, the one with special needs also has a personality. They are even bright — you can train them at home. Those dogs can certainly make you feel loved as well. Dogs with special needs might look or function differently from others, but they still have the heart of a man’s best friend. 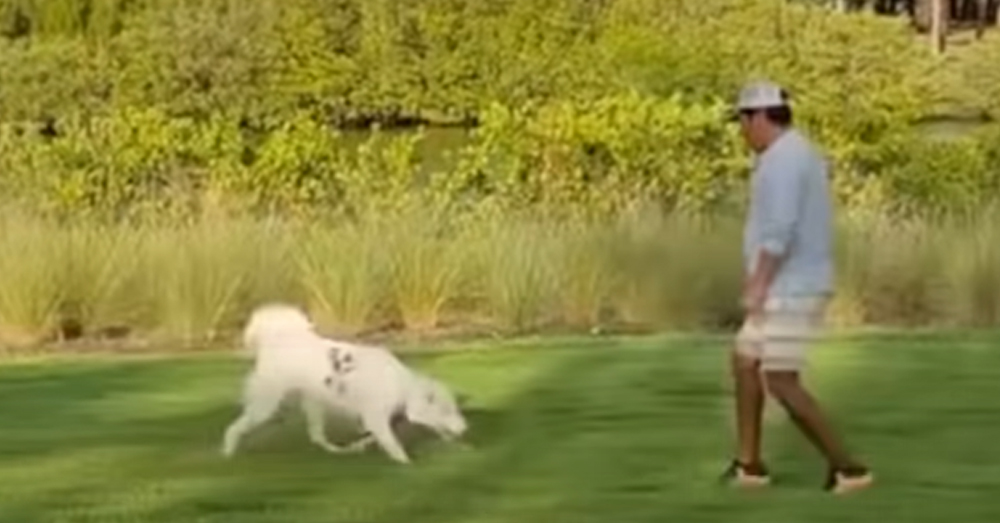 For this reason, never hesitate to adopt a dog with special needs if you have the capacity to care for them properly. It may look high-maintenance, but what dog deserves the bare minimum? Many special needs dog parents have shared their stories on the internet. They have really put effort into giving their fur babies the most comfortable life despite their physical condition. For instance, the story of Eric and Yakoo — the blind and deaf dog.

“When we first adopted him, they said, you can’t do too much with him, he has to stay in the house all the time,” Eric shared. “We did it for a couple weeks, but at the same time, I was like, I want a dog that can enjoy life. I want a dog that is able to run, to smell, and to get to know other dogs.” In order to beat the odds, Eric did his research about communicating with a deaf individual. Although the references he read were about humans, he still took the chance and tried it with Yakoo. Surprisingly, the dog really did respond each time Eric applied what he had read. 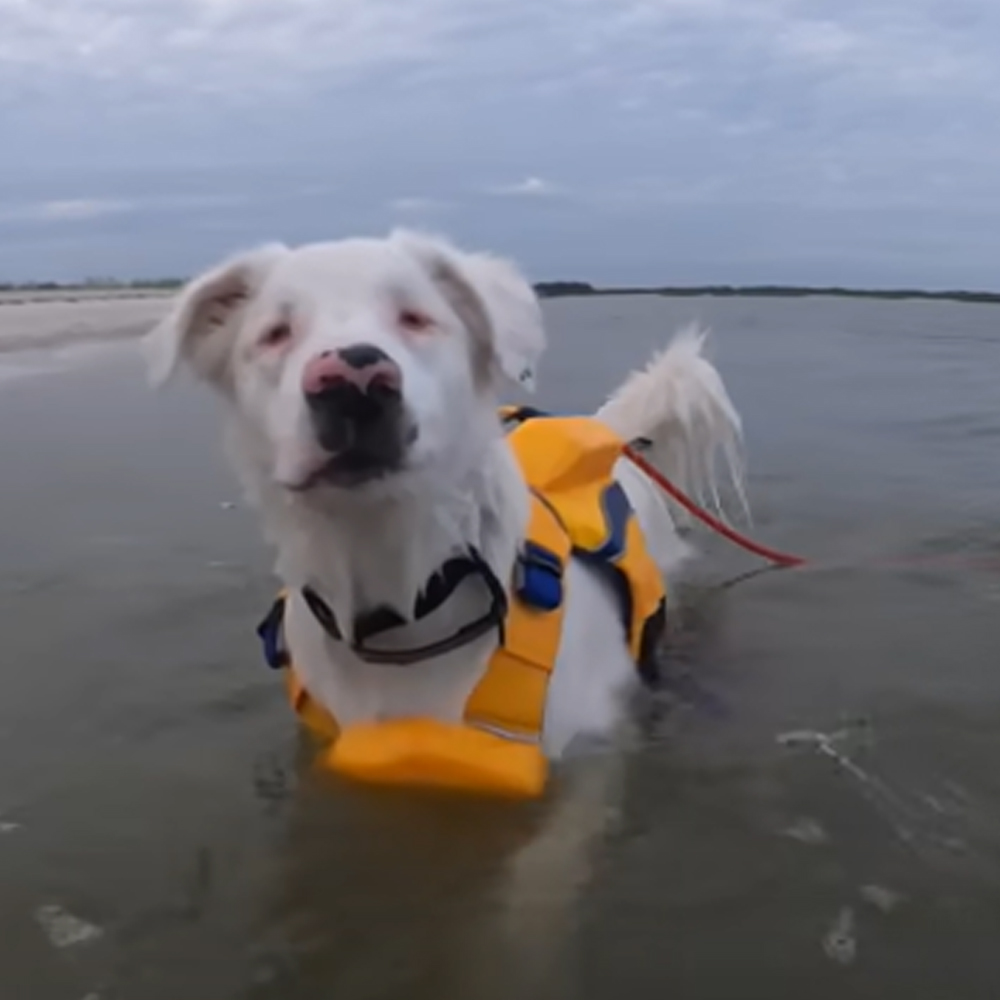 Since then, Eric and Yakoo have had the most joyful moments together. Yakoo could even go outside, as opposed to what Eric was told. The dedicated dog parent became Yakoo’s eyes as he was determined to give him a chance at life. They even have a routine at home where Yakoo rings the bell at the back door when he wants to go. He already knows his way around inside the house. Eric proudly shared that Yakoo never caused any accidents except during his first day with him. Yakoo is undoubtedly a bright dog.

“I found this website that rescues dogs with special needs. I just saw his picture. And I said, that’s my dog!” When Eric found Yakoo, he flew to Florida to take him home. But before anything else, he had to check if everything was alright for Yakoo — he needed the dog’s consent. “When I first met him, I don’t why I just started crying. It was overwhelming.” Then Eric got the approval he was looking for when Yakoo started to play with him and laid down next to him. It was like Yakoo was telling Eric that he chose him, and he felt like home.

The two of them were both blessed to have found each other. After losing two dogs, Eric found a missing part of his life, and Yakoo needed an accepting home. They both found each other exactly when they needed to. Eric deserves to be applauded for turning things around for Yakoo. He did not let the blind and deaf dog be boxed in due to his condition — he allowed him to live and not just survive. You can watch their full story by clicking on the video below.