Outdoor cats might have plenty of fun chasing birds and mice outdoors, but their unfettered lifestyle also opens the doors to elevated levels of risk. Case in point: Loki, an outdoor black cat hit and killed by a passing car.

“When I saw him, I instantly started crying,” Loki’s owner, Nathan Sonoras, told a local paper. Sonoras cried so loudly upon finding his cat’s lifeless body that he apparently attracted the attention of a nearby police officer. Later, Sonoras and his girlfriend buried the animal in their backyard. 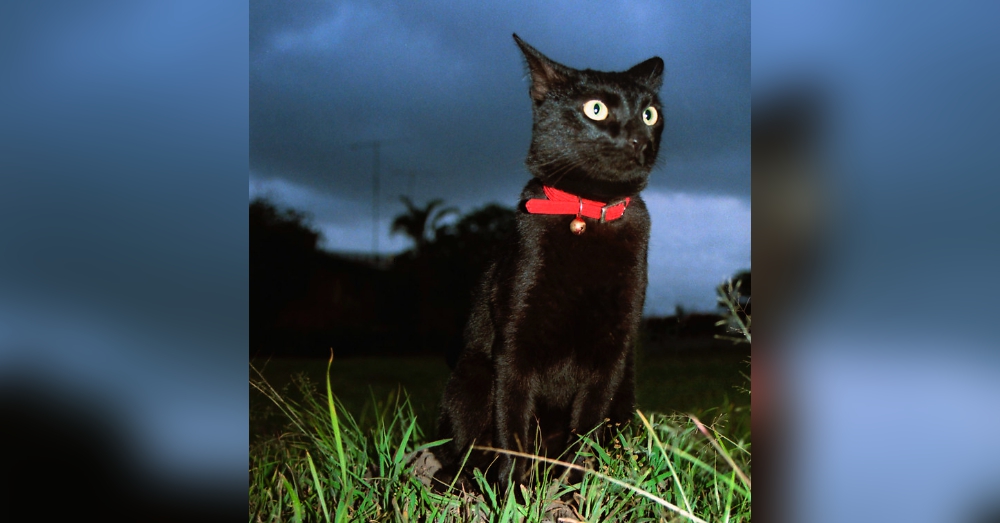 So, Sonoras was naturally shocked when — upon breaking the news of Loki’s untimely departure to his dad the next day — the late cat coolly strolled by.

“I literally just got done saying I found Loki dead on the street last night and had to bury him,” Sonoras told MLive. Apparently, somebody else’s cat was now buried in his backyard. 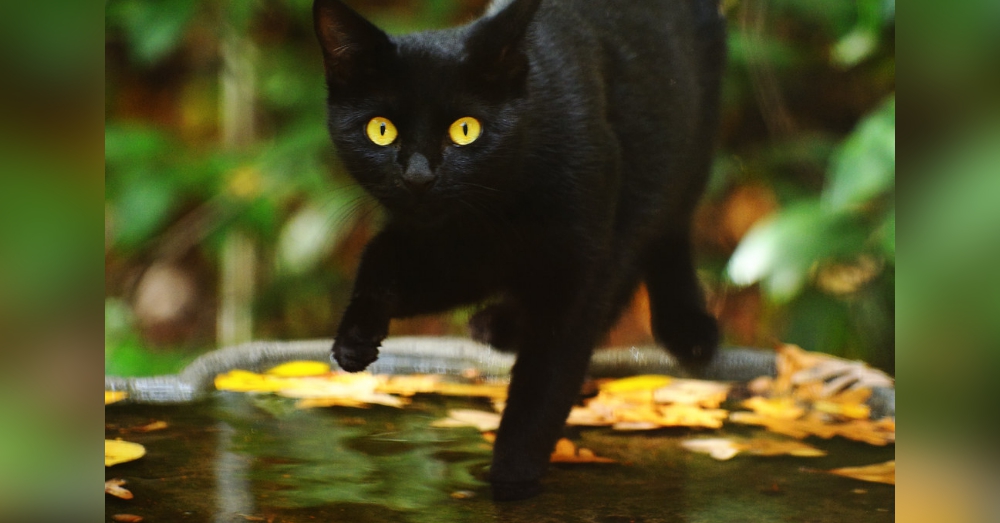 Regardless, Loki’s close brush with death hasn’t led Sonora to reconsider the animal’s free-roaming status, especially because Loki has always been an outdoor cat. Instead, he simply plans to outfit the animal with a trackable microchip and collar.

Should Loki continue to roam free outdoors? Find out more in the video below!