The FDA is investigating 16 popular brands of “grain-free” dog food after an increase in reports of heart disease and cardiac failure.

The investigation was prompted by cases of dilated cardiomyopathy occurring in many more breeds than have previously thought to be vulnerable. As the New York Times reports, DCM is most commonly associated with golden retrievers and other large breeds, but news of the disease appearing to other breeds has become more prevalent in breed-specific groups on social media.

More than 500 DCM reports are being reviewed, at least 90% of them involving dogs who were fed grain-free products, which do not contain soy, wheat, rice, barley or other grains, from brands including Blue Buffalo, Merrick, and Rachel Ray Nutrish. 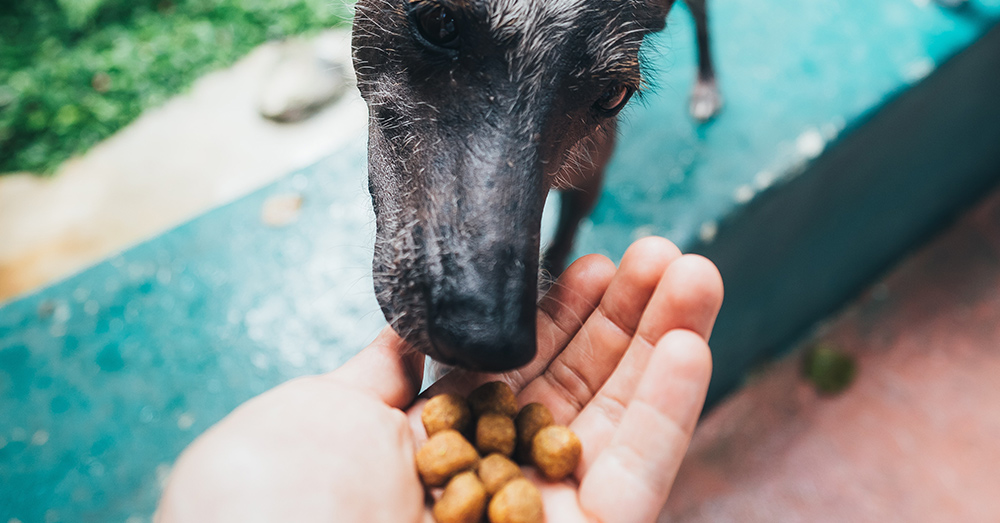 Source: Pixabay
16 brands of dog food are being investigated for possible links to DCM.

“The FDA is investigating a potential dietary link between canine dilated cardiomyopathy (DCM) and dogs eating certain grain-free pet foods,” says Dr. Jerry Klein, the Chief Veterinary Officer of the AKC. “The foods of concern are those containing legumes such as peas or lentils, other legume seeds, or potatoes listed as primary ingredients. The FDA began investigating this matter after it received reports of DCM in dogs that had been eating these diets for a period of months to years. DCM itself is not considered rare in dogs, but these reports are unusual because the disease occurred in breeds of dogs not typically prone to the disease.”

The FDA maintains that 93% of the product contained peas or lentils, while a “far smaller” portion were made with potatoes or sweet potatoes. Protein like chicken or lamb were not main ingredients in any of the foods. 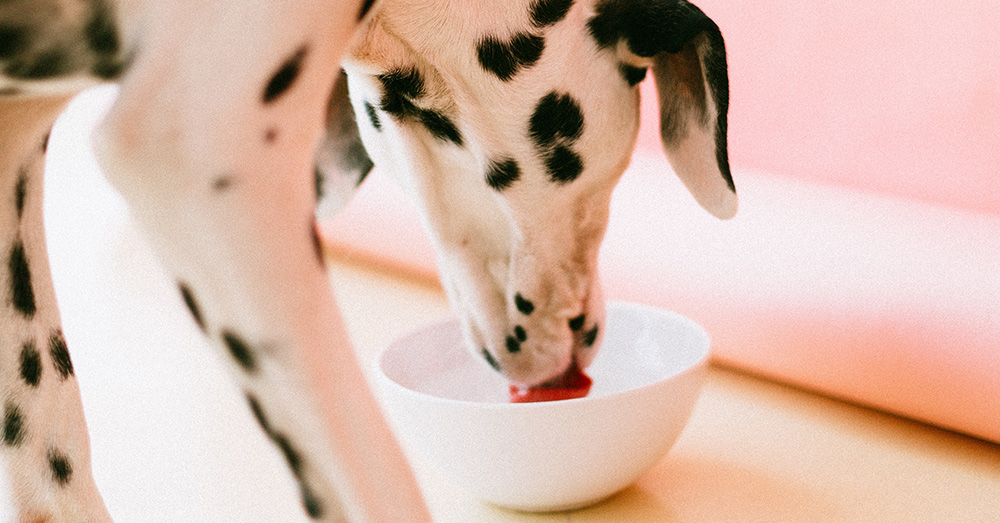 Source: Pixabay
DCM affects the heart, and can lead to cardiac failure.

According to CBS, Acana, Zignature, and Taste of the Wild were most commonly fed to dogs who suffered from DCM, each reported more than 50 times between Jan. 1, 2014 and April 30. All 16 of the investigated pet foods have been involved in more than 10 DCM reports.

The FDA’s investigation has yet offered no scientific link between grain-free foods and DCM, and the manufacturers of these foods have not been ordered to halt production or alter recipes. 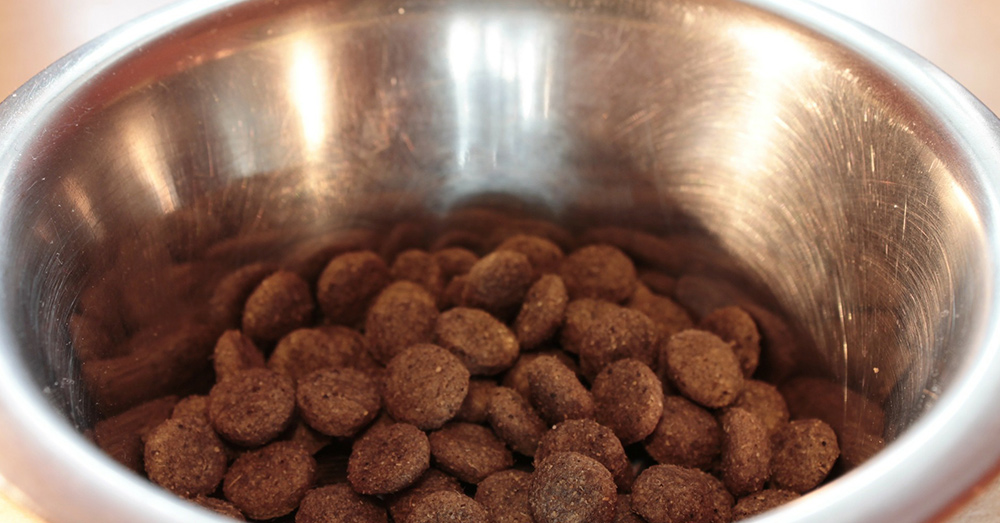 Source: Pixabay
All of the foods being investigated are marketed as being “grain-free.”

“This report does not provide any scientific findings linking nutrition and DCM,” read a statement from the Midwestern Pet Foods company, owner of Earthborn Holistic, sent to CNBC. “Rather, FDA is simply attempting to gain more information as part of its evaluation process.” 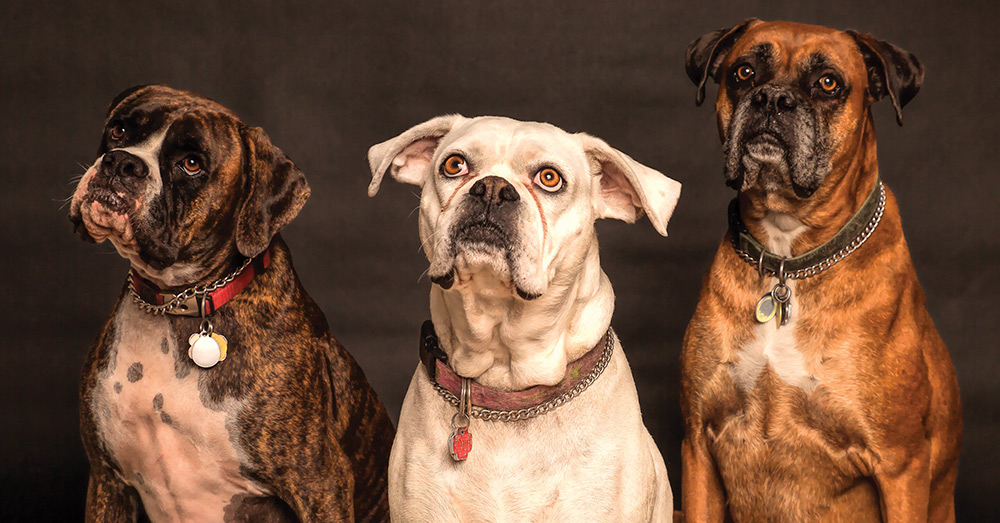 Source: Pexels
Golden Retrievers are mroe vulnerable to DCM than other breeds, but the disease has been spreading.

“Our hearts go out to every pet and Pet Lover who have been impacted by DCM,” reports a statement from Champion Petfoods, owner of the Acana and Orijen brands, sent to CNBC. “We take this very seriously and will continue to work internally and with other industry leaders on research into the cause of DCM in order to help Pet Lovers understand the facts.” 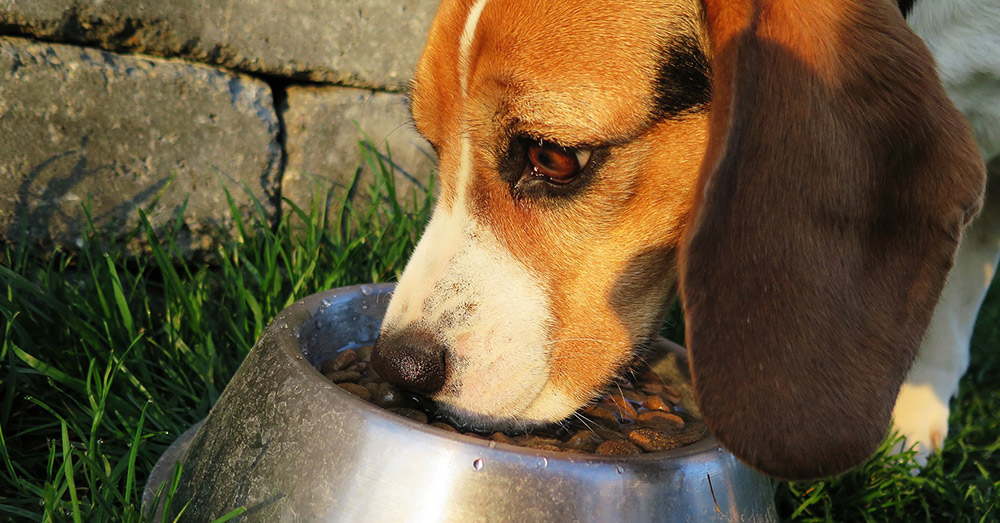 Source: Pexels
So far, there is no scientific link between grain-free foods and DCM.

“At this time, there is no proof that these ingredients are the cause of DCM in a broader range of dogs, but dog owners should be aware of this alert from the FDA,” DSr. Klein told the AKC. “The FDA continues to work with veterinary cardiologists and veterinary nutritionists to better understand the effect, if any, of grain-free diets on dogs.”