Everyday Foods May Be Causing Heart Disease In Dogs

We all know that animals have a tremendous capacity for love, but an enlarged heart can be a serious health issue. And, depending on what you feed your dog, you may be making it worse.

What causes the disease?

Uncommonly high reports of canine dilated cardiomyopathy (DCM), submitted by veterinary professionals around the country, have raised red flags. In each case, the main diet of the affected animals was foods made with the following ingredients:

Some of the dogs diagnosed had only been eating the food for a matter of months. 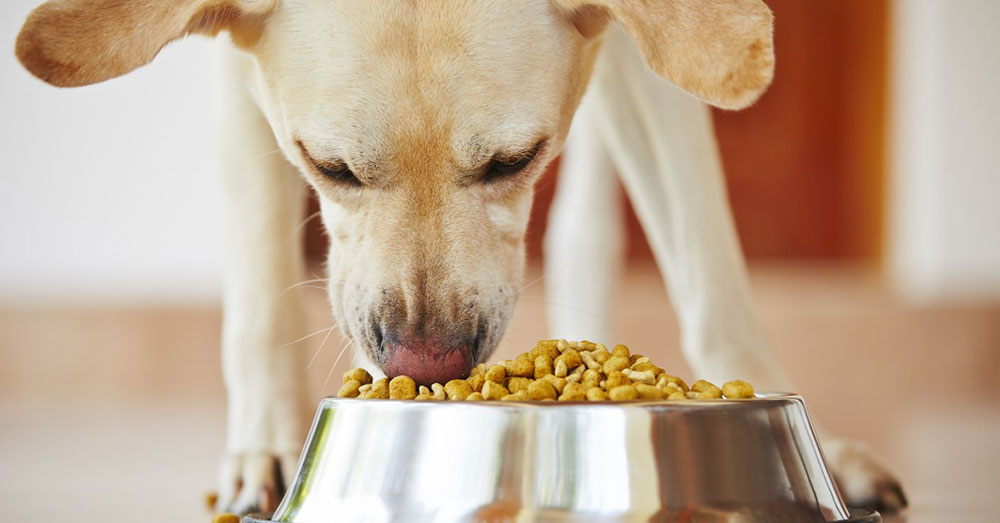 Source: PxHere
Certain dog foods have been linked to enlarged hearts in dogs.

“High levels of legumes or potatoes appear to be more common in diets labeled as ‘grain-free,’ but it is not yet known how these ingredients are linked to cases of DCM,” the FDA explained in a release.

“These reports are unusual because DCM is occurring in breeds not typically genetically prone to the disease,” the report continued. “The FDA’s Center for Veterinary Medicine and the Veterinary Laboratory Investigation and Response Network, a collaboration of government and veterinary diagnostic laboratories, are investigating this potential association.”

What happens to dogs with DCM?

The FDA maintains that hearts of animals with the disease will grow larger over time if the condition is not remedied through changing diets or medication. The chambers of the heart will become dilated, requiring more energy to pump blood through the circulatory system.

In advanced stages of the disease heart valves may leak, and fluids may build up in the chest or abdomen. 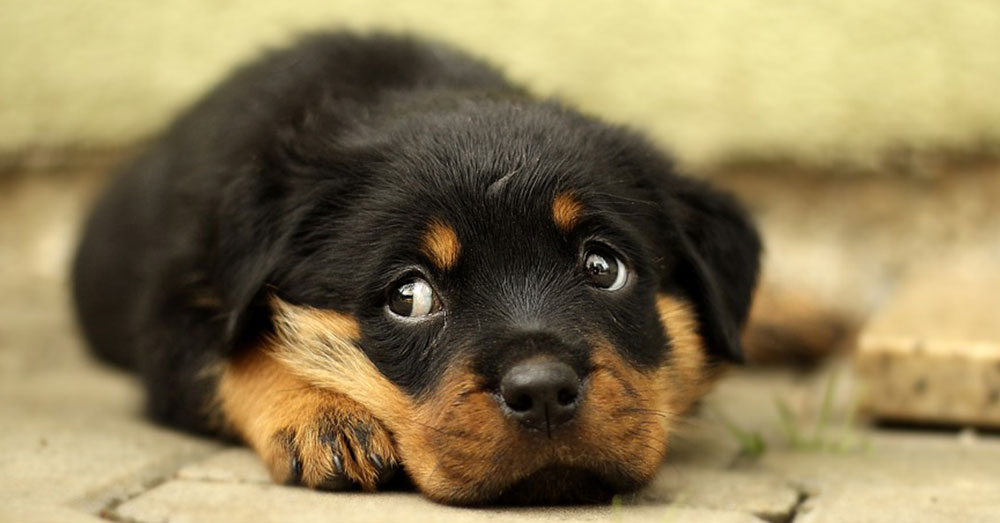 Source: Pixabay
All dog breeds are at risk of developing enlarged heart disease.

Dogs diagnosed with DCM have showed signs of heart disease, alongside the following symptoms:

Some dogs with the disease tested positive for taurine deficiency, which is often an early sign of DCM onset. In worst cases, DCM can lead to congestive heart failure. 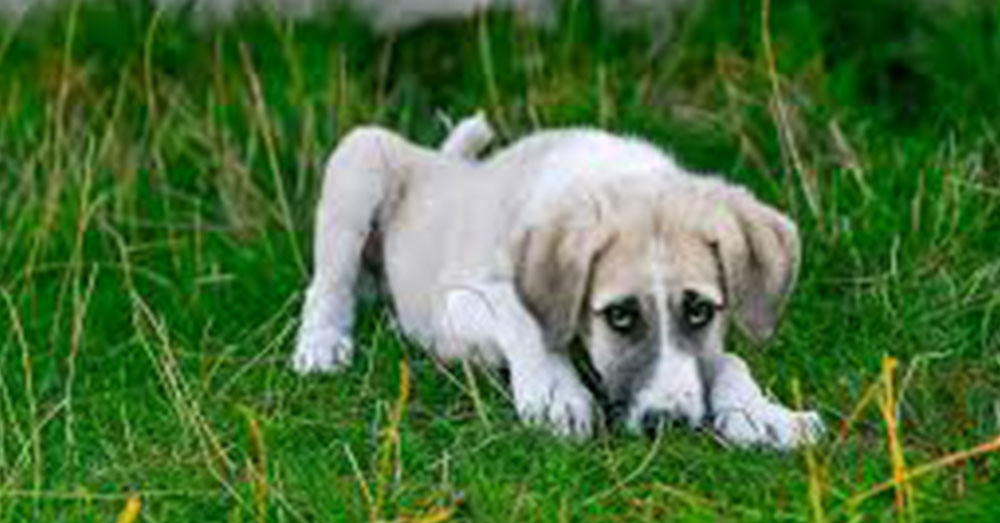 Source: Max Pixel
DCM can cause lethargy and collapse in dogs, and in worst cases, congestive heart failure.

What dogs are susceptible to the disease?

“It is less common in small and medium breed dogs, except American and English Cocker Spaniels,” the FDA reported. “However, the cases that have been reported to the FDA have included Golden and Labrador Retrievers, Whippets, a Shih Tzu, a Bulldog and Miniature Schnauzers, as well as mixed breeds.”

If you have been feeding your dog the foods listed above, or suspect your pet may be showing symptoms of DCM, contact your veterinarian immediately.

The FDA encourages pet owners and veterinary professionals to report cases of DCM in dogs suspected of having a link to diet by using the electronic Safety Reporting Portal or calling their state’s FDA Consumer Complaint Coordinators.