Bernese Mountain Dog Is Collecting Golf Balls For A Cause

Davos, a six-year-old Bernese Mountain Dog, from Albertville, Minnesota, has been searching for and retrieving missing golf balls for the past five years for golfers at Cedar Creek Golf Course.

His owner, Al Cooper started selling the balls back to the golfers for 25 cents. The money went toward vet bills and dog treats, but this year, Cooper decided to do something special with the money. 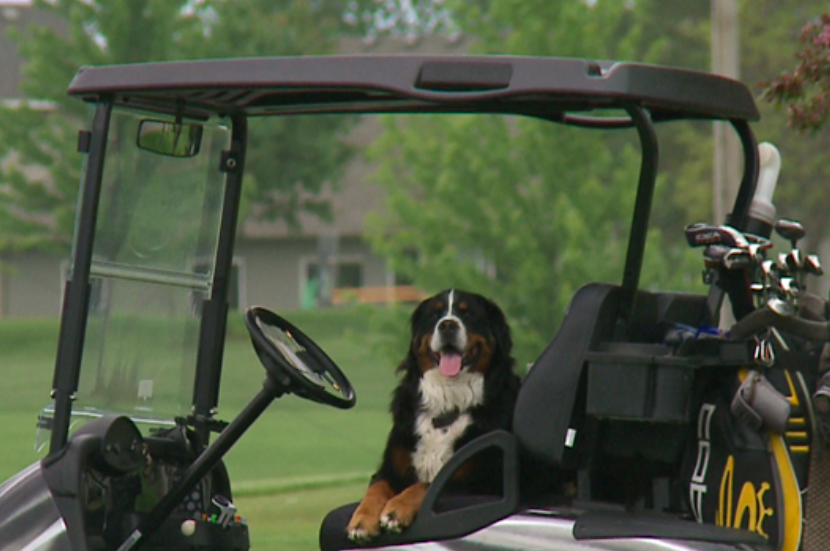 One day, Cooper and Davos were watching television, when an ASPCA commercial came on. Davos got in front of the TV and let out little cries. It was then that Cooper came up with the idea to raise money for the Humane Society. 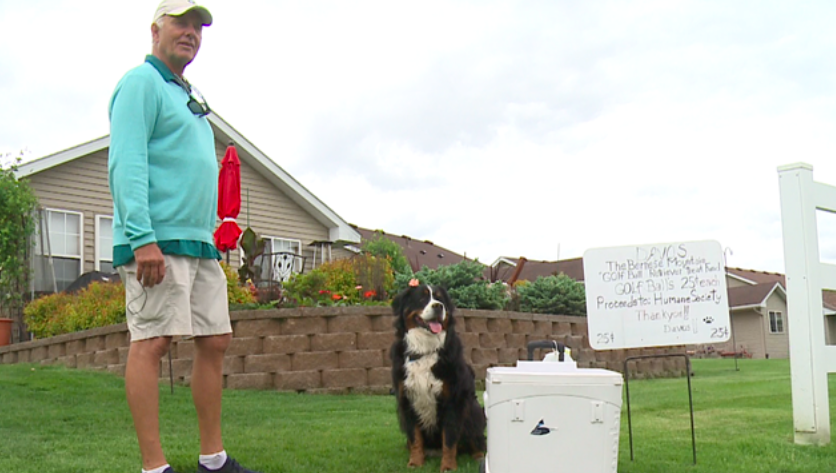 On Wednesday, after finding and selling 400 golf balls, Davos and his human presented $100 to the Animal Humane Society in Golden Valley. Davos handed the money over himself (literally) after Cooper rubber-banded the money to his paw. 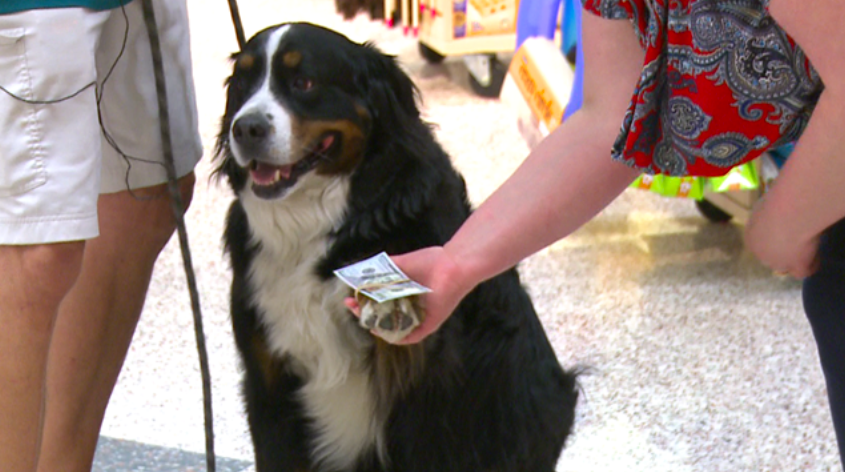 “That was probably the cutest donation presentation I’ve ever had the pleasure of being part of,” Kramer, the senior philanthropy advisor, told Kare 11. 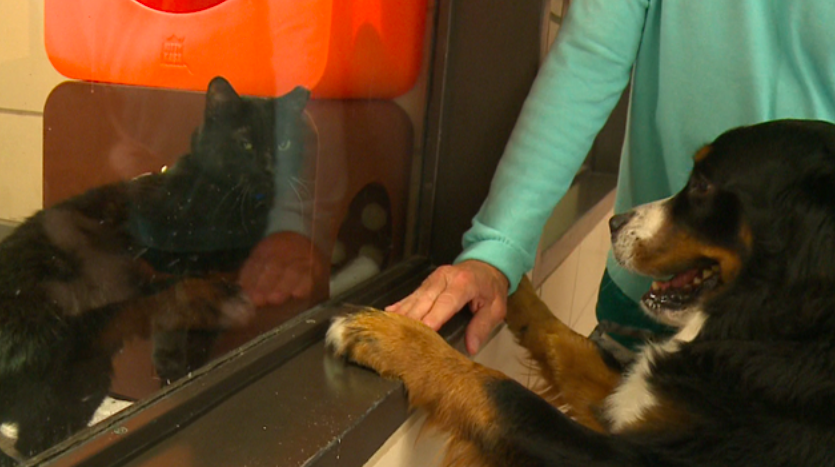 Davos will continue his hobby of finding the golf balls, and Cooper will continue to donate the money they’ve made. This is amazing! They both have hearts of gold, and Davos is so talented at what he does!