It is illegal to crop dogs’ ears in the UK, but that didn’t stop American Bulldog breeder, Simon Davis.

Davis bred and sold dogs under the name Lions Lair to celebrities for thousands of dollars. Last year, his home in Bedworth, Warwickshire, was raided by RSPCA and local police where they found an ‘ear cropping kit’ with razor blades, syringes, and pliers.

Officials found eight American Bulldogs and a litter of eleven puppies. The painful and cruel procedure was performed on the dogs to make them look tough. Seven of the puppies had already endured the brutal procedure. 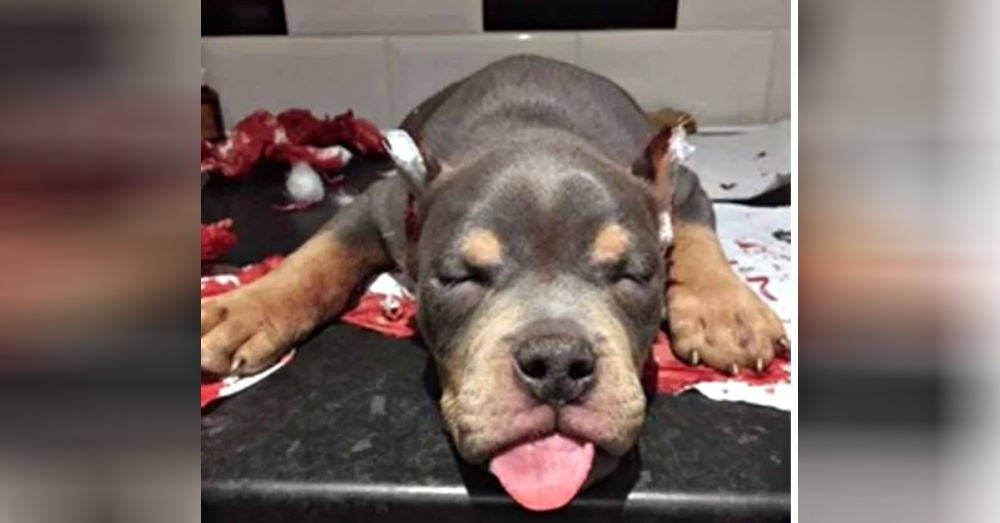 Under the Animal Welfare Act it is illegal to crop ears and dock tails for cosmetic purposes. Prospective buyers knew that ear cropping was illegal in the UK and inquired how the dogs’ ears were cropped. Davis said they were flown in from America and the high price tag was to cover the cost of transportation.

However, photos on his phone showed puppies having their ears illegally and cruelly cropped at the kennel. There were even before and after shots of puppies that underwent the brutal procedure. He was charged with seven counts of violating the Animal Welfare Act. 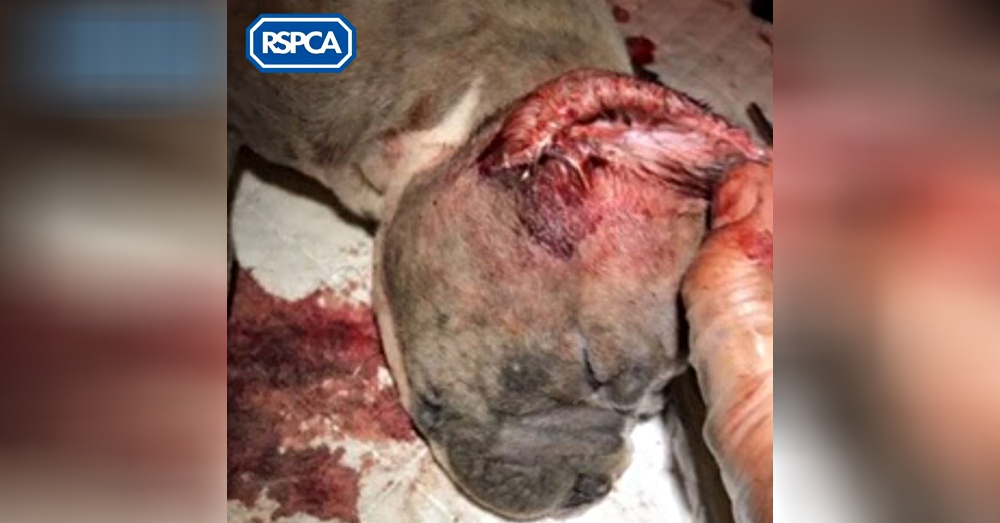 Davis was charged for each dog with cropped ears they found on the premise, but he has been breeding and selling dogs for three years. Countless dogs suffered all for a certain look. 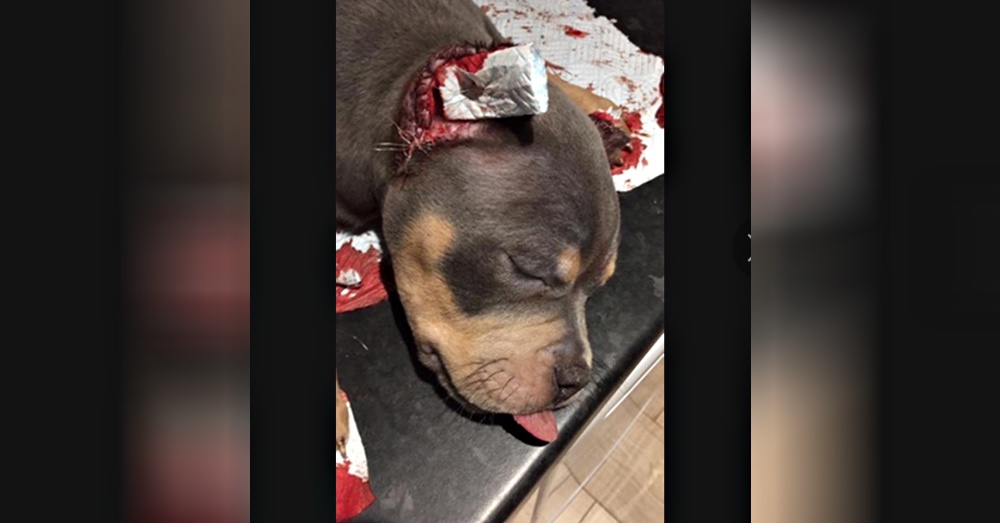 Davis pleaded guilty to the seven counts and was sentenced to 18-week prison sentence suspended for 12 months, 160 hours of community service, banned from owning animals for at least 15 years, and ordered to pay over $13,000 to RSPCA. 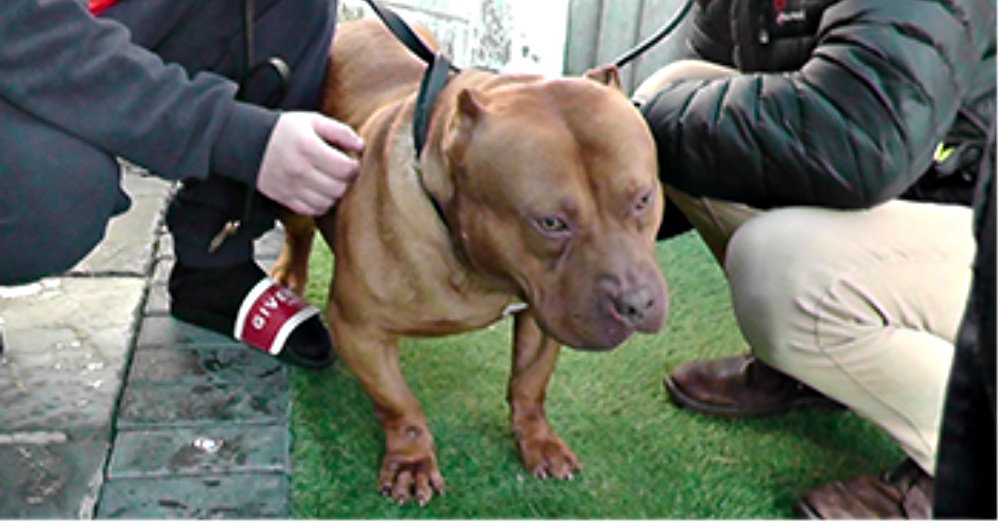 The RSPCA urges people, including celebrities, not to buy dogs with crop ears. One person commented on RSPCA’s Facebook, “Celebrity or not everyone knows the cropping of ears is banned in the UK, shame on them for buying the puppies and fueling this despicable man’s ‘business’ 😡”. Dogs are perfect just they way they are.

Seven of the dogs were taken in by the RSPCA and will be up for adoption soon.

Police Arrest Man Who Allegedly Cut Off The Ears Of Seven Puppies With Scissors: Click “Next” below!