Puppy Brothers Were Going To Be Put Down Because Of Their Condition, But Then A Hero Stepped In

These two dogs were born with swimmers syndrome, which is a condition that hinders their ability to walk.

Sadly, they were almost euthanized when they were puppies just because of their condition. But thankfully a veterinarian met them and knew she had to do something to help them. 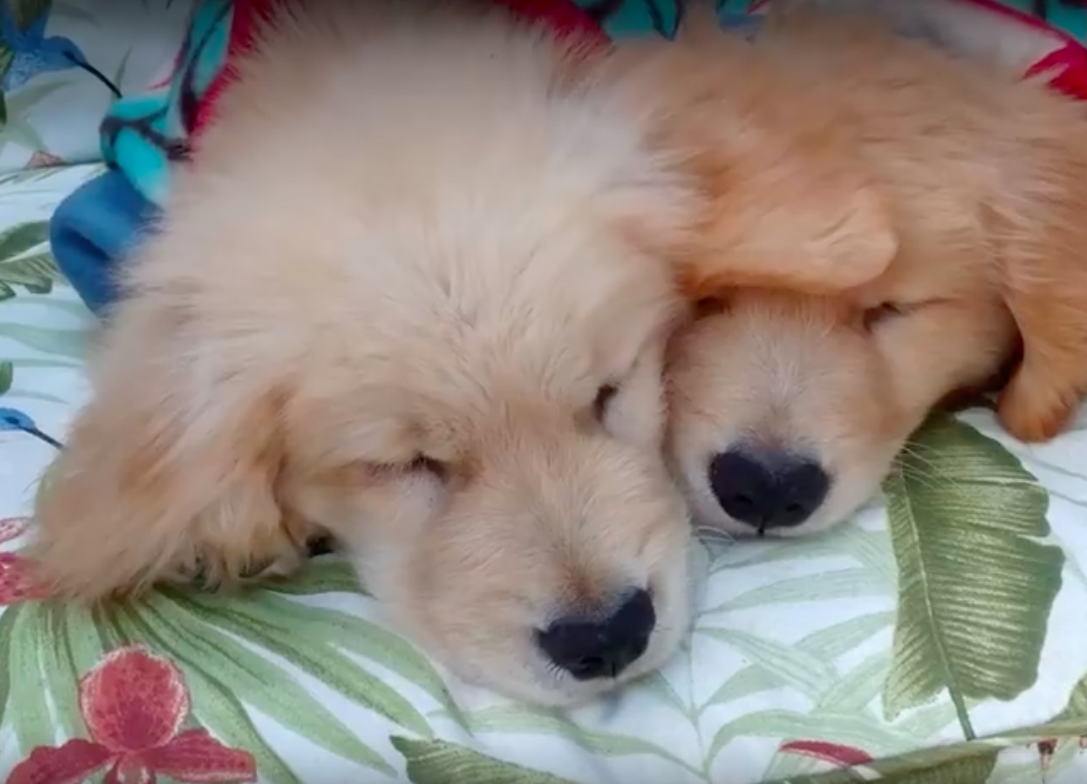 The puppies, named David and Goliath, underwent a lot of hydrotherapy and got splints to help them learn to walk. They put the puppies together, and they got along so well. They stuck by each other’s side as they learned to stand, then walk, and then run. 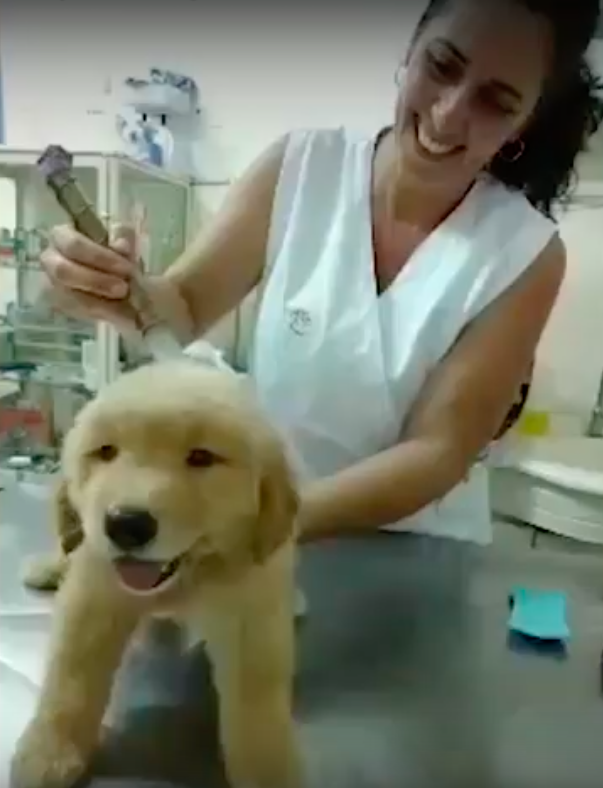 Today, David and Goliath are living a happy life together. Not only can they walk, but they can run like the wind! They’re just like any other dog, and enjoy running around outside and playing with each other. 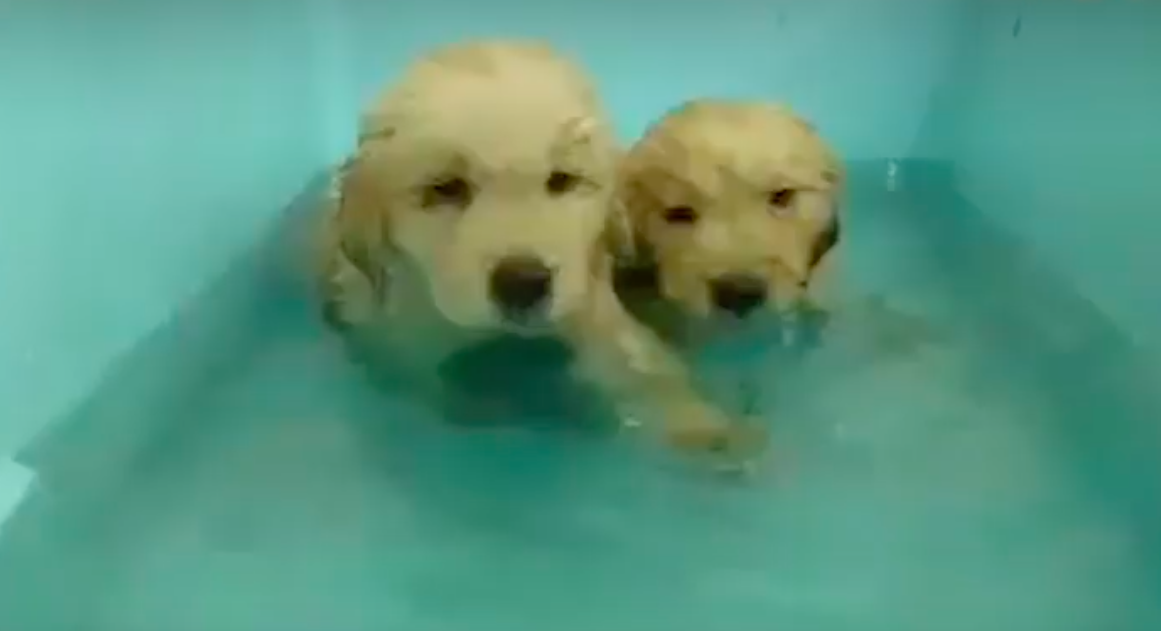 From puppies who couldn’t walk and almost lost their lives because of it, to grown dogs who are running around, these two brothers have come a long way. They proved everyone wrong, and got a second chance at life thanks to the veterinarian who believed in them. 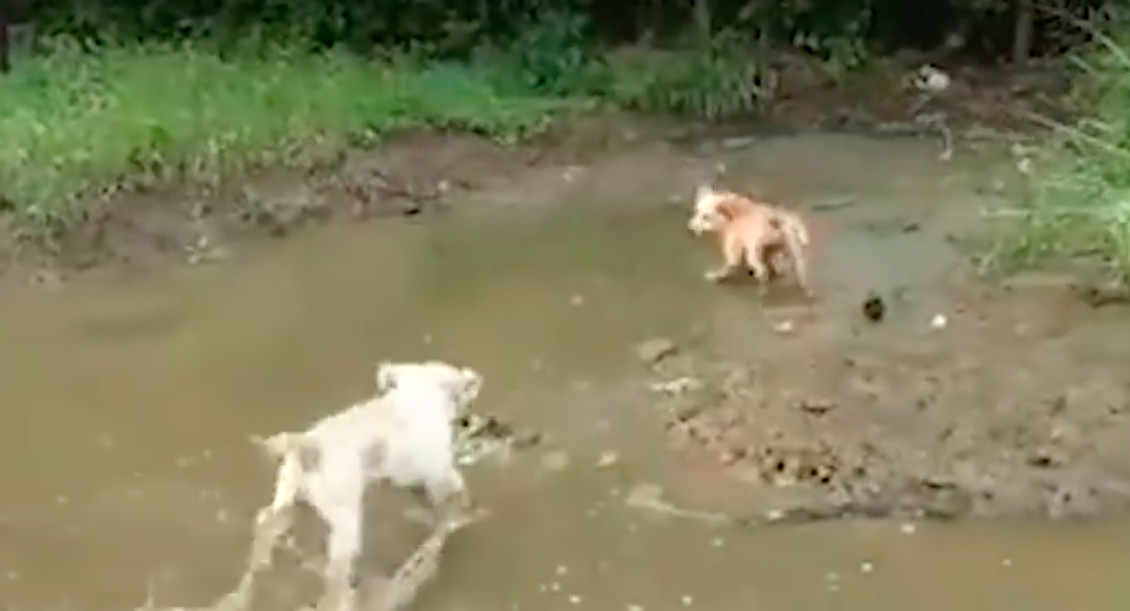 Just like not every human is perfect, not every dog is perfect either. But that doesn’t mean they don’t deserve a shot at happiness. Imagine these two pups were euthanized.. they never would’ve gotten that shot. And look at them now! Their resiliency is absolutely amazing and is so inspiring. It just goes to show that you should never ever give up!

Watch their journey in the video below: