*Some images may be disturbing to some viewers. However, this story does end happily!

Darla’s health suddenly declined. Her skin began to redden and bleed. The beautiful, healthy Great Dane suddenly looked like she was in awful shape. But even as her humans continued to take her to veterinarians in the area, none of them had a solution. OR a diagnosis. People in town quickly jumped to the assumption that Darla was being neglected. There were even complaints made to the authorities about Darla’s owners. But they were trying their best and it was the doctors who completely missed a common skin condition that has treatment! Darla had mange. 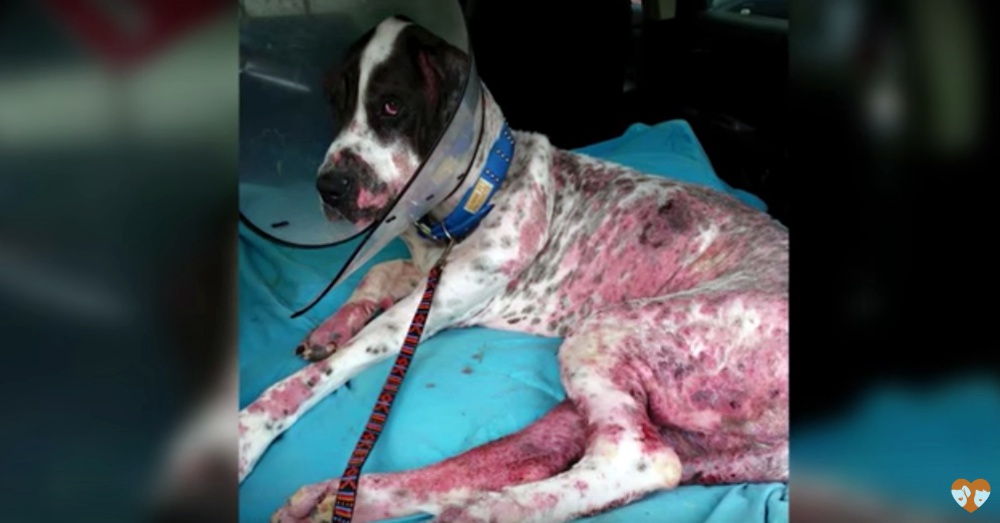 Because of how sick Darla had gotten, without any sort of solution, her humans surrendered her to Adoptadane Rescue Queensland. In just six months, Darla’s health deteriorated rapidly. Poor Darla suffered– but there was treatment all along! And in two months, with proper, accurate care, she was so much better. 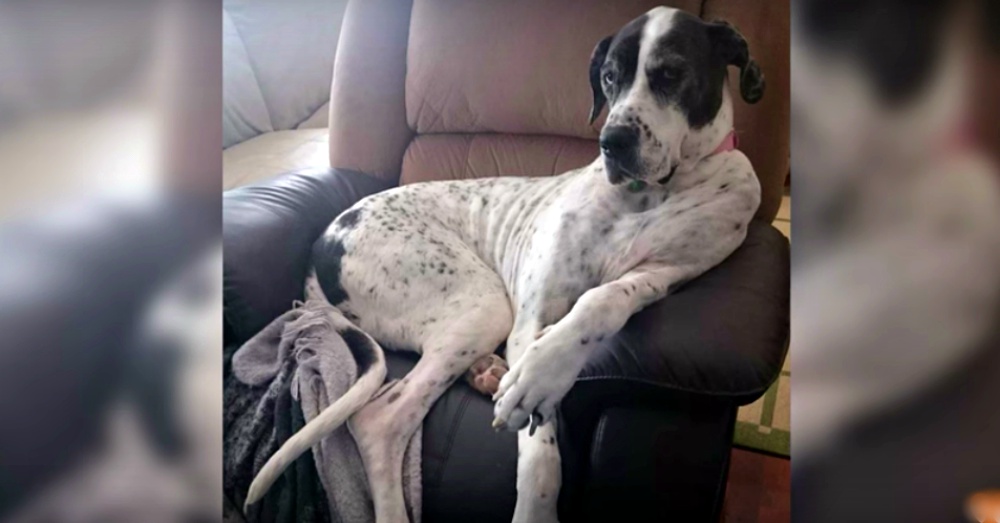 The moral of this story is not to always make assumptions. It wasn’t the fault of Darla’s original owners, but the poor medical advice they were given. Or weren’t given at all. Luckily, Darla was saved in time but sadly this cost Darla months of agony… and a family’s reputation.