After Making Headlines As The Worlds Largest Pit Bull, Hulk Is Now Famous For His Breeding Price Tag

The public debut of Hulk, whose owners claim he is the world’s largest Pit Bull, has caused a great deal of controversy. The 174-pound dog sparked debate over backyard breeding, the safety of Pit Bulls as a breed, and the ethics of breeding dogs (in any capacity) for size and aggression. Hulk made even more more waves when people learned the price tag of studding him out. Dark Dynasty K9s, who are responsible for Hulk, charged $20,000 for impregnation services. Yes, for about half of the average household income, you can contribute to this heinous practice. What a sweet deal.

Is Hulk The Pitbull Still Alive?

The Animal Rescue Site has written about the dangers of breeding, especially when done in puppy mills or for specific traits, like Hulk. What makes his story so tragic is not just the considerable damage he may have, or may pass down, from linear breeding, but the way Dark Dynasty K9s advertises him. 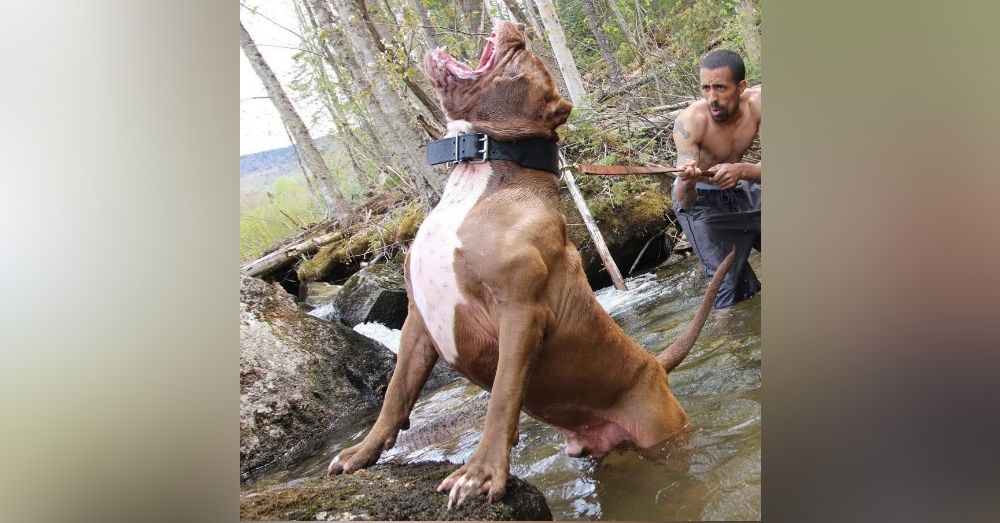 These are pictures from Dark Dynasty K9s, used to sell their animals and show off their ferocity. 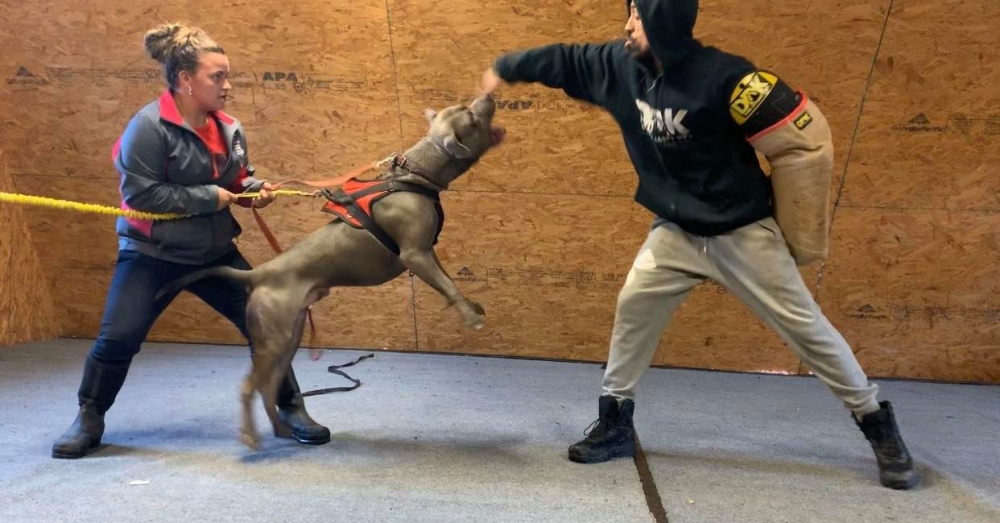 Their Facebook page is filled with pictures highlighting how dangerous and deadly these dogs are. There is much to be said about the kind of clientele they are cultivating, and the fuel they are giving anti-Pit Bull advocates, but they are also contributing to the “designer dog” field. Approximately 1.5 million animals are euthanized in shelters every year, nearly 800,000 being Pit Bulls. Overpopulation is a major concern among Pit breeds (some states consider American Pit Bull Terriers, American Staffordshire Terriers, Staffordshire Bull Terrier, or any breed with similar “characteristics” to be Pit Bulls), and the fact that there is a market for $20,000 semen is only adding to the list of dogs that don’t “make the cut.”

Another concern about this now-famous pup is how his breeders encourage dog fighting, intentionally or not. Dark Dynasty uses shock collars, choke chains, and heavy restraints, and antagonizes dogs with violence in order to make them “the best security dogs” that they can. These practices are disturbingly close to how dog fighting rings are run, and these animals exemplify the target of underground rings.

Animal lovers are well aware of these issues. However, Hulk’s viral debut was met with a great deal of awe, wowing a public that doesn’t know about how terrible the world surrounding him really is. To them he’s huge, adorable (or scary), and apparently worth $20,000. There must be a reason, right? The takeaway is that Hulk is worth it, encouraging people to look at purebred animals and bypassing shelters. This glorification is why shelters are overcrowded, why some states ban Pit Bulls, and why the breed is among the most contentious and misunderstood.
Remember! Don’t shop, adopt! 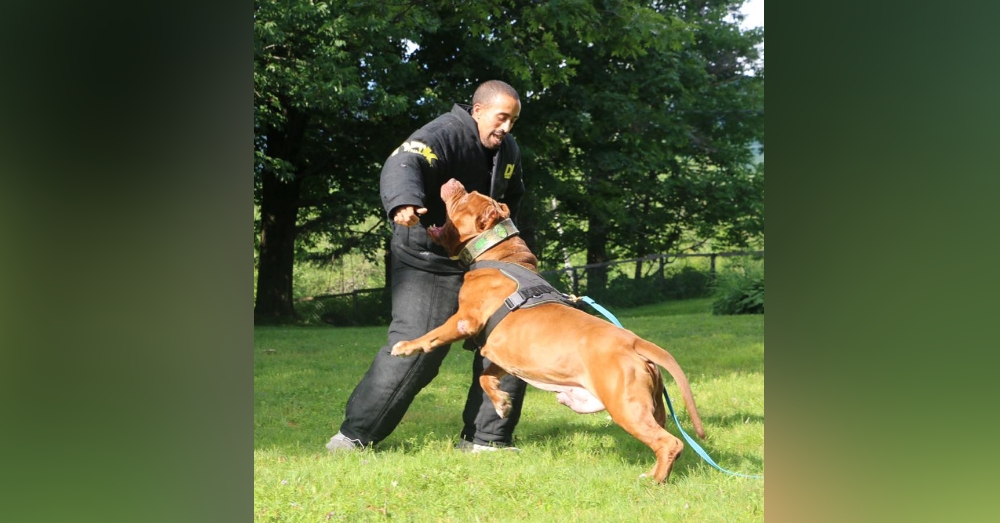 What kind of dog is Hulk?

How big is Hulk Pit Bull?

Hulk Pit Bull weighs 174 pounds, which is three times larger than most dogs of this breed. His owners claim he is the world’s largest Pit Bull.

Where does Hulk Pit Bull live?

Hulk Pit Bull was bred by Dark Dynasty K9s, a notorious backyard breeding operation. The group has been criticized for encouraging dog fighting, charging outrageous prices for impregnation services, and other unethical practices.

Hulk Pit Bull is still alive, but another dog, Ace, was killed by two Dark Dynasty Pit Bulls after a dog fight broke out on site.